Hey Folks, Harry here!  This film won the Audience Award at SITGES back in 2018, but has yet to reach our shores - and tomorrow on SHUDDER, it becomes available for streaming!    Now - did you look at that trailer above?  I mean, that is exactly what I want to be watching this very second.   The film is set in the 16th century of KOREA - and there's a plague that has people terrified already.  Gosh, we wouldn't know a thing about that now would we?     Then...  all of a sudden rumors of a Monster slaughtering folks starts spreading and it turns out... in addition to the plague...  there's a MONSTER to deal with. Gosh, I think we can associate with that too. 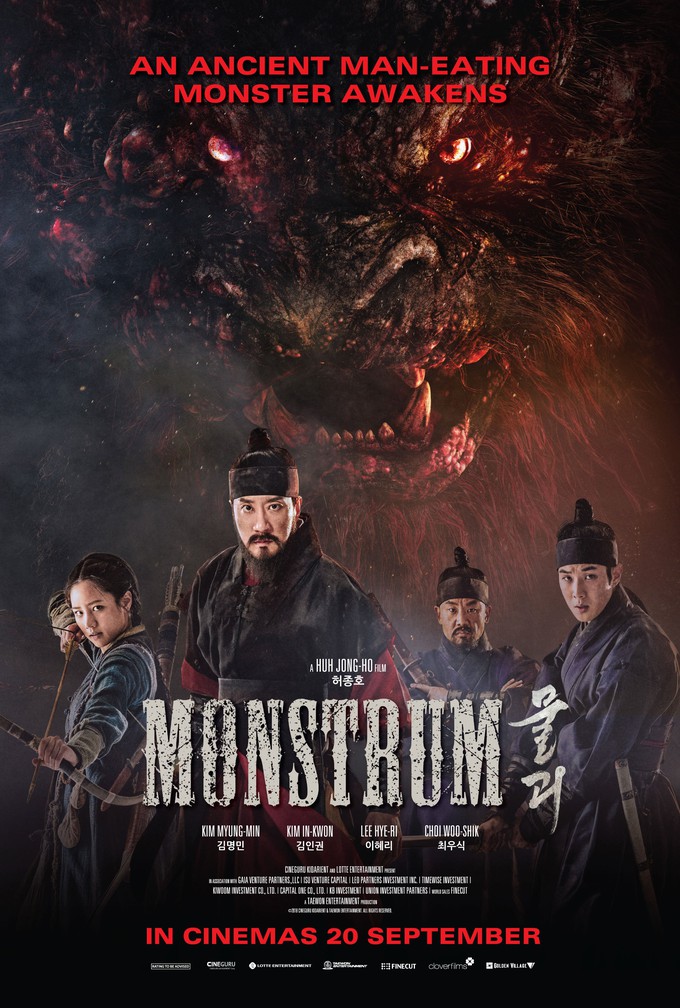 So how many of you are gonna check this out on SHUDDER tomorrow, I am!!!