JUMANJI: THE NEXT LEVEL has the Dannys as The Rock & Kevin Hart! 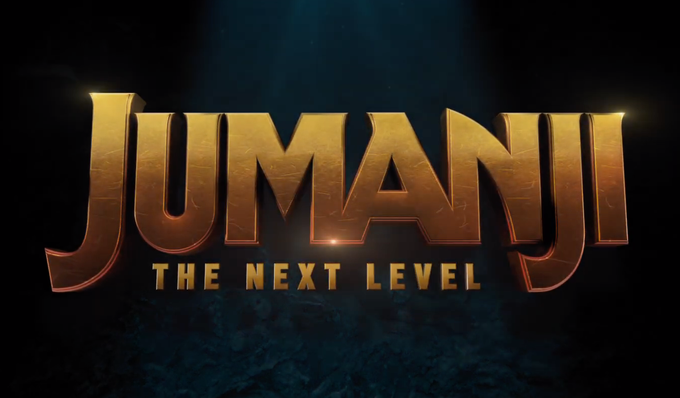 Today they dropped the trailer to JUMANJI: THE NEXT LEVEL.   The remake that started this franchise was a wild success that nobody was really seeing coming.  Sure we all love The Rock, but the business that film reached was vastly in excess of proections.  Naturally the Sony Mothership was going to squat out another one.   Here's the trailer for the next serving:

The notion of Danny DeVito being inside Dwayne Johnson guarantees a degree of my curiousity.  Danny Glover possessing Kevin Hart feels less exciting, mainly because I'm not sure Hart can capture the Gloverness.  Still not convinced this will work with this outing, but I felt that way about all of the ICE AGE films and they bulldozed mountains of cash in. This shot has me though: 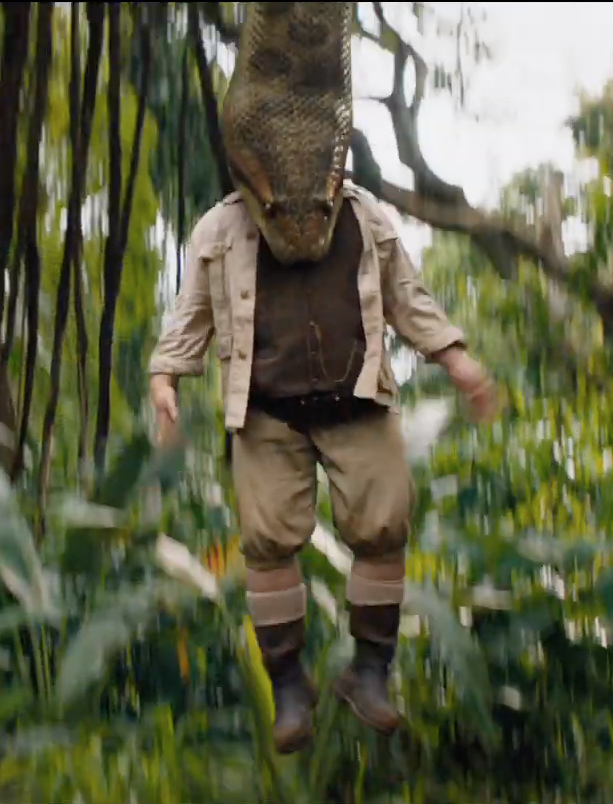 JUMANJI: THE NEXT LEVEL strikes this Christmas