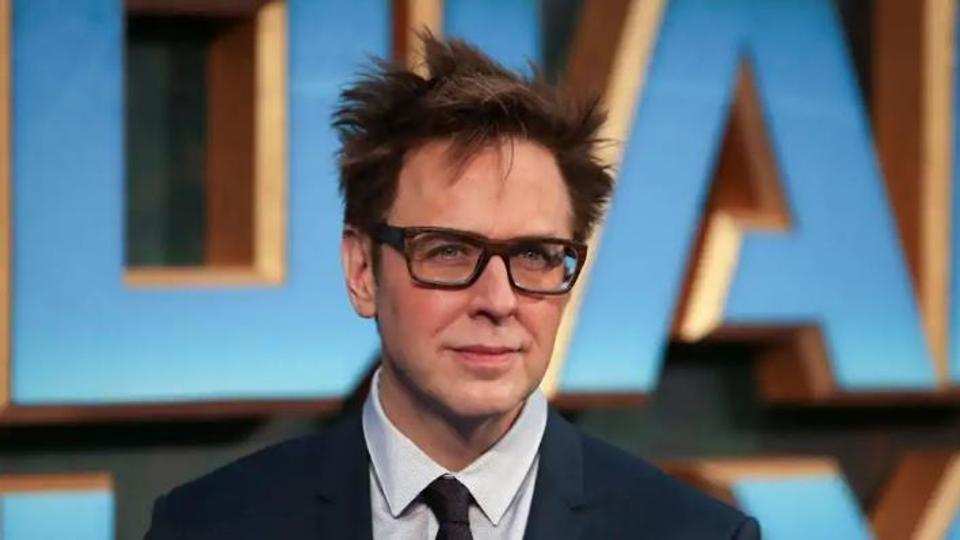 After the whole Disney firing James Gunn from GUARDIANS OF THE GALAXY 3 for making jokes in bad taste on Twitter ordeal, it didn’t take long for him to find new work. Ironically after being “excommunicated” from Marvel, he went over to the other side, and hopped on as writer for Warner Bros/DC’s SUICIDE SQUAD 2, a move fans were ecstatic to hear. At least here on Ain’t It Cool, I don’t read Tumblr but I can imagine what kind of abysmal whining went on over there, or any other SJW heavy communities. As they do.

Not in such a surprising move, Gunn is now in talks to direct SUICIDE SQUAD 2 as well, says Hollywood Reporter! SUICIDE SQUAD 2 is slotted for an August 2021 release! Hollywood Reporter also says their sources claim that Gunn plans on taking the franchise in a new direction. We can only hope. Given Gunn’s history with writing and directing for Marvel, I’d expect the new SUICIDE SQUAD to be funny and contain storylines that follow through. Or, will the big wigs of Warner Bros/DC sit down and force him to change his vision into what they think will be successful (something supposedly that happened to previous DC films)?