IT: CHAPTER TWO trailer has arrived

Ken with the first teaser trailer for IT: CHAPTER TWO.

The Losers club is back.  I’m already in love with this trailer after three viewings.
Beverly Marsh (Jessica Chastain) reminiscing on the good old days before becoming much more aware of her situation.  I’d have bolted the second I had any inclination the clown was around but maybe those cookies smelled delicious!

For those that don’t know, IT: CHAPTER TWO follows the Losers Club as adults.  Twenty-seven years later they once again must play with Bozo.

I was a huge fan of the original 1990 mini-series.  Tim Curry played Pennywise at the time to perfection.  It captures, for the most part, my favorite novel growing up.  Everything I’d imagined was put up on the screen.  Well, minus Rodan, wtf??? 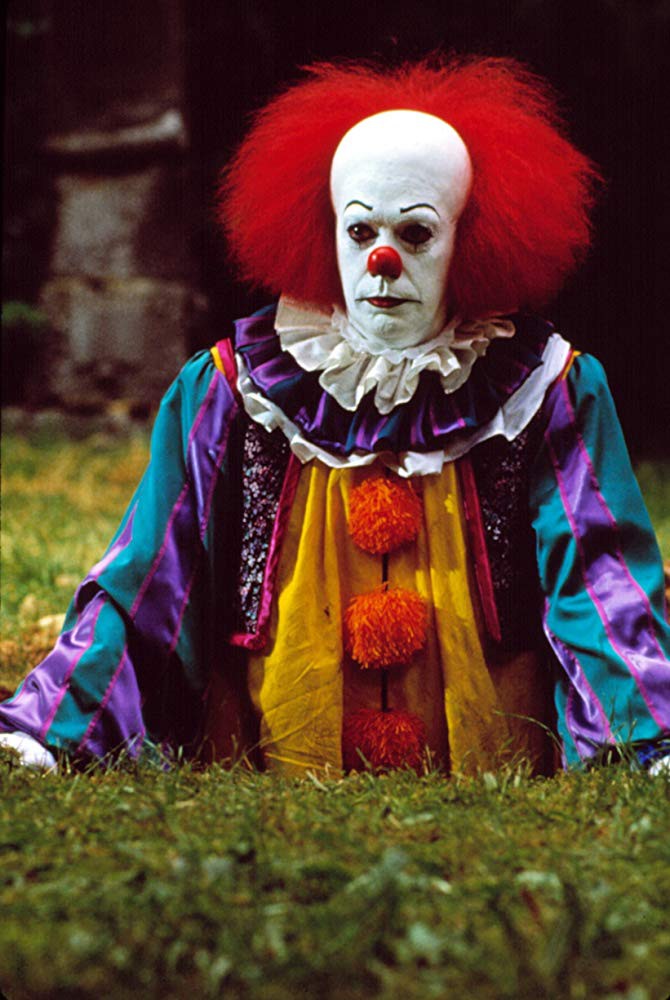 Then Bill Skarsgard came along and lisped his way into my memory banks.  This was much closer to the Pennywise I had envisioned.  Both renditions took massive liberties with the subject matter but when you are dealing with a 1,138 page novel, I suppose some artistic liberties must be made. 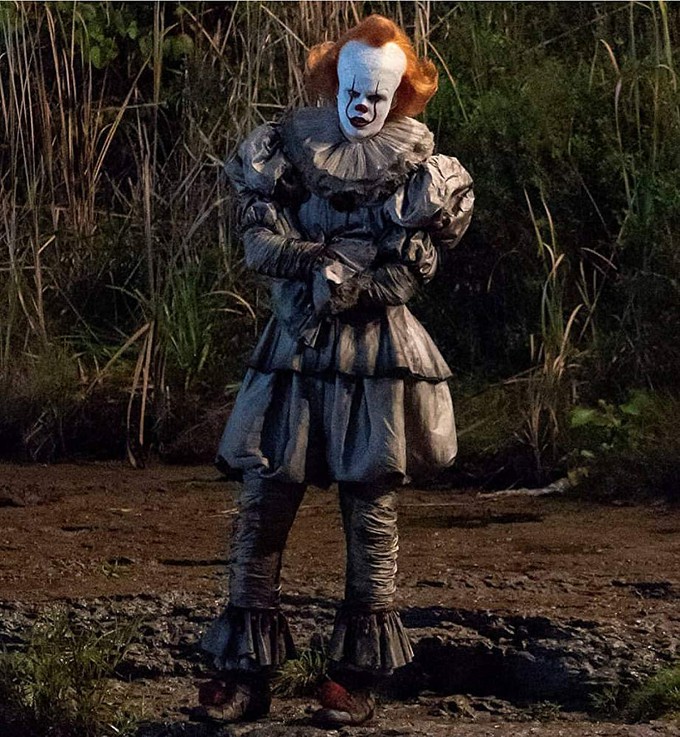 I can’t wait for Chapter two to come out. (Ahem, Sept 6th)

Anyone else prefer the new rendition to the 1990 mini-series?

What do you think of the trailer?  Did it hit all your pleasure centers, as it did mine?

I’m floating on cloud 9 and ready to be terrorized by the man in painted face.  Nothing special there, we all float Billy! 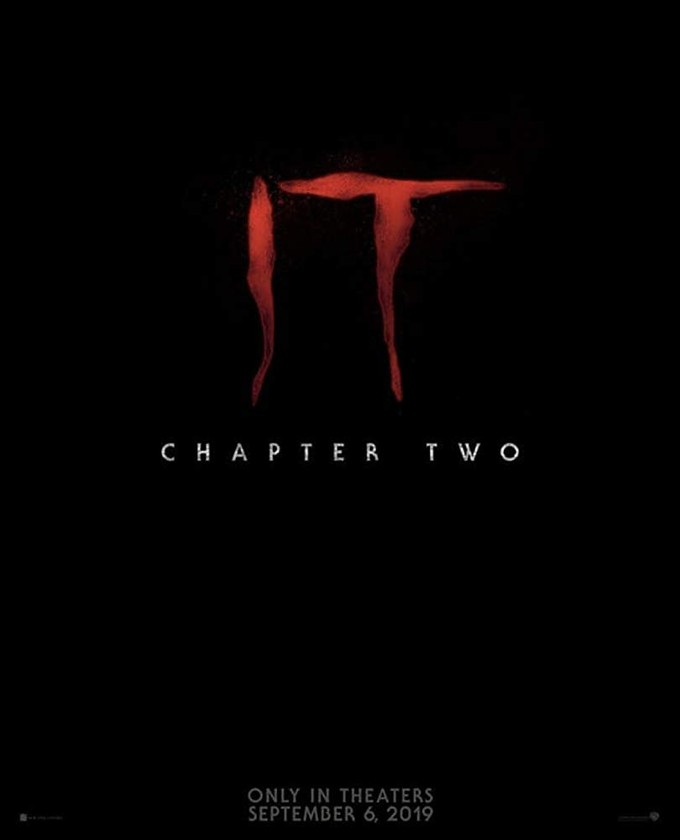 Ken Lewis (AKA: Freddy Beans)
See all me writings:  www.freddybeans.com