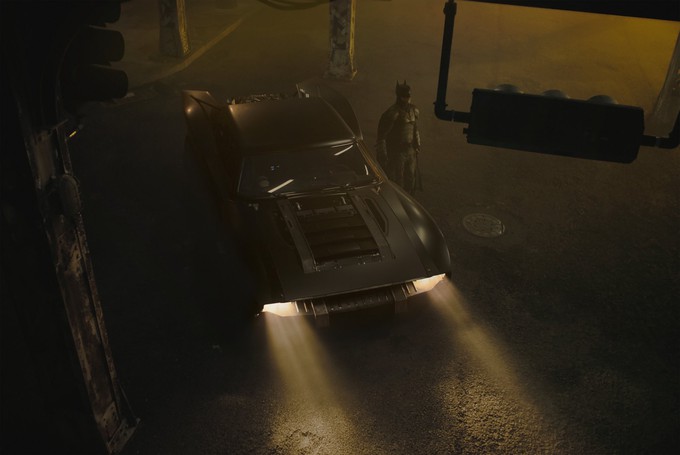 Hey folks, Harry here...  Matt Reeves cheered the world up...  or started hornets buzzing - depending how you feel about his debuting of THE BATMOBILE for his upcoming, THE BATMAN movie starring the former Cederic Diggery, Robert Pattinson.  Now let's look at this sucker... 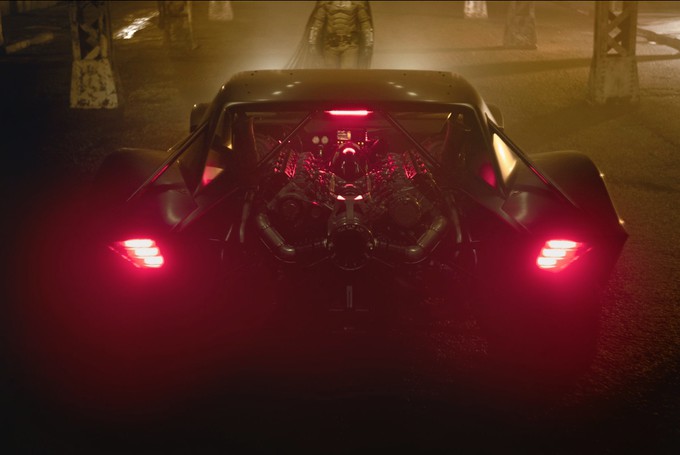 Ok - you see the hydraulics coming off the roof to the rear fenders...  that's probably for sliding the canopy back and hopefully launching the Batman into the night.   Right? Now let's get a bit closer shall we? 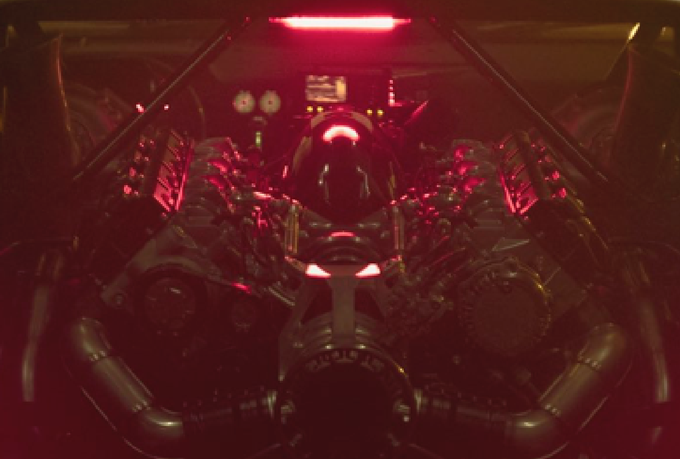 That bottom jetfire area looks - well like that's what that is.  We can also see from the rear here - some of the Batmobiles's dashboard gizmos.  That big middle area - I've no idea about it, you? 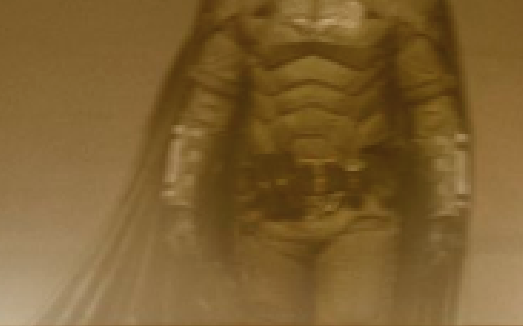 At the top of the pic - we get a glimpse of BATMAN with his cape, utility belt and his bulge.   Next up we get a side view, which feels like more nimble Batmobile vibe, like it was meant to take on Vin and crew in the FAST franchise! 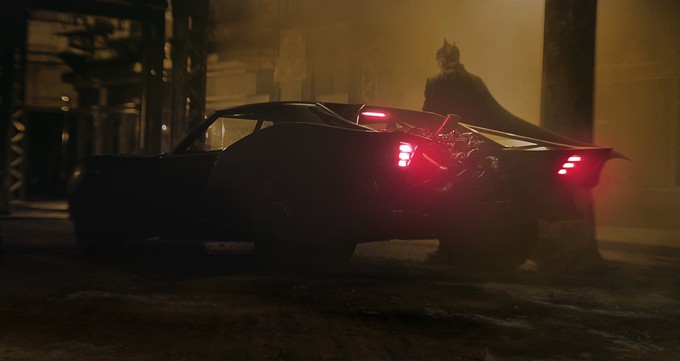 Let's get closer to Bats! 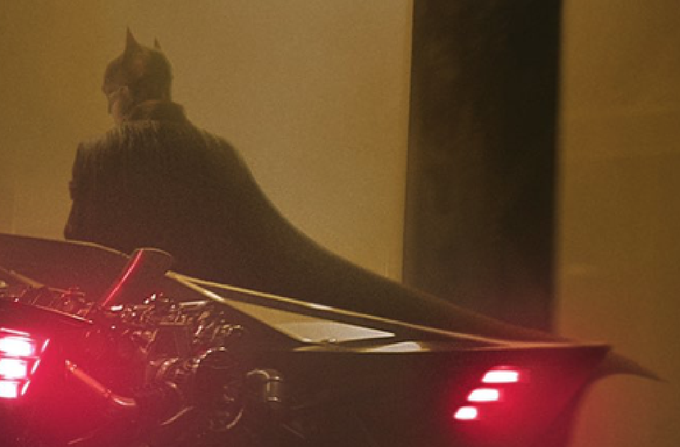 Look at that tight crinkle of the cape -  I bet that fucking thing gets huge when he jumps off a building?   What do you think?  You hopeful, disappointed?  Just   June 25, 2021 - unless we all die due to the Coronavirus or some other clusterfuck this administration has plotted for us all.   Still can't believe they delayed NO TIME TO DIE to November.   I mean, if anything, that's when this thing is gonna fire back up.