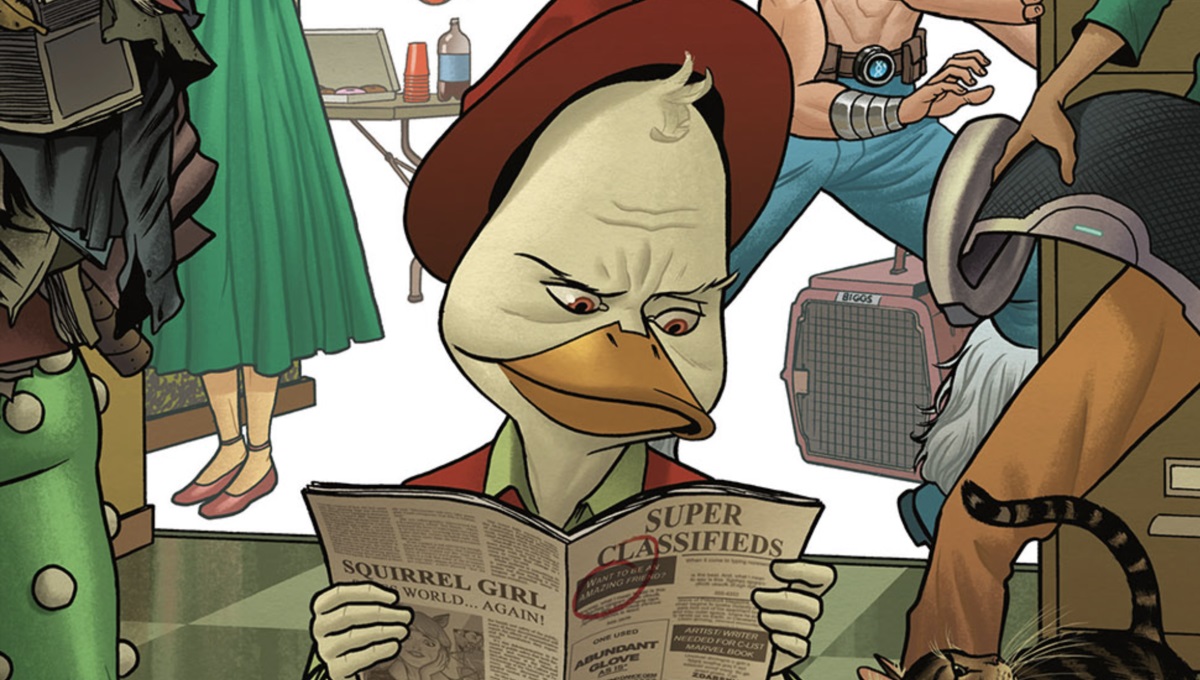 Just when it didn’t seem like it was ever going to happen, we’re finally going to get more HOWARD THE DUCK! They’ve teased him a couple of times in the GUARDIANS OF THE GALAXY movies, but now he’s getting his own animated series on Hulu, with Kevin Smith helming the project! Marvel has teamed up with Hulu to bring us FOUR new ADULT animated Marvel series!

Here are the details on each one from the Hulu press release:

Thank you to @Marvel & @hulu for letting me do fowl things to Howard in animation! But the *real* brains of our operation is a legit cartoon genius - the great Meatwad himself, Aqua Teen Hunger Force’s @DaveWillis2! Prepare to get Ducked hard! https://t.co/ofQDnuHAbo

While DC is in the early stages of their own streaming service, it seems that Marvel has outsmarted them by teaming up with Hulu. Because really, who wants to pay for another one off streaming service? Though I’m sure whenever Disney launches their own service, Disney+, they will assimilate all Marvel streams.