HorrorHarlot Reads Us THE RIOT ACT 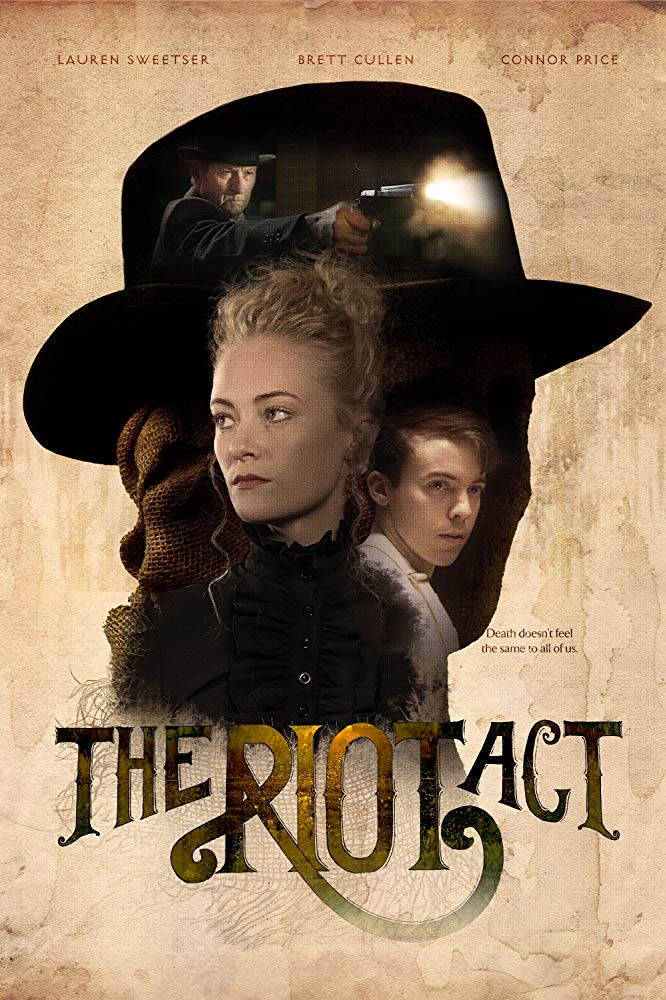 While it seemed everyone I know was recovering from Fantastic Fest, I spent an evening snuggled up on my couch watching The Riot Act. Written and directed by Devon Parks, it’s an artistically shot and tense steady burn of a thriller.

In 1901, Dr. Pearrow (Brett Cullen) murders a young actor to prevent his daughter Allye (Lauren Sweetser) from leaving town with him. She leaves town, he gets away with murder until she returns two years later for revenge and some vaudeville. But the good doctor is already being haunted by something wearing the dead man’s clothes and a wonderfully disturbing burlap mask. 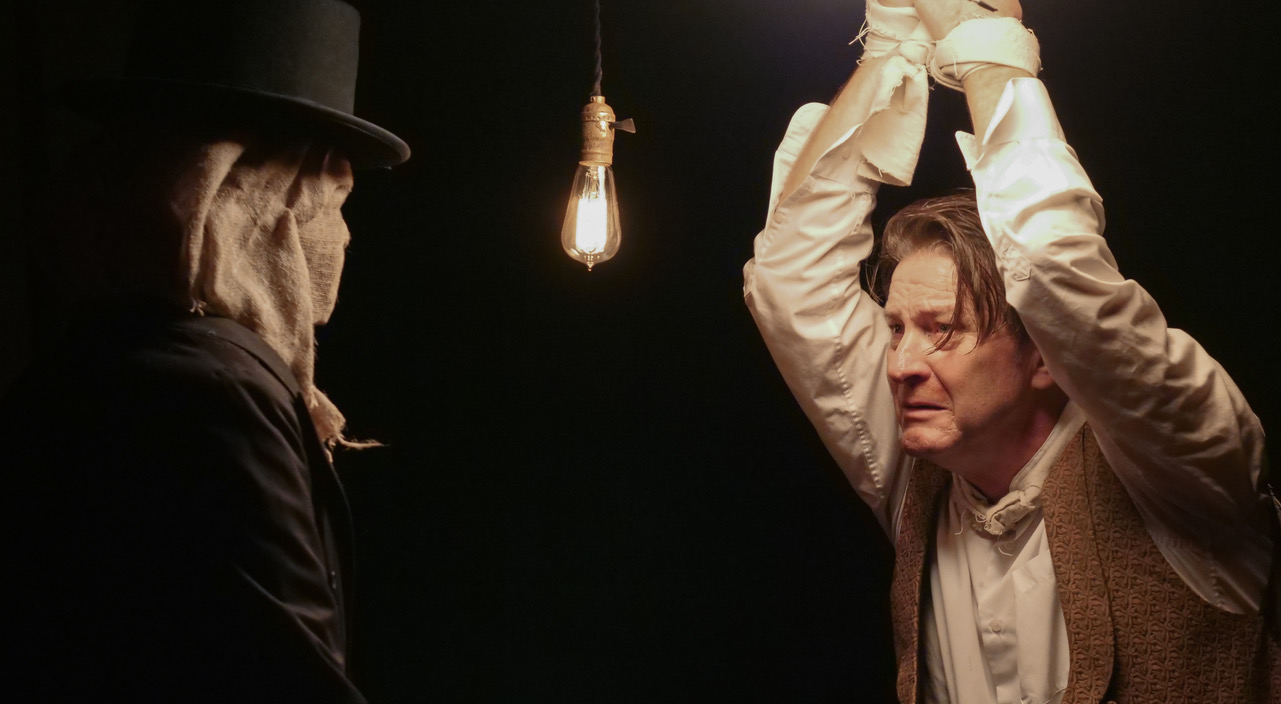 The cast is strong. Brett Cullen is delightfully unlikable. Lauren Sweetser brings it as vengeful, flawed, and hurting Allye. Connor Price is equal parts sweet and charming and unsettlingly creepy as August.

There are certainly parts of this indie thriller fall flat or feel low budget, but the good parts tip the balance well into making it worth it. There are several downright perfect shots; the use of warm tones, oranges and peaches, was refreshing in a period piece. Maybe I watch too many ghost stories, but it feels like 90% of movies set before 1930 think warm tones just hadn’t been invented yet and everything is blue-tinted.

However, what really sold me was the use of music and sound. See, I’m not so much hopeless with technology as I am resigned and little lazy with it. So when I couldn’t link my tablet to my television of average intelligence in three minutes, I just settled in with my headphones. I’m glad I did; the music isn’t front and center, but it did make me nauseated on more than one occasion. And that’s wonderful.

In under two hours, The Riot Act delivers a lot of tension and a lot of fun. The fun includes a woman in jodhpurs, a showdown in a brothel, and the gross misuse of a vaudeville audience. The end, no spoilers, stays open to a sequel. To my mind, that’s the best and most frustrating way to end a thriller.

Catch The Riot Act on VOD and all digital platforms October 8th, see if you have as enjoyable a time with it as I did.

Caveat: it’s a thriller, not a horror, so it doesn’t count toward your Halloween quota. You have to watch two movies that night. I believe in you. 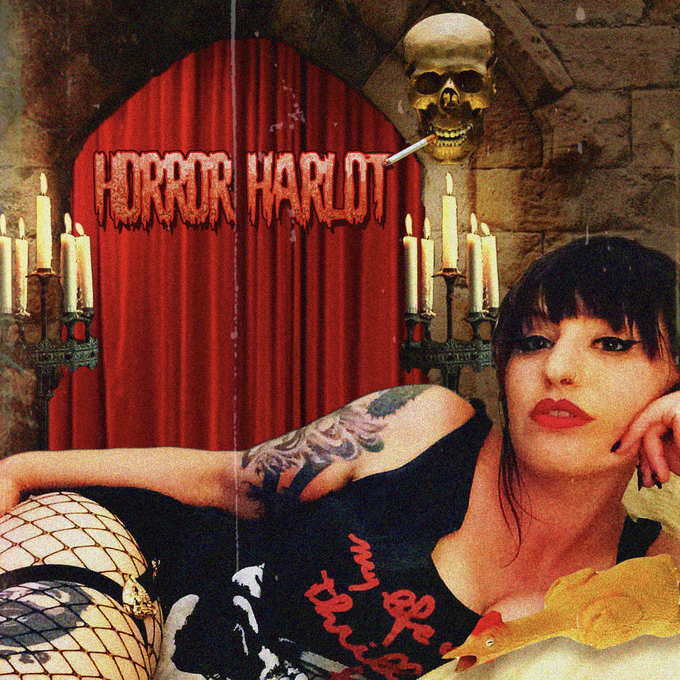