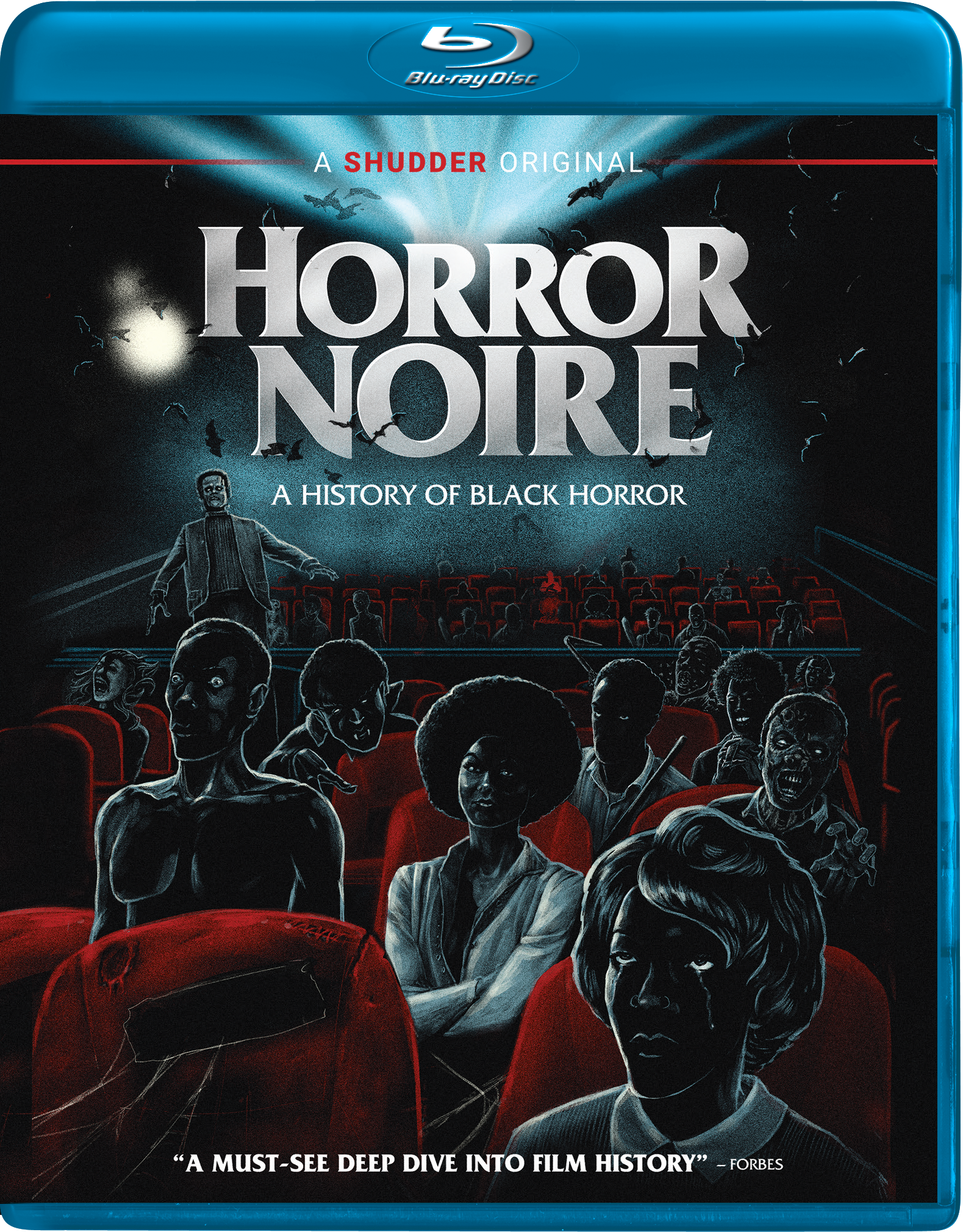 Horror historians, do I have a cool one for you...on February 2 RLJE Films is releasing the documentary HORROR NOIRE: A HISTORY OF BLACK HORROR on DVD and Blu-ray, and AICN has 3 BDs to give away!

"Delving into a century of genre films that by turns utilized, caricatured, exploited, sidelined, and finally embraced them, HORROR NOIRE traces the untold history of Black Americans in Hollywood through their connection to the horror genre. Adapting Robin Means Coleman’s seminal book, HORROR NOIRE presents the living and the dead, using new and archival interviews from scholars and creators, from the voices who survived the genre’s past trends to those shaping its future."

RLJE Films will release HORROR NOIRE on DVD for an SRP of $27.97 and Blu-ray for an SRP of $28.96, but if you’d like to take a stab at winning your own Blu-ray copy of the doc, email me at annetteaicn@gmail.com with the subject line SCREAM BLACULA SCREAM. Winners will be chosen at random by 1/28 at noon. U.S. residents only. Good luck!