Hercules Loves POKER FACE, The New Comedy Hourlong From The Writer-Director Behind LOOPER, GLASS ONION And THE LAST JEDI!!

What’s it about?
Natasha Lyonne (“Orange Is The New Black,” “Russian Doll") plays Charlie Cale, a Nevada cocktail waitress who possesses an unfailing, almost supernatural ability to discern when someone is or isn’t lying. When she runs afoul of a vengeful, murderous casino owner, she flees east. Coincidentally, somebody gets murdered in every town she stops in and she ends up using her uncanny superpower to identify the killers.

Natasha Lyonne? Is “Poker Face” anywhere near as good as the Emmy-nominated “Russian Doll”?
It’s better. Way better. The pragmatic, foul-mouthed amateur detective amuses greatly and makes better use of Lyonne than anything else I’ve seen her in.* Charlie’s typically hilarious dialogue makes her a worthy successor to both Jim Rockford and Lieutenant Columbo. I realize this is high praise, but that praise is earned.

(*Though she’s rarely been cast as a project’s lead character, the 43-year-old actress has worked A TON since since Woody Allen cast a 16-year-old Lyonne in his 1996 comedy-musical “Everybody Says I Love You.”)

So this is basically R-rated “Columbo”?
One strange but agreeable difference: After each murder, we flash back and learn that Charlie recently met both the murderer and murderee before the murder.  She never witnesses the murder, but it’s revealed she’s always *just* offscreen when it happens.

Also? I’ve coincidentally been watching a lot of old “Columbo” episodes of late and can tell you that, while Peter Falk was never less than spectacular in his most famous role, some of those mystery movies were far better than others. There’s not a clanker among the first six “Poker Face” episodes made available to critics.

I warn you not to defy me! 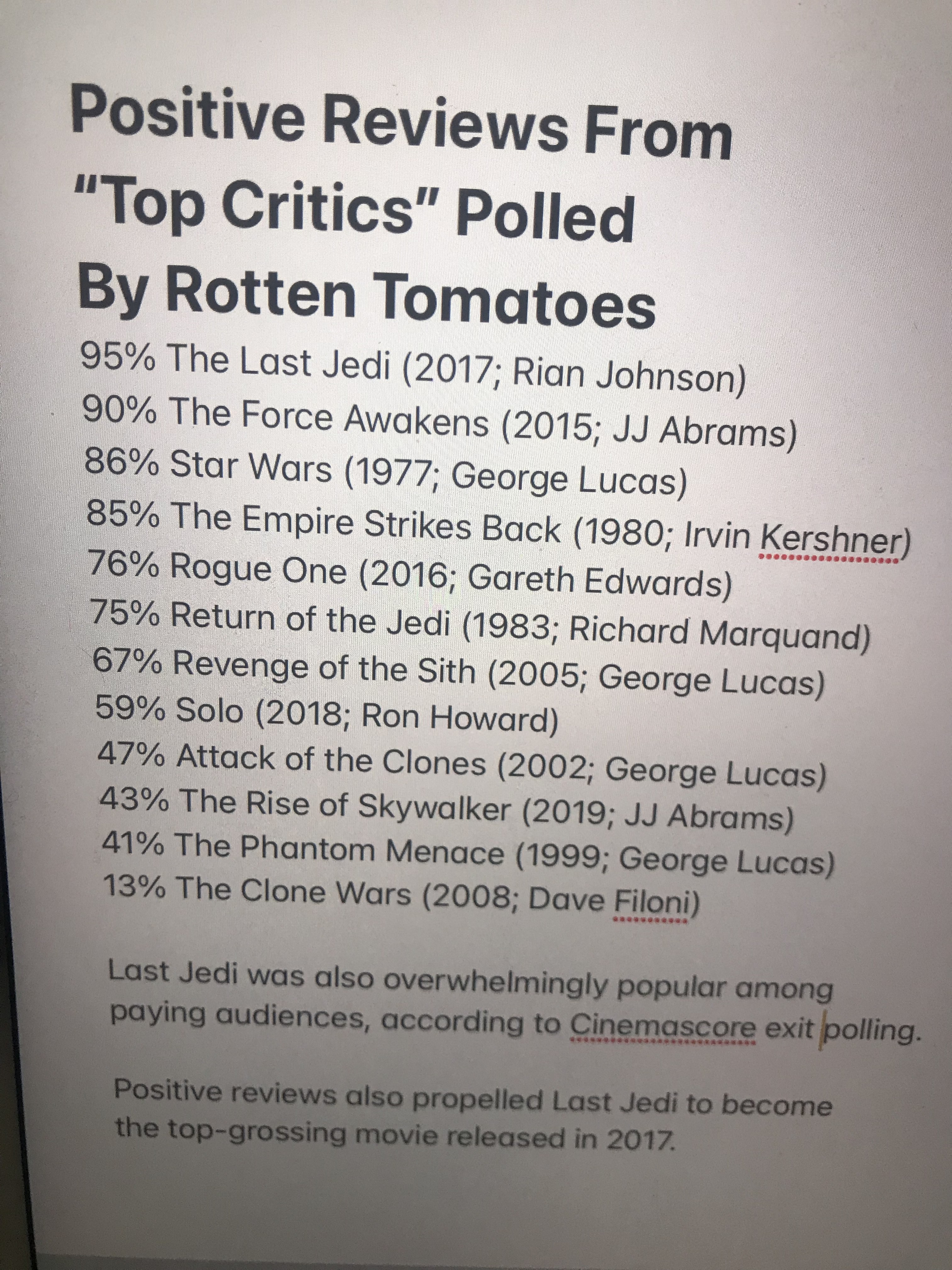