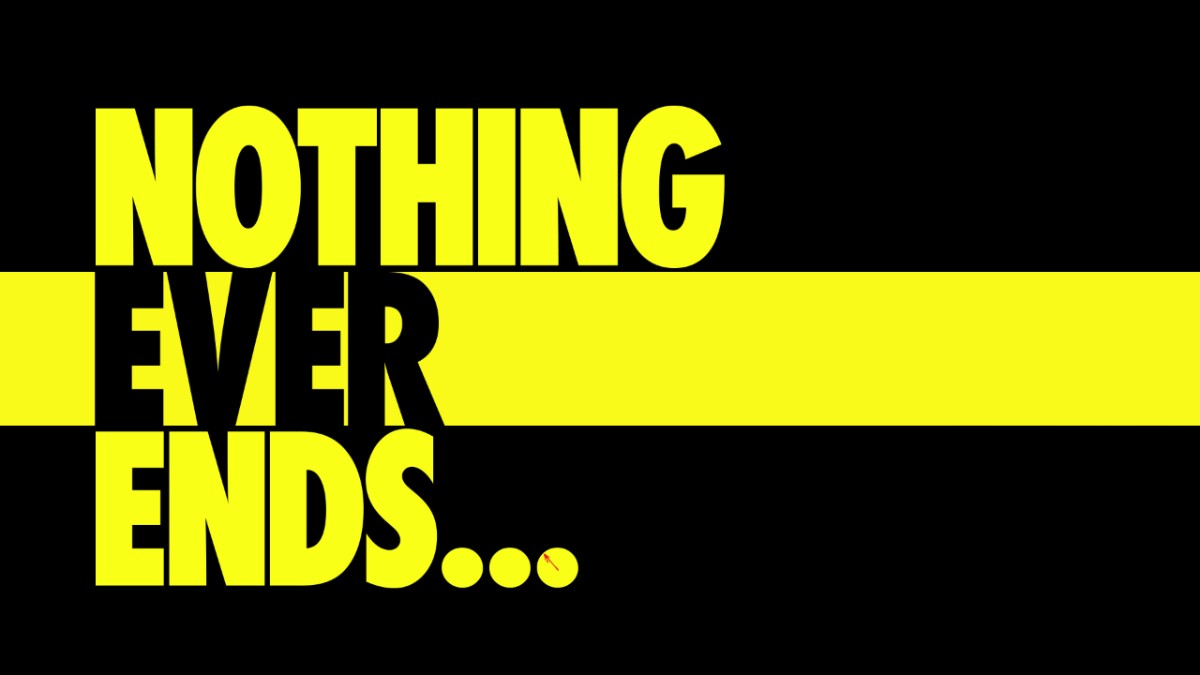 WATCHMEN is one of the most revered titles in comics history. It was the sole illustrated work to appear on Time Magazine's Top 100 Novels Of All Time list, and is nearly universally regarded as one of the best graphic novels of all time. Writer Alan Moore and Artist Dave Gibbons, along with Colorist John Higgins, created a seminal work that is unmatched in the eyes of many. The story, built from characters derived from those acquired by DC in their purchase of Charlton Comics, is a dark, satirical look at a world where superheroes exist and how their existence would affect the course of history. It also takes an insightful look at how absolutely screwed up someone would have to be to feel compelled to put on a mask and fight crime (ranging from murderously self-assured moral superiority to sexual impotence unless you're wearing spandex and hitting people).

Zack Snyder's 2009 film of the same name was released to mixed reviews (though personally, I am a huge fan, and have watched it countless times). He did an incredible job of telling the story in a way that remained faithful to the original books, both visually and in relaying the story in a condensed-for-film manner that retained the tone and content of them. The only alteration he really made (decade-old spoiler alert!) was changing Dr. Manhattan's "giant alien monster attack" to Dr. Manhattan's "nuclear assault on the world attack". A lot of people were derisive of this decision, but it absolutely worked better on film than a Cloverfield monster walking around NYC hitting buildings. That's fine for a Kaiju film or comic, but a threat that would unite world leaders and (presumably) stop them from blowing the world to shit needs a more rooted, existential menace.
BUT... Snyder's film is only a loose background for HBO's WATCHMEN series. Set in a future where "Superheroes are treated as outlaws" (HBO is keeping plot details and who-plays-who under tight wraps), the series takes place in a time where Adrian Veidt is senior enough to be played by Jeremy Irons (the ONLY casting decision we know to be tied to a character via public announcement).
(insert watchmenozymandias.jpg)
With the events of the graphic novel/film in the distant past, where will this leave the world? We know that Rorschach's Journal ended up in the hands (and, presumably, pages) of the story's right-leaning "New Frontiersman" magazine... but what were the implications of that? Did the world believe it, and if so, is it the reason heroes are regarded in such a negative light so many years later? There are SO many questions to be answered by this series. If nothing else, it's made clear that the dystopian nature of the original story is alive and well in this continuation, with yellow-masked police forces eliciting echoes of the chrome-masked enforcers from George Lucas' groundbreaking THX-1138. 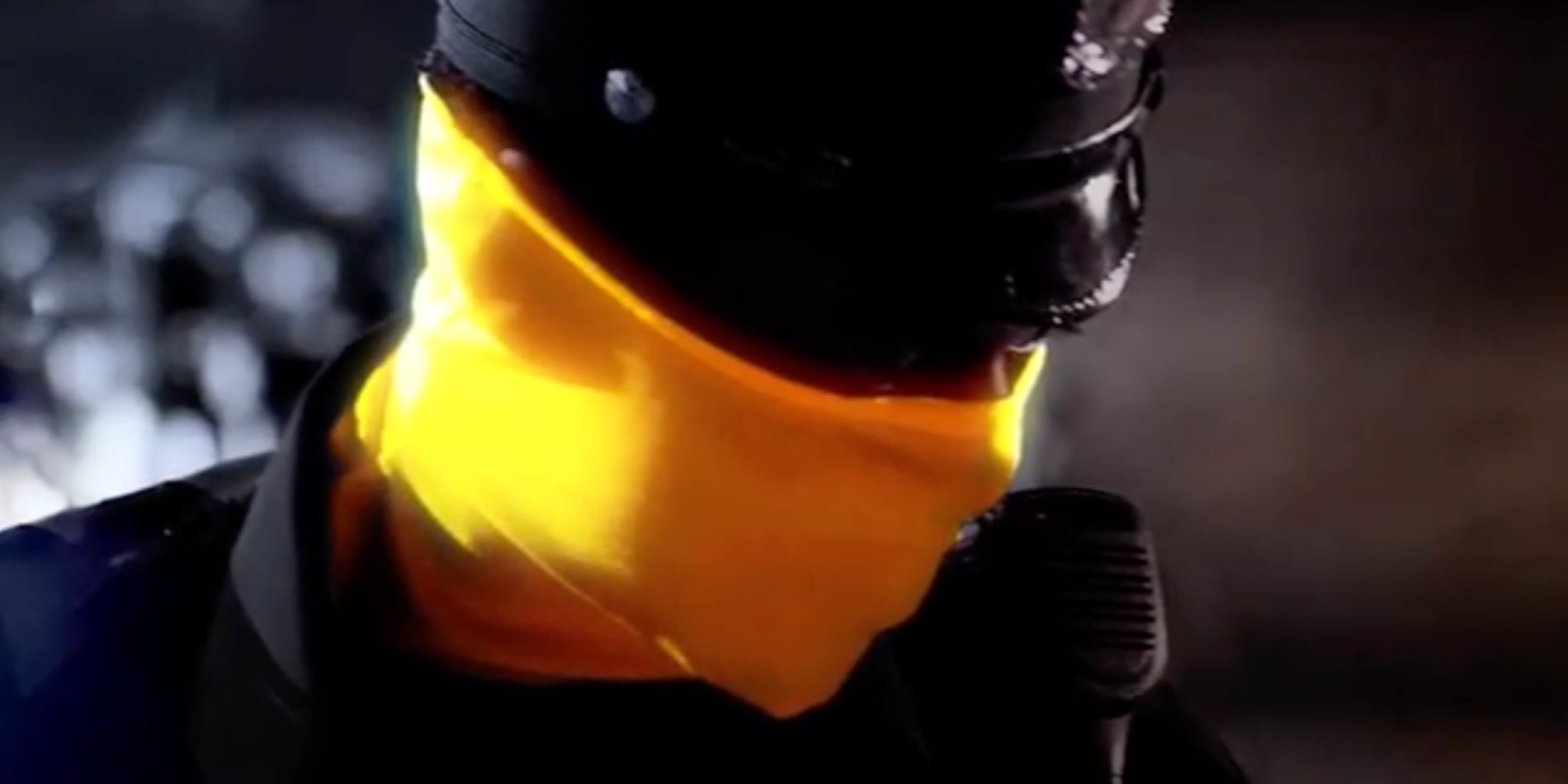 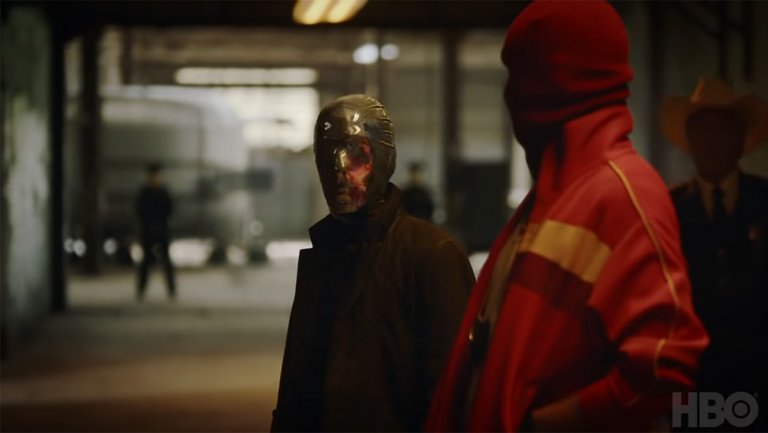 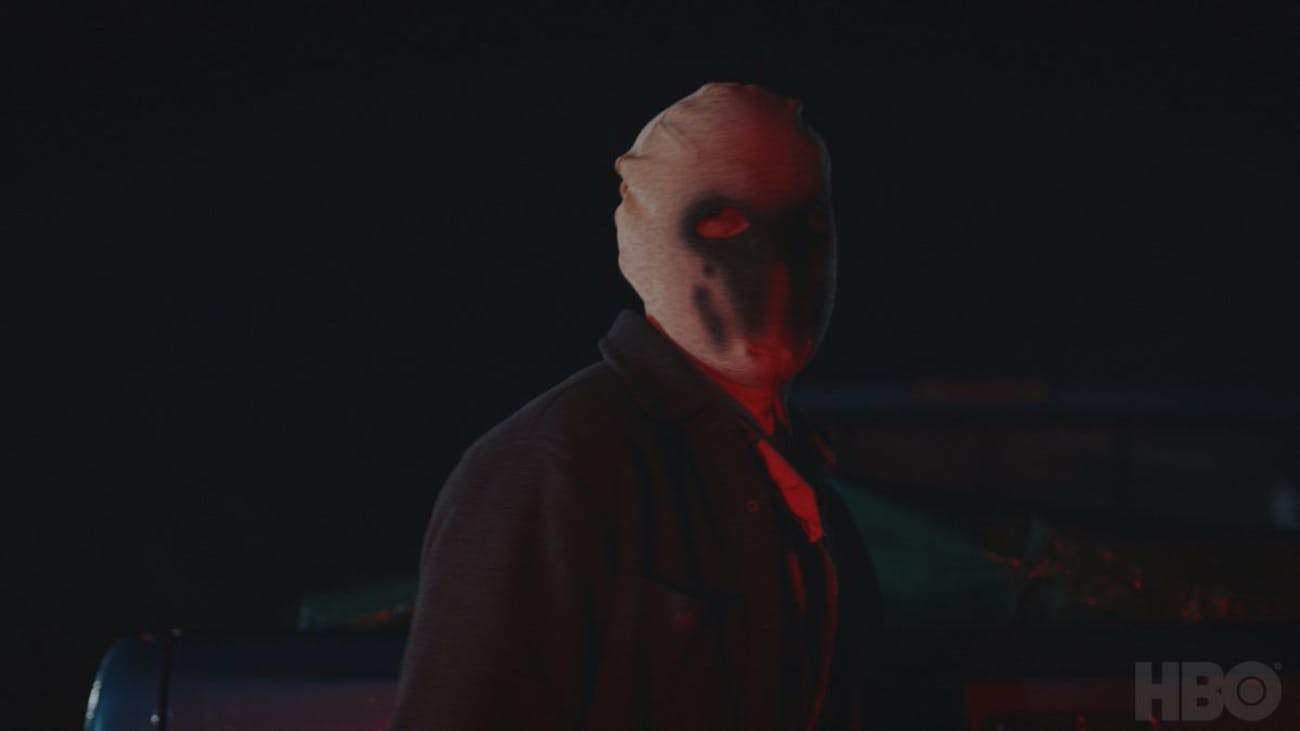 Yesterday's teaser drop on HBO's official Watchmen Instagram account only opens the door to more questions... like, are they really going to utilize the Tales Of The Black Freighter (the comic-within-a-comic from the original books)? From the pirate-flag-on-a-scythe shot, it would seem so...

Check out the teasers here:

Reach out and touch Mars.

I honestly can't wait for this series (I am also currently reading DC's Watchmen sequel series in the comics, in which Dr. Manhattan is apparently responsible for creating the New 52 Universe).

"Who Watches The Watchmen?"
Me.
I will.
This world is too deliciously dark and screwed up not to enjoy, and I'm waiting impatiently for this series to drop.