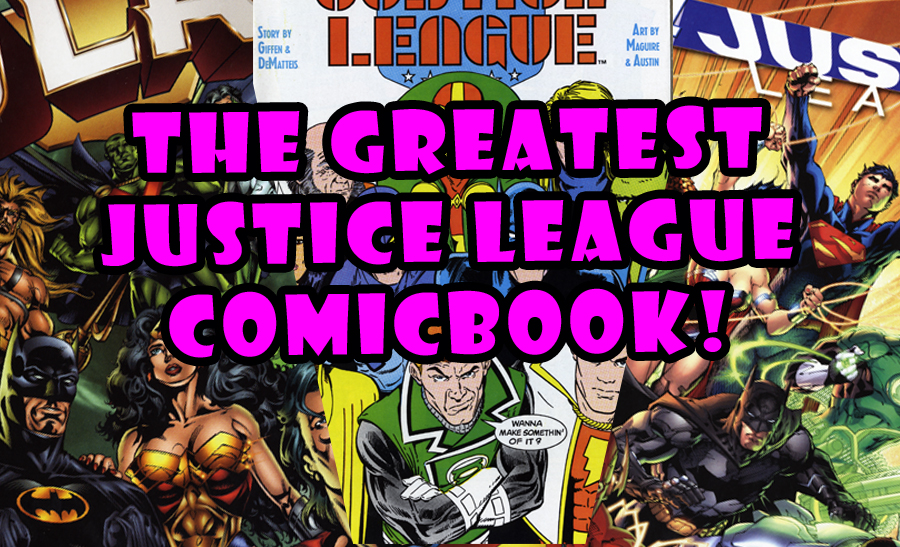 Seriously, nothing comes close to the superhero majesty in this book! It featured 72 pages, 17 superheroes, eight different pencilers, one writer and not one single ad! The main penciler was George Perez (one of comics all time greats) and the writer was Gerry Conway. The guy who killed Gwen Stacey, created the Punisher, Firestorm, Killer Croc and Vixen. He also wrote for several cop and detective shows like, Law & Order and Diagnosis Murder. And, he has also written more Justice League comicbooks than anyone else! Over 100 of 'em! Gardner Fox, the guy who created the Justice League only wrote like 70 of them (Ok if you want to count Justice League Europe & Justice League 300(0&1) then Keith Giffen and J.M. DeMatteis has written more (over 140)- but for pure JL(A) issues, it's Conway. So anyway you slice it, this was a beyond great book! Mind you, it wasn't the greatest Justice League story (Conway wrote that one too), but for the single greatest moment of comicbook craft and superhero action, this is it! So now, jump back into 1980's superhero magic with my latest video!