Freddy-With a review of RESIDUE a film about how the subtle horrors of the inner city stick with you.

RESIDUE casts a long looming shadow over the remnants of an old neighborhood changed forever by gentrification.

This one opens in a drunk haze. You’re in the head and eyes of someone who’s going teetering and clearly going to wake with a massive hangover. So I took this as a sign I needed to get similarly inebriated.

A few shots later, I restarted this one in the right frame of mind.

It’s a party in the streets. Feels like Mardi Gras but it’s just a street party in ol’ Washington. Everyone is dancing and shaking their thang. The streets are live with energy and atmosphere.

Cut to the dead waking up from a haze.

Why’d you come back?

It’s repeated over and over.

That’s our introduction to Jay (Obinna Nwachukwu). The young man has returned to his old home in LA for a visit. His parents are together and exhibit a lot of love. It's clear they lived a hard honest life. Their son has returned from college still in the midst of writing his screenplay. One about this very neighborhood. The old hood still calls to Jay and he sets out to reconnect with old friends. 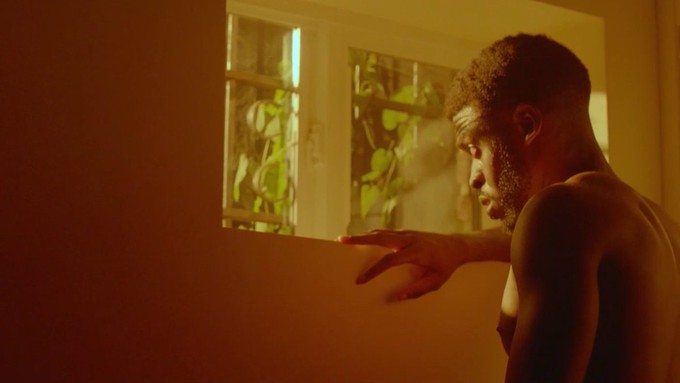 Growing up it was Demetrius, Delonte (Dennis Lindsey), Dion (Jamal Graham) and Jay. Tight as brothers. Always there for one another through the thick and thin.

Now it’s all different. Their old haunts have evolved and the neighborhood is coming up.

In this case, it means the whites are moving in.

We meet out first white people as they let their dog shit on Jay’s parent’s lawn. His mother yells at them to get off her lawn. The white folks are taken aback and protest they were going to clean it up. Jay’s mom isn’t impressed and speaks of the “residue,” that number two leaves behind.

Jay starts asking around the neighborhood but no one will tell him what happened to Demetrius. He’s not trusted anymore. There's a "Jay" residue. Delonte breaks it to him straight.

You don’t care. You left

That truth smacks Jay in the face and his subtle anger finally spills over with dramatic results which will undoubtedly leave their residue.

RESIDUE seeks out and finds the humanity underneath the ghetto exterior. Kids get out of jail/prison and are loved and encouraged to not go back. They agree they won’t, clearly they don't want to go back but it’s a crapshoot. We all know where their daily bread comes from.

This movie is about family. How a loving family can help in even the worst situations. Throwing up a clothesline. Gardening together. The love of good food. How important that family structure and daily routines are to almost everything we do or become.

It’s also about that family that grows from a tight neighborhood. How the streets tightly bond through the daily mix of laughter and fear.

Merawi Gerima wrote and directed this slow moving character drama. He has a unique lens and shows his artistry in the flashbacks to the old neighborhood especially. I cared for Jay, even though he’s largely sullen and not very wordy.

That’s a testament to Obinna’s acting. He’s fantastic in this and since the story centers on him it works well.

In the end this movie is angrier than it shows. The white folks that moved in and are raising the home values are faceless and we only get glimpses of them. We hear their conversations. They’re not rude. Though maybe a bit ignorant. They are the ones that are coming in and paving over the old existence. Trying to remove the old stains.

They’re also the ones making the values rise so folks can get out. It’s an odd dichotomy and I think Merawi was really smart to not go full throated guttural yell angry. Instead opting to show a heartbreaking story that takes it’s time unfolding and leaves an open discussion available on race relations.
I enjoyed the ending of this film immensely!

If I had a complaint it would be that I felt every millisecond of its 90 minute timeframe.

RESIDUE opens in select theaters and Netflix on September 17th. 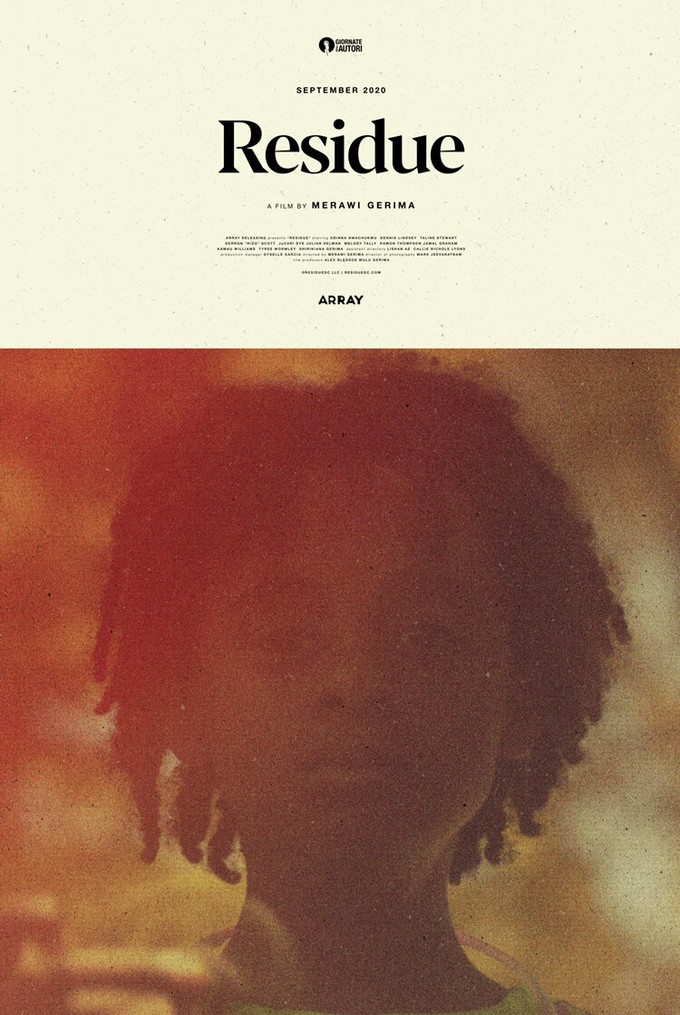