When I first requested MAYHEM by Estelle Laure, I really just wanted to read something out of my norm.  I tend to get stuck in endless horror cycles, if I don’t pay enough attention.  I knew the writer had spent her time in teenage literature so far.  Her first two books This Raging Light and But Then I Came Back were acclaimed.  I figured why not.  Read the synopsis, was roped in and here we are. 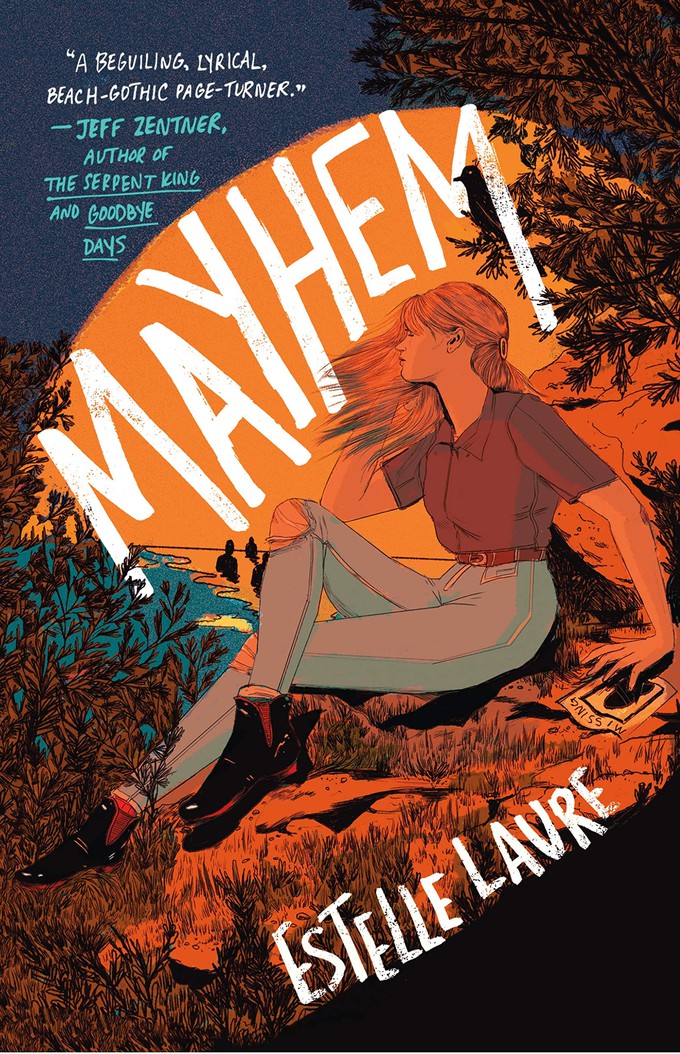 I don't trust anyone, and i shouldn't.  The world is full of crazy people.  Anyway, no one told me i couldn't go up there.  In fact, I was invited to move in.  Sort of.

MAYHEM is named after our protagonist, Mayhem Brayburn.  The story begins with her and her mother driving back home to the Brayburn estate.  There’s a clear role reversal as Mayhem is the adult and her mother Roxy is the annoyingly lost child needing direction.  She was adult enough to escape Lyle, her abusive husband though.  So that’s a start.  However, she only left, because he’d dared put his hands on Mayhem.

So they enjoy this family drive together as much as possible.  Roxy’s addiction to prescription drugs aren’t helping.  Arguing and disconnecting while driving to new digs, in true family spirit.

Roxy’s sister Elle, welcomes them back to the old abode warmly.  There’s old connections and Roxy starts coming off a bit normal before she locks herself in the room in a funk.  This gives Mayhem plenty of time to explore her history.  She finds a diary and what’s inside is one half of this story.  The other half is a mystery involving a serial killer.

While I’m sure there will be those that don’t’ appreciate the slower build up.  There’s a serial killer at large after all.  I think it portends nicely to the story and makes the story feel warm and believable.

It feels a little misleading comparing this one to THE LOST BOYS meets WILDER GIRLS as its being billed.  This one is much more like LOCKE & KEY in my opinion.  That’s not to say there aren’t homages to THE LOST BOYS.  Estelle drops memorable icons from the film into her story, like the Sax Man and the Frog Brothers.  They’re sly nods and she doesn’t’ expand on them.  She simply tells her story within this framework and maybe even sagely explains all those vampires in San Dimas.  Ahem, Santa Maria.

I really enjoyed this book.  The writing is crisp and easy to follow.  There's a legend, a mystery, hidden talents and did i mention the Sax Man?

Granted the last two reviews I did were over 700 pages tomes, so maybe I just needed a nice smooth page turner.

I’ve already recommended this one to a few of my nieces and my girlfriend wants to read it.  Will I be the lone one fighting for Mayhem's future, within my family?  We shall soon see.

If you have a daughter in the 12 and older range, I think she will enjoy this tale quite a bit.  I’m a 45 year old man and I smiled throughout the story and rode the wave all the way in to the beach smoothly.

My only complaints are:
There’s a forced romance with a guy named Jason in this.  It lends nothing to the story and maybe even hinders it a tinge.

The Hollywood-everything is safe-ending, was a bit of a letdown.

I know.  I know.  Freddy, its teen lit.  Still, this guy grew up reading Choose your Own Adventures at 10, where you could be eaten by bugs in a few pages.  If not then, maybe beheaded in a few more.  Man, I miss those books!

MAYHEM was a compelling, thoughtful relation of a lost and emotionally scarred, secret-filled, family trying hard to put all the pieces back together, in time.

You can buy MAYHEM here.

I am faint with the images I only glimpsed; of what happened to those girls, how afraid they must have been, so many unanswered prayers, so much pain.

While I thoroughly enjoyed my visit to Santa Maria, I am now embarking on yet another 700 + page tome.

THE LIVING DEAD by George A. Romero and Daniel Kraus.  I start that one this weekend and should have something up on it before August ends. 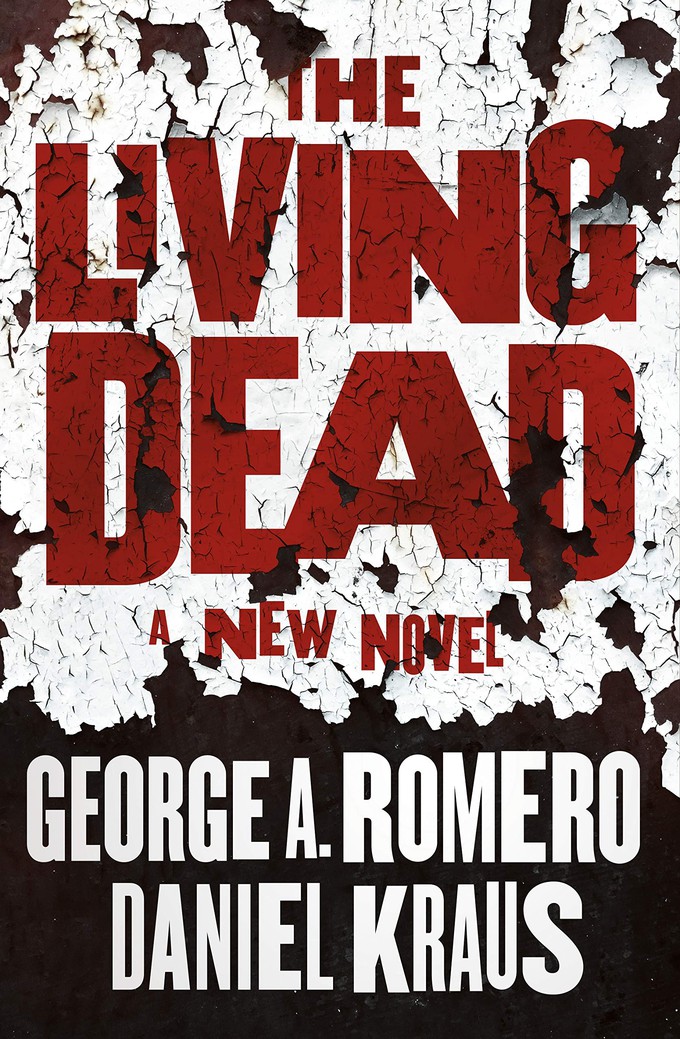