“I’m not pissing around here, people; we’re talking life or death.  Your life or death.  There are a couple more things you need to get your heads around.  First, once we’re out in the open, we stick together, but you’re on your own.  Anyone falls behind or goes ahead and ends up getting attacked, that’s just too bad.”

CHOKEHOLD is the third and “allegedly” final novel in David Moody’s apocalyptic trilogy.

The author jam-packs as much as he can into this slim 344 page suitcase.  Where the first novel was stuck on an island retreat and the second opens into multiple cities, this one finds what was left of England after the war. 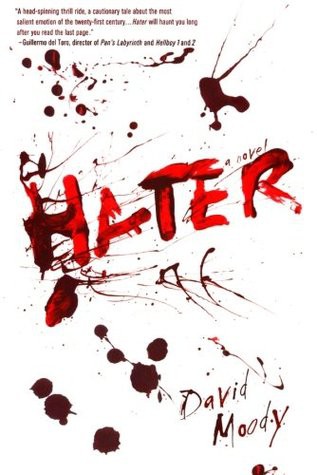 The nuclear war that devastated the world has only enlarged the Haters numbers.  The Haters have grown into an unstoppable army of unhinged anger.  The Unchanged are on the ropes and reeling.  What’s left of humanity is a bunch of separated factions too busy with infighting to agree to fight together to bring down mutual enemies.  The Haters are bonded by their hate and the Unchanged are bonding via their desperation.  It’s an impossible war to win, but I wonder how many times humans have heard that before and defeated the odds.

CHOKEHOLD largely follows Matt.  He’s not much to look at in the earlier novels but this one finds his depth.  Love him or hate him, Matthew Dunne is a very human character.  Maybe a bit too stuck in himself and his own survival to be a great leader, yet he finds himself forced into unpredictable situations to lead.  He doesn’t always make the decisions you want him to because Matthew is a flawed hero.

The novel is a speedy downhill slalom race to the final war between the Haters and Unchanged.  There’s no air to breathe, every page is crisp and determined.  As characters you love, draw to their unfortunate ends, you’re left in their ashes wondering if anyone will make it out alive.  It’s everything a novel on war should feel like.  Desolate and relentless, no one is safe here.

David Moody has put together a completely satisfactory end to this trilogy.

If you like to read post-apocalyptic horror/thrillers, then you really should pick up the first book HATER and immerse yourself in their zombie-like anger.

Similarly, if you have already read the first books in this series, then who are you kidding?  Grab this one immediately.  It’s an absolutely satisfying gulp of bitter brew.

If I have any complaints it’s that the ending is a non-ending and more of an opening to keep this story going.  I also have a hard time with Matt as a character period.  I like to believe I wouldn’t’ make the same decisions he would in similar circumstances.  Then again, who really knows?

“I’m going to put these fuckers in a chokehold and keep tightening my grip until every last one of them is dead.” 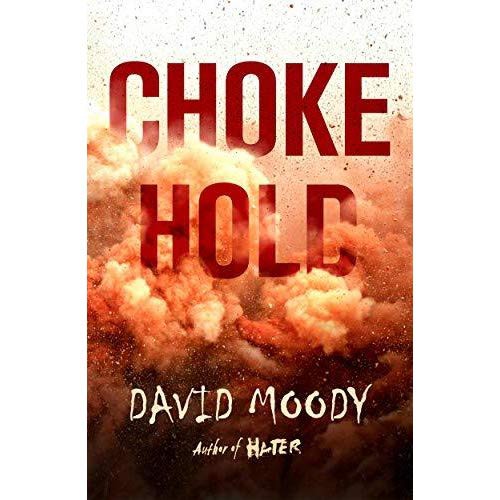 Next week, i will post a review of Jonathon Maberry's new novel RAGE, also available now.