I had emotionally prepared to watch this documentary on homeless kids. I knew I was diving into a topic that grabs at all of our inner selves. I assume most of you out there are still in touch with your inner kid. Even if your back creaks and shit falls numb on you for no reason, that past child resides deep within. The further i move away from that kid, the more insistent he is on being heard. Ishmael, one of the kids you meet in the documentary says it pretty succinctly for all the rest. I think?

“I feel like I got a little lost boy inside me. You know how when you’re little and you're not sure where you are or which way is home? That feeling of sheer panic? That’s what it’s like every night.”

Sounds a little like hyperbole but the stats back it up.

13 of America’s kids die every single day from living on the streets.

This is a subject that director/writer Michael Leoni isn’t just passionate about he’s become a true activist for. When the documentary starts he’s finishing up his play THE PLAYGROUND about kids he met when he was a little lost himself. Those homeless kids became his family but he knew he was choosing that life and they weren’t. He came to his senses, got home, and found personal success. When he checked back in with his old friend Shawna he found out an old friend named Raven had been killed.

Raven was 16, addicted to drugs, prostituting, and had her young life ended with massive trauma to her head. Her body unceremoniously dumped in an alley. Shawna was also killed, shortly after that.

Michael’s play THE PLAYGROUND is about those kids. Giving them life again and I’m sure helping expel personal demons within.

THE PLAYGROUND is just the beginning of this film and leads to a PSA opportunity in Venice Beach, CA. This is where we meet the roughly 25 homeless kids in this documentary. Michael isn’t trusted at first. These kids have created their own little family units and he shows how slow it was to gain their trust. In time, he does just that and we’re shown a menagerie of kids without a true family.

Bublez (16)-Her mother had an abusive boyfriend. She interjected and got kicked out. Her best friend was shot in the neck right in front of her and died. Without any support system, she left Seattle and found her way to Venice.

Ryan (16) –His abusive dad went to prison for meth. His mother was addicted to it. He’s on the streets living the life he hated growing up.

Crystal (16) –Pregnant and clean when we meet her, she wants to raise her child with no resource to do so.

Greenz (17)-His father went to jail for meth. His mom became an addict. He ran away from home and is a meth addict. 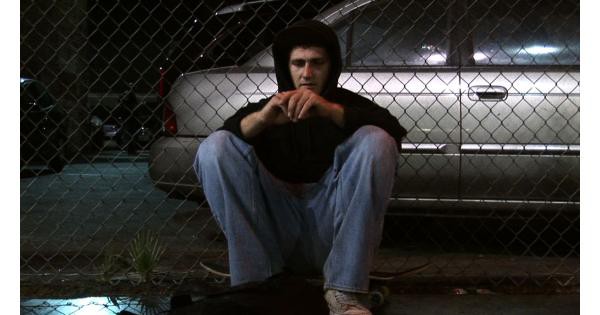 Nick (17) –His dad is dead his mother has disowned him. He’s prostituting himself for money and addicted to meth. 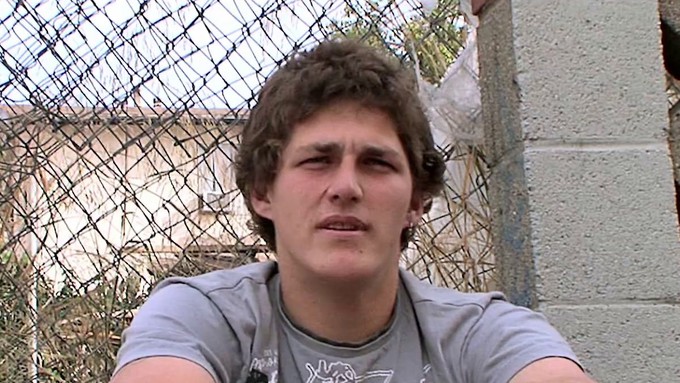 Kiki (15) –She’s the youngest one we meet on the streets. Her best friend a few months older. 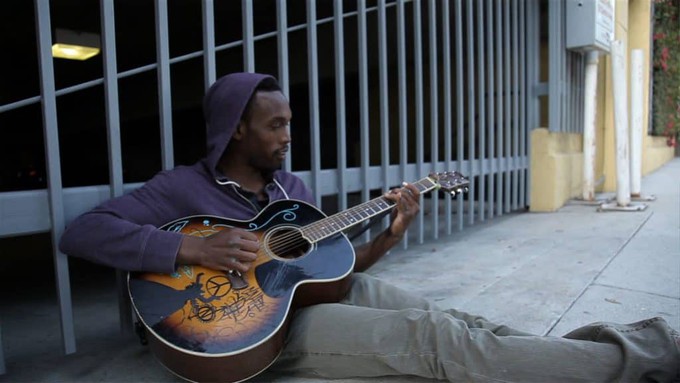 Michael works hard to connect to each of these kids on a personal level. He’s there for them urging them to go to shelters at first. Overtime he learns that adult shelters are more dangerous than the street for these kids. The programs don’t differentiate between adult and child.

He starts calling outreach programs that never have room. There’s always a month’s long wait when he calls. Rehab centers that also aren't available and kids that aren't that motivated to go. The kids start calling him as a resource and he responds. At one point he buys hotel rooms for a few nights for the kids. Word gets out and he has to get more and more rooms and that rubber band snaps.

This documentary follows a frustrating path. Each kid has different issues and Michael wisely won’t work hard to help them until they are clean. He offers up his own home to a few of them. The hardest part of this doc was watching how many kids he got into rehab, or school, or got them ID, or a job, or getting them into transitional living, to end up back at square one. Those are all great moves and wonderful but they don’t solve the real issue at hand. These are kids that need a family. It reminds me so much of another American street kid, the kid who joins a gang. They do so because they don’t have a family and here someone has their back. They belong. The homeless kids want the same thing. They get clean. They get into transitional living. They get jobs. They even go to school but that lost little kid is always looking for his way home.

I can’t lie, this documentary tore me apart. It’s filmed in such a touching manner. We aren’t infringing on these kid’s lives, we’re watching their daily deeds and growing sympathetic to their plight. It’s easy to dismiss them. Get a job!

Michael isn't just showing the problem. He has ideas on solutions.

He wants rehab for kids to be more like AA mixed with Big Brother. So there’s someone invested in them. Believing in them. Someone to push them when they’re weak and keep them invested in their own futures.

Then instead of transitional living where you simply end up in an empty home with other ex-drug addicts. A home with a family inside. One that is invested in this kid’s future, like a foster family but including counseling and mentorship.

You can give these kids food and shelter and love and they will hone in on you like a moth to a light. The truth though is, they will go back to the streets when they feel weak because that’s where their support group is, on the cold hard cement. These are the only people in the world that haven't let them down.

I won’t ruin it to tell you who goes missing in the end. Nor who dies. I won’t tell you who gets off the street and who doesn’t but I will tell you the three that get off the streets. That wasn’t easy and required lots of patience through the constant setbacks. I’m happy to say a few of them do make better lives. It feels good to be witness to that.
Then again, what’s a few when there’s over 1.8 million of these kids out there right now?

I can’t recommend this documentary enough. It made my eyes tear up at least a few times. I guess I got a lot more invested in these AMERICAN STREET KID’s than I intended.

Great work by Michael Leoni. I cannot wait to see what he focuses his lens on next.

If you want to help visit https://www.volunteermatch.org/search/org727889.jsp

AMERICAN STREET KID runs 1h and 44min and is an exceptional debut by Michael for his first feature film. 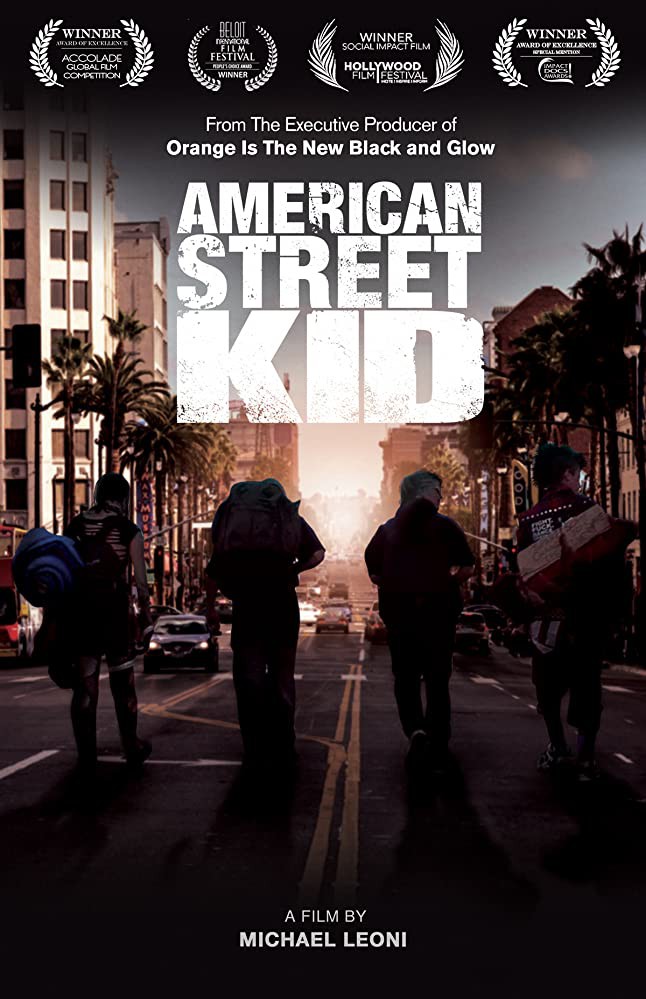 Until the next time