Freddy-With an interview of Heather Graham for her role as Shelley Luscomb in the new conspiracy based mystery thriller, titled WANDER.

WANDER follows Arthur Bretnik (Aaron Eckhart) a beat down private investigator turned conspiracy nut. We all like a good conspiracy theory but Arthur takes it to that 'extra' level. Luckily he’s got some good friends to rely on as he loses his mind. Shelley Luscomb (Heather Graham) works hard to keep Arthur from losing his grip on sanity, while Jimmy Cleats (Tommy Lee Jones) isn’t quite as helpful.

This might be the best role I’ve seen Aaron in. He’s great as a man losing his tethers with reality. Think of Tim Robbins from JACOB’S LADDER.

There’s a big mystery involving some undocumented immigrants and their persistent dying that keeps Aaron driven. He also sees connections with his own family. A beautiful wife and lovely daughter, both dead in a suspicious car accident.

Will he lose his hold on reality?

Or will he solve the one crime that haunts him at every corner?

Now, my chat with Heather Graham. 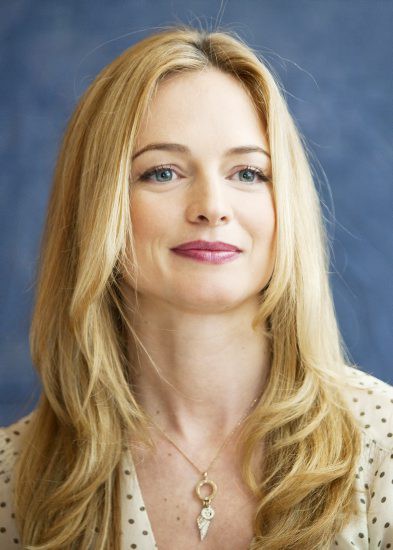 Freddy Beans: Hey Heather, how’s the weather out there?

FB: That’s pretty normal out there though, right?

HG: Yeah. Where are you?

FB: I’m, up above Sacramento, in El Dorado Hills.

HG: What’s the weather like there?
FB: It’s a perfect blue. Not a cloud to be seen, though a bit chilly.

What did you like best about playing Shelley in WANDER?

HG: I thought it was fun to play a lawyer and I loved working with Aaron Eckhart. I think he’s really talented. I enjoyed being in a thriller, where you’re not really sure who to trust or what to believe. I really like the conspiracy theory angle. That, what you’re being presented, isn’t necessarily the truth. I think that’s a really interesting subject.

FB: It’s perfectly timed in that regard, right?
Speaking of conspiracy theories, do you have any you believe in?

HG: I kind of feel like the healthcare industry. I’ve read how they make more money off of you, if you’re sick. Just the idea that maybe they don’t’ always have our best interests at heart. I really liked the documentary titled BLEEDING EDGE it’s about the medical device industry. It shows how there’s not as many precautions or safety measures taken as we’re lead to believe. We are trusting these people to take care of our health but really it’s a business that makes money. I don’t’ know. Do they really want to find a cure, when they’re making so much money?

FB: That’s a Chris Rock bit that I love from NEVER SCARED.

There’s a disturbing conflict that seems to be growing bigger and bigger when it should be shrinking.

HG: MK Ultra is a real thing. The CIA did those things. I think it’s easy to dismiss conspiracy theorists as crazy but there’s even crazier instances of these things really happening. It’s very disturbing and you don’t want to believe it’s true but things like that have happened.

I remember when you first burst on the scene as Mercedes Lane in LICENSE TO DRIVE. It being your first feature film, I was wondering if you could tell me what that was like for you and your impression of working with the Corey’s? 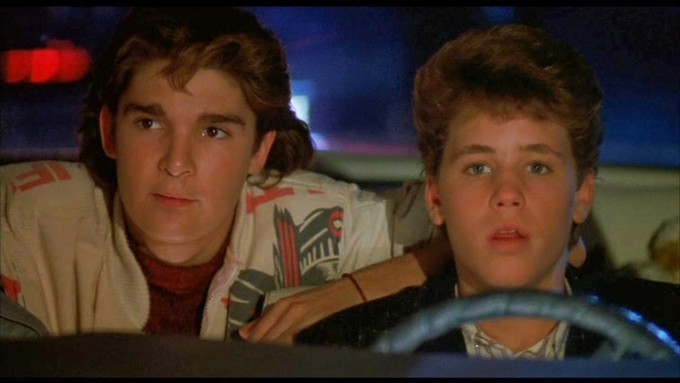 HG: It was the first movie I ever got to act in so I was so excited. I had just gotten my driver’s license and I would drive onto the 20th Century Fox lot. I was young and felt like I was the coolest person ever. I loved the Corey’s. I’d watched Corey Feldman in STAND BY ME. I’d loved them both in THE LOST BOYS. I thought my life was amazing I got to work with these amazing actors on a studio lot.

FB: Especially the timing. They were enormous at that time.

HG: They really were! I was like my dreams have come true. We had a premiere on the 21st Century lot and I remember thinking-Wow, this is the movie making business. (Laughs)

Your dad was an FBI agent and I was wondering if you ever considered a career with the government or were you always set to entertain?

HG: Everyone is always impressed when I mention that my father was an FBI agent. I don’t think I ever considered working for the actual FBI but it would be fun to play an FBI agent. I haven’t done that yet. I always wanted to be an actress. Now there’s a lot more behind the scenes stuff I want to do. I think a long time ago I held a fantasy of being a doctor but never went down that road.

FB: You mentioned behind the scenes interests. You wrote, starred in, and directed HALF MAGIC. I was wondering if writing or directing was something you wanted to do again in the future?

HG: Yes. I loved it. It’s so exciting to have an idea, write it down and then see it get made. I learned so much about the process. Pre-production. Production and all the things as an actress I hadn’t really gotten involved in before. I definitely want to do it again. I have a few irons in the fire so hopefully it will happen. I feel like it’s such a great learning experience. I’m just grateful I’ve gotten to spend my life in this business. Every single aspect of it is exciting and fun.

FB: It’s infectious when someone is so appreciative of their talents. It also creates good art. That and pain.

HG: Having a pandemic helped. I was so grateful to be working during the pandemic. I got two jobs and you go to work very grateful.

FB: Luckily, I had the option of teleworking. Not sure how you pull that off acting. (Laughs)
HG: (Laughs) I’m sure you never take time off.

My girl and I are huge fans of BOOGIE NIGHTS. So Rollergirl, you were magnificent in it and it’s just an absolutely daring role. I was wondering if you could tell me what it was like to take on that role at that age and what you think of it today? 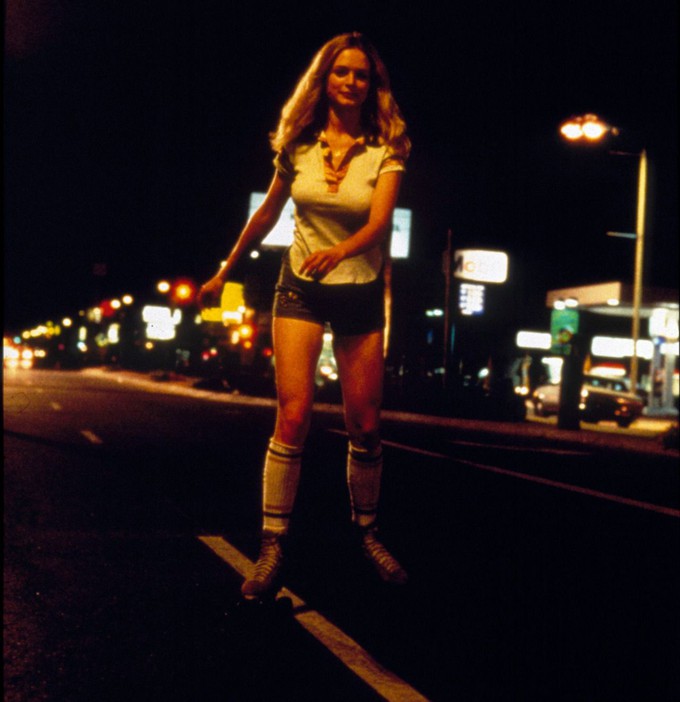 HG: I was so excited to get that role. In some ways I was definitely scared for the role but I knew it was really special. The writing was incredible and I thought Paul was really talented. That’s where I went from a person who was offered work to a person that was offered movies. I’m super grateful to have been in it with all those exciting actors that broke out because of that movie. Philip Seymour Hoffman. Don Cheadle. John C. Reilly. Mark Wahlberg. So many people that weren’t that well known really became movie stars afterwards.

HG: Yeah. She was a bit more of a star at the time but then she became even more of a star. Someone like Philip Seymour Hoffman, I mean, he really hadn’t done anything yet.

Is there anything you can tell me about THE STAND?
HG: I can tell you it airs on December 17th. It has a really great cast and a lot of people die. (Laughs) It’s about a pandemic where a few people live but a lot die. The forces of good and evil are fighting for their souls. There’s so many great actors in it.

FB: It’s uplifting for the times too. (Laughs)

HG: Who wouldn’t want to watch a movie about a pandemic during a pandemic?

Thanks for your time today Heather. Good luck!

HG: It was great to talk to you. Bye.

WANDER drops in theaters, On Demand and Digital on December 4th. 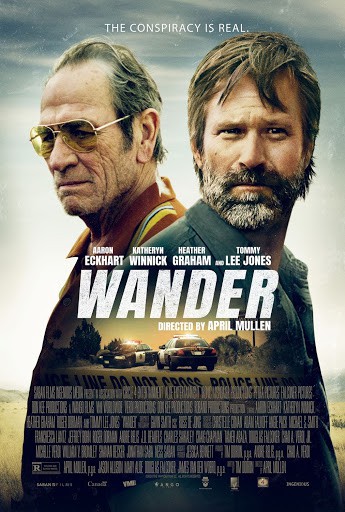