The trailer certainly wants us to have fun.  A lot of loud music and mega-watt smiles to weed through there.  I’m not sure I know the connection to Steve McQueen, unless it’s just his favorite alias, running from the law? 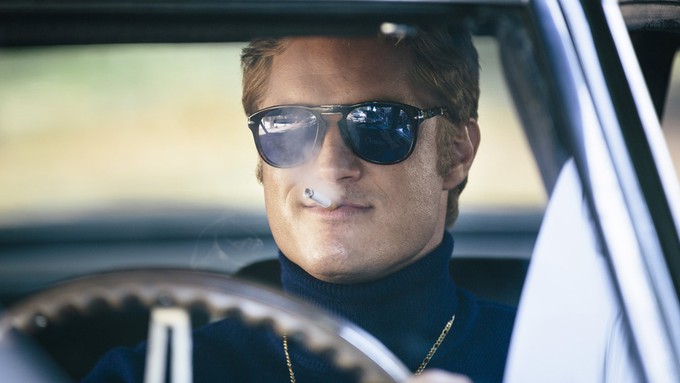 I don’t know anything about the alleged actual events.  We will all have to hope that Ragnar makes it to the end of this tale!

The first thing I get watching that is that the combat training Rachael Taylor went through to play Trish Walker in JESSICA JONES is really paying off.  Look at those honed in toilet paper tosses.  Is that how they used to stock toilet paper in the old days?  Just throw it up in any available corner and trust people wouldn’t take any home?

Seriously, I love heist films.  Don’t you?
As long as the crooks they get together make a team of mismatched miscreants I’m sold.

FINDING STEVE McQUEEN is set to be released in Theaters, On Demand and Digital on March 15, 2019. 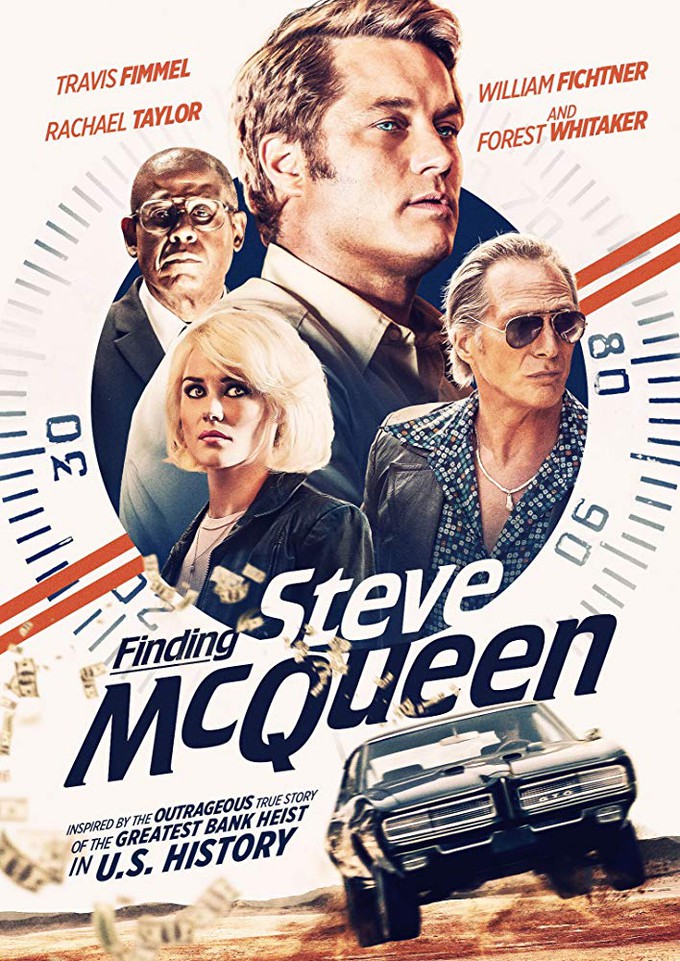