You Know You Need an Exclusive Clip from FAST AND FIERCE: DEATH RACE in Your Life! 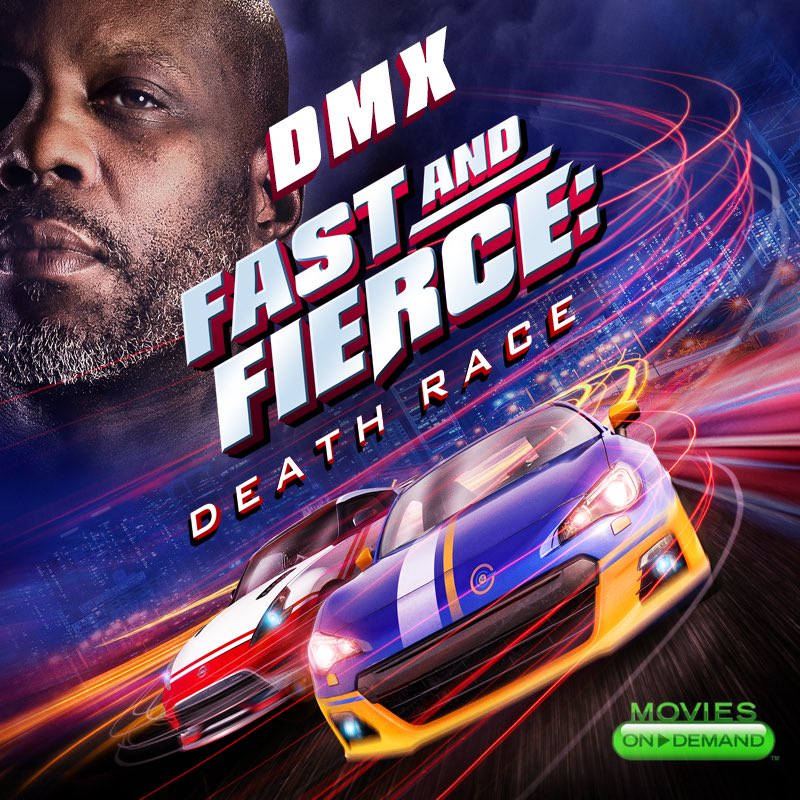 What better diversion during the middle of a pandemic than an action-packed shoot ‘em up? This week The Asylum released FAST AND FIERCE: DEATH RACE as an antidote to the quarantine doldrums.
In FAST AND FIERCE: DEATH RACE:
Jack Tyson is a young man partaking in an illegal Mexico to California car race when a desperate woman, fleeing from her abusive gangster boyfriend who is financing the tournament, jumps into his car pleading for his help and who has an incriminating USB drive that could send her thug boyfriend, among others, to prison.

Directed by Jared Cohn from the script written by Marc Gottlieb, FAST AND FIERCE: DEATH RACE stars Michael DeVorzon, DMX, Paulina Nguyen, Becca Buckalew, and Gigi Guston.
AICN has an exclusive clip from the film right here!
The film is available right now on digital, so break up the monotony with this wild ride!
Rebecca Elliott
aka Annette Kellerman