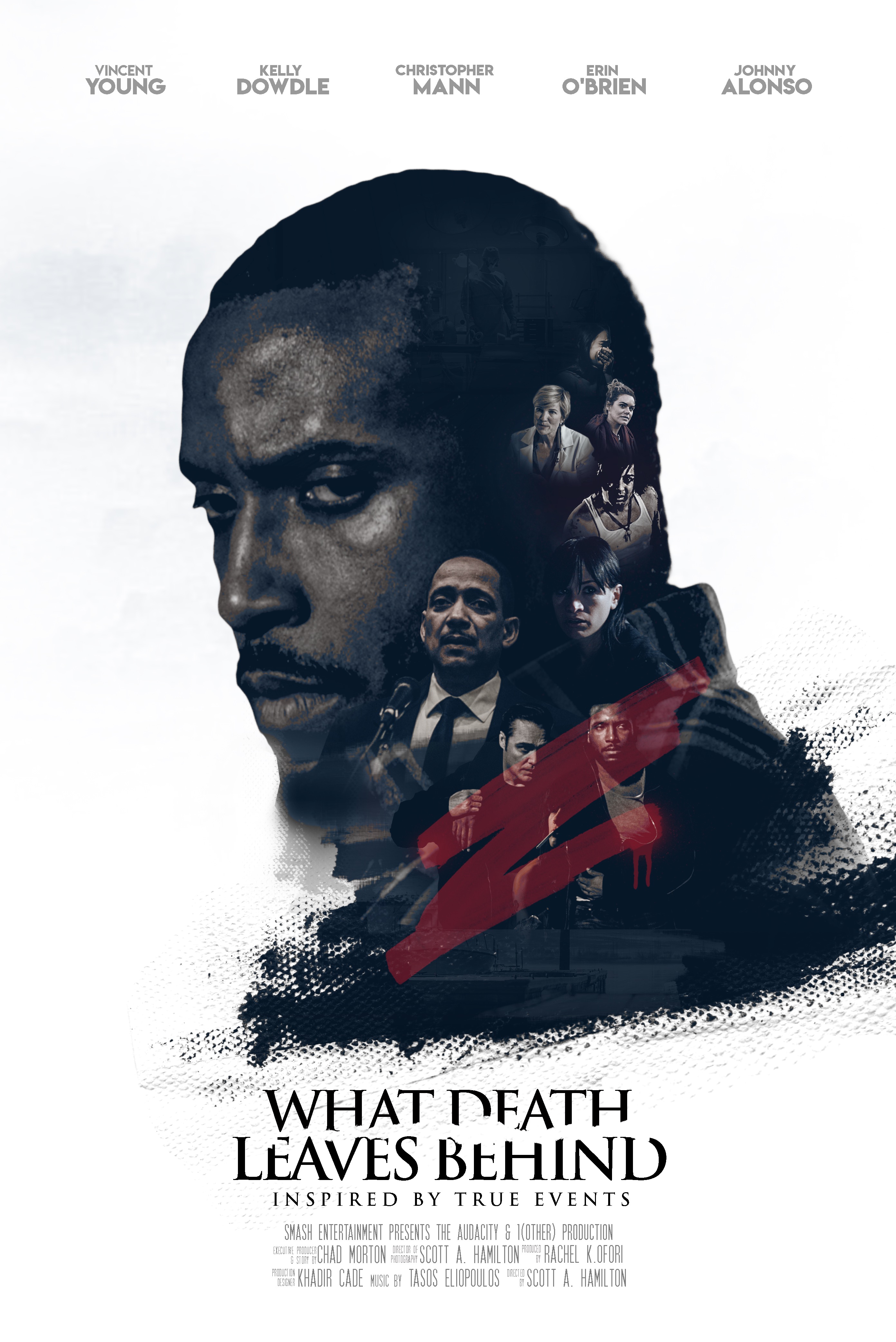 Artist Rights Distribution just announced that they will be releasing the psychological thriller WHAT DEATH LEAVES BEHIND theatrically this September and October. Following the premiere in Los Angeles on September 11, the multi-award winner will open in other markets including Ohio, San Diego, New York, Tennessee, Florida, DC and Philadelphia.

Director Scott A. Hamilton and fellow writers Chad Morton, Nico Giampietro, and Rachel K. Ofori tell the story of a recovering kidney transplant patient, Jake (Khalil McMillan), who suspects his recurring nightmares might be more than a coincidence when he learns about his donor's violent murder. Despite the dark tone of the synopsis, this exclusive clip from WHAT DEATH LEAVES BEHIND shows that the film isn't all doom and gloom.

Though this clip clearly doesn't get into the meat and bones of the storyline, it hints at the overall vibe of the indie mystery. At any rate, we all get to find out all about WHAT DEATH LEAVES BEHIND when the Smash Entertainment feature hits theaters across North America this fall.

Here's a link to info about screenings (hopefully) near you!