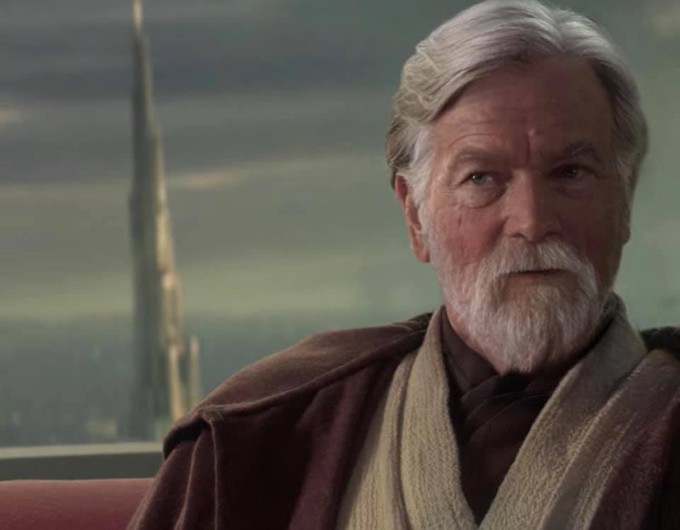 Assuring that every last one of us will be a DISNEY+ subscriber comes word that Ewan MacGregor is in negotiations to play the old fool, Ben Kenobi in an OBI-WAN KENOBI series.  We don't know the team crafting the series, we don't know exactly what the series will be.  And we don't know when or where this series will shoot.  What we do know is it will join THE MANDALORIAN and the series based upon Cassian Andor from ROGUE ONE.

So let's all dream that this turns out like the greatest thing ever.