See Ethan Hawke in the Trailer for "STOCKHOLM"

What’s up, everyone!  Sam here to talk about the new movie, STOCKHOLM set to hit theaters April 12, 2019. 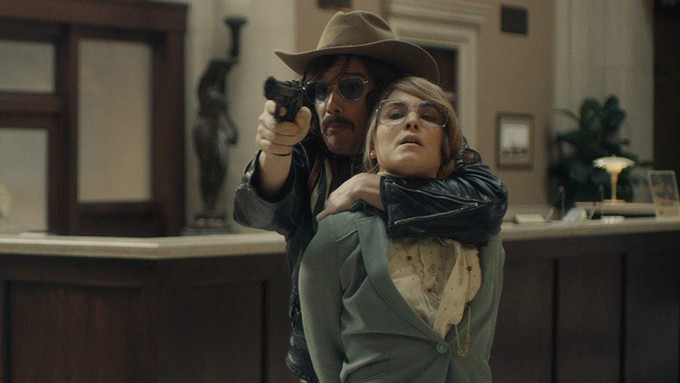 STOCKHOLM is based on the true story of a 1973 back heist that will give audiences insight into how the psychological term “Stockholm Syndrome” came about. 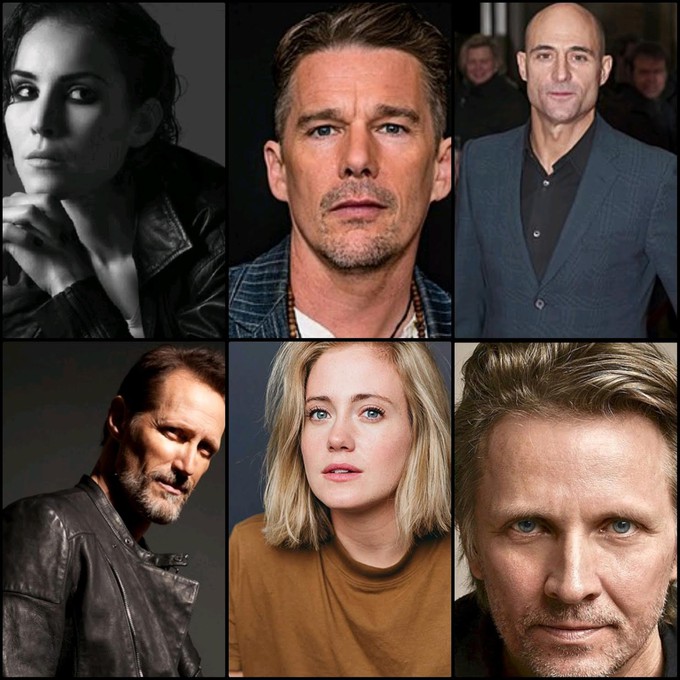 As I watched the trailer I had a few reactions.  To begin my mind kind of reeled back to a 2001 film called Bandits(I really liked that movie). 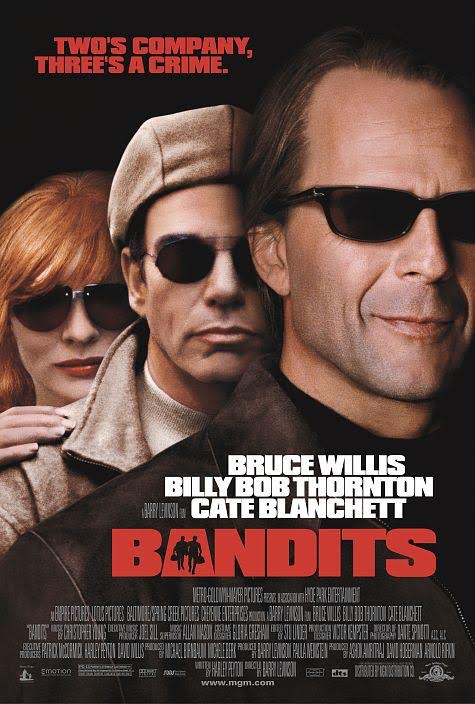 I doubt there is any comparison between the two films, but that’s just what came to mind.  My second thought about this film in regards to whether or not I want to watch it…

I would watch it because I know little to nothing about the origin of the term, "Stockholm Syndrome" and I am a bit curious.  However, I’m not feeling inclined to rush to a theater to see it.  Tell me your thoughts, are you making the investment in time to check out STOCKHOLM on April 12, 2019?