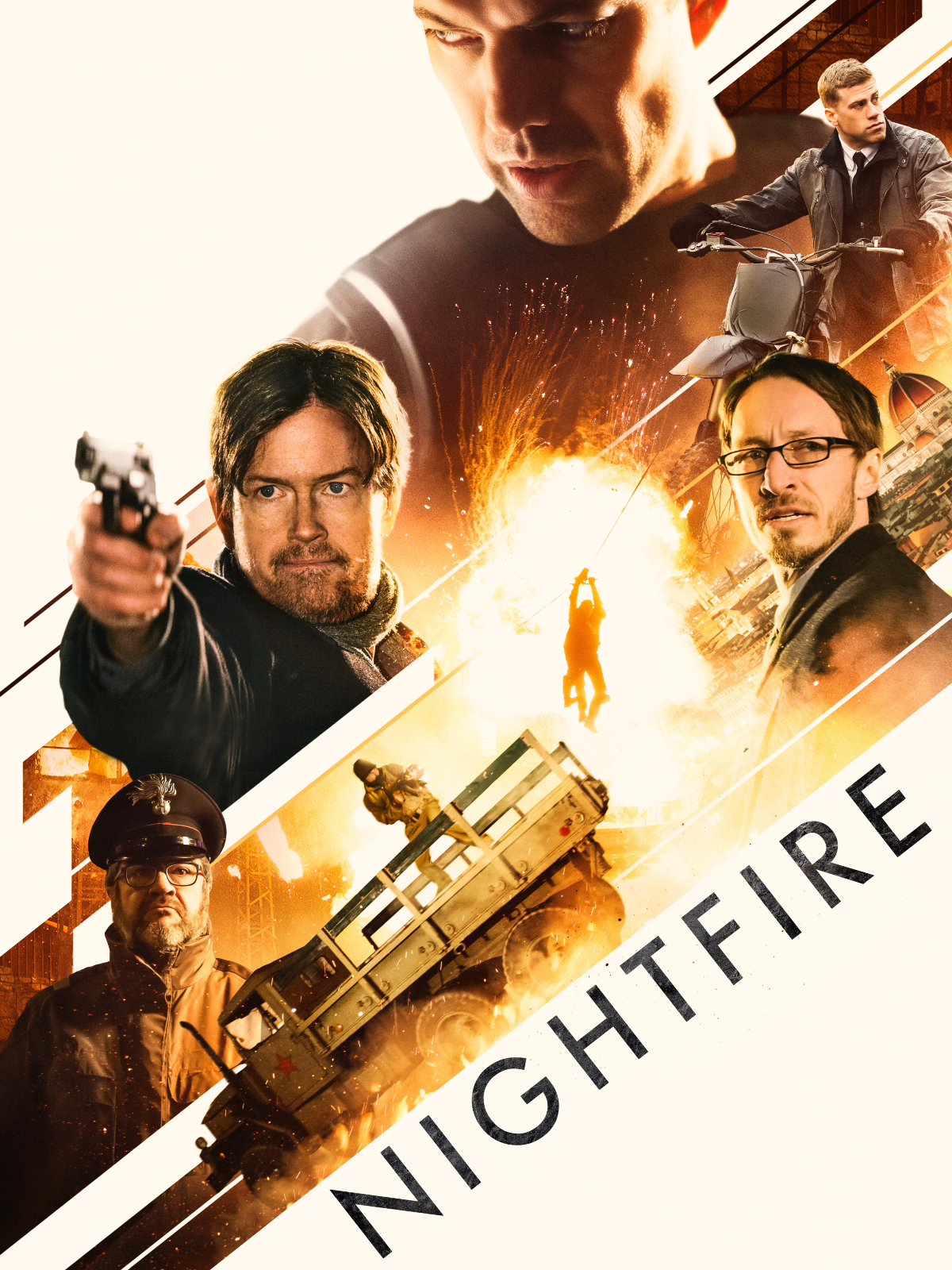 Hey guys, Prometheus here with an AICN exclusive clip for NIGHTFIRE! So, what is NIGHTFIRE, you ask? It’s a short spy-thriller produced by a group of friends from Ithaca College, and is being brought to streaming platforms via Hewes Pictures.

I like the gritty look of the clip, though it doesn’t give us much to go on. What do you think out there? Interested in seeing more of Dylan Baker’s magnificent accent? Comment below about how much this clip makes you want to see this, and I’ll act like I care! I kid, of course… I would never act like I care.

For an in-depth look at the practical action sequences in the film, check out this featurette with Dylan Baker! It's much more interesting!