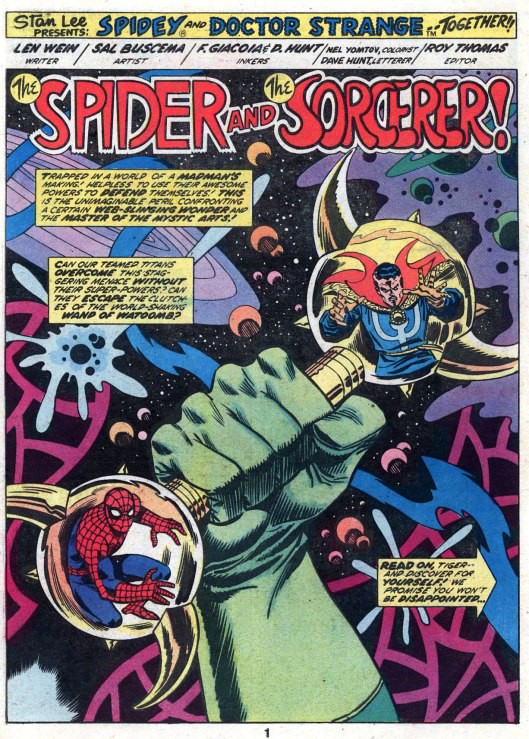 Hey folks, Harry here...  Word from Deadline has come that Benedict Cumberbatch will be playing DR. STRANGE in SPIDER-MAN 3, prior to starring in DR STRANGE AND THE MULTIVERSE OF MADNESS...   This makes a whopping load of Spidey Sense.   I mean, if any of the rumors about Tobey Maguire and Andrew Garfield are true...  and the next Spidey is gonna be a Live-Action Spiderverse...  then having the hero resposible  for protecting all of reality...  makes all the sense.  It would also directly key into DR STRANGE AND THE MULTIVERSE OF MADNESS - and it makes me wonder if Spidey 3 is the springboard for the MADNESS to come?   And how does ANT-MAN play into all of this with KANG THE CONQUEROR.    At this point it's all a wild jigsaw puzzle.

And in what version of reality will the Movie Theater realm be right for release again?  We're seeing huge chains go under.  I still believe that at some point we'll see Studios buying theater chains, now that the Supreme Court has opened the door to that kind of thing again.  Of course, studios themselves are hemoragging cash.

MARVEL is in this huge holding pattern, ready for this 4th act to get underway.  Theaters seem to be a big piece of that puzzle.  I know at this point, I wouldn't go to a theater for a good long while.  But I would pay $100 to watch BLACK WIDOW at home.  That was SPIELBERG's plan for synchronous HOME watching day and date with Theatrical releases that was proposed long before all this shit came down.

So how do you feel?  Jane Foster has cancer, but becomes THOR.  Will Tom Cruise become IRON MAN? 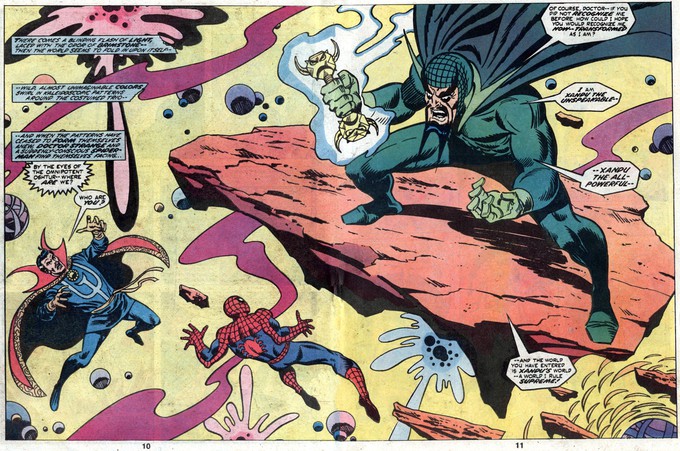