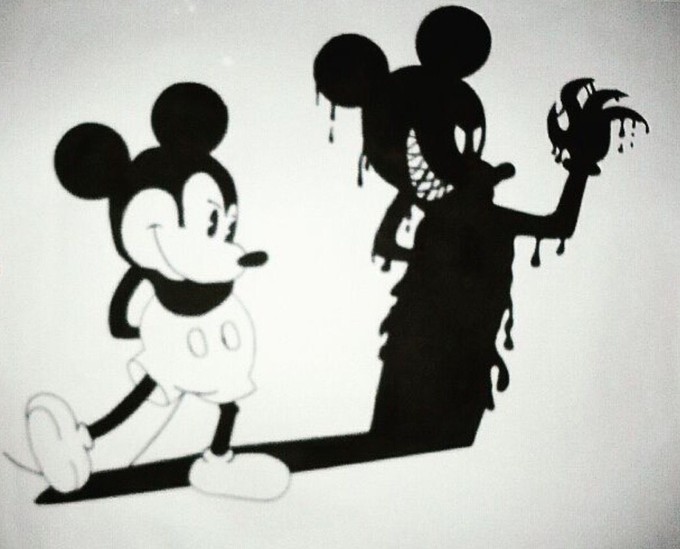 In the first major move following the closing of their acquisition of Fox, Disney has announced that they are shutting down the Fox 2000 label. The announcement came amid the first wave of layoffs, according to Variety with the chief of Domestic Distribution Chris Aronson. Chief content officer Tony Sella, President of Twentieth Television Greg Meidel, and head of international distribution Andrew Cripps being the first to be cut from the company roster. 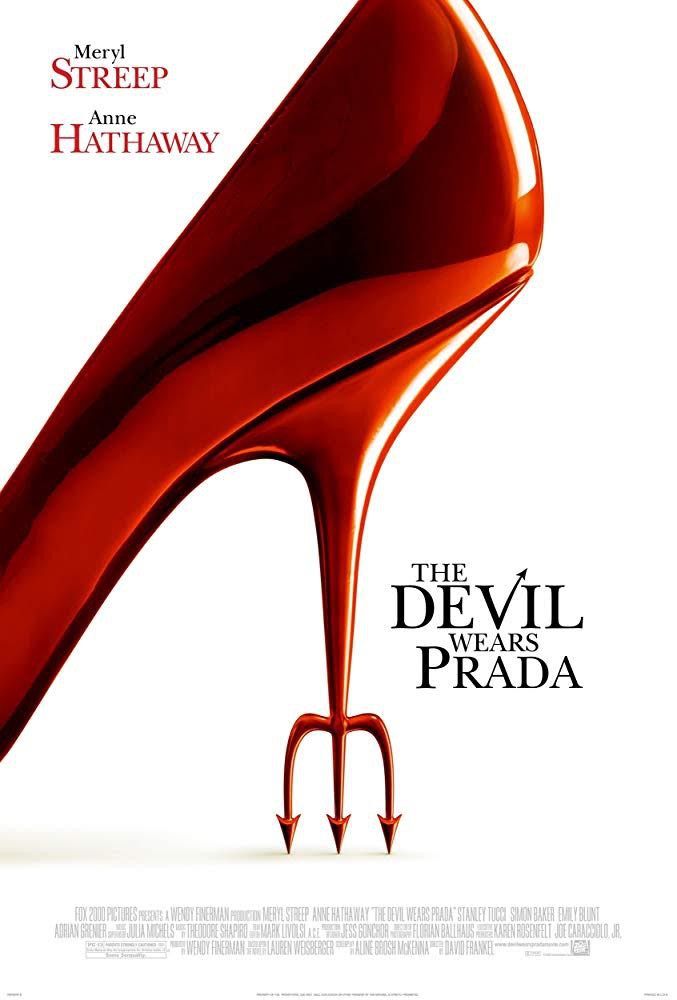 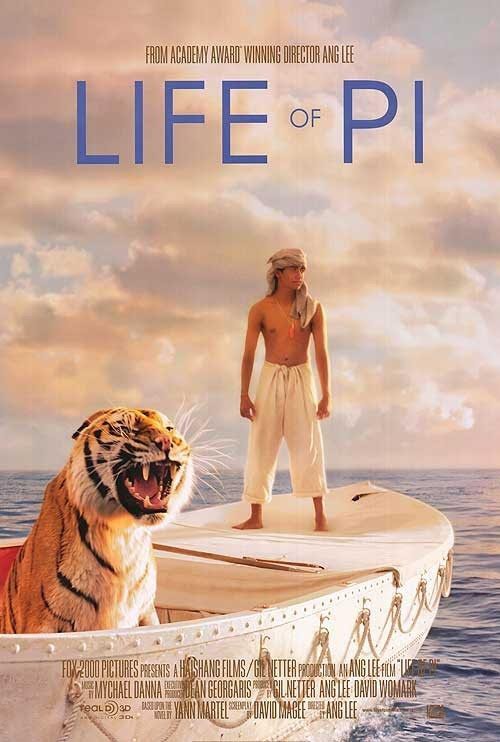 Fox 2000 always occupied a strange place in the Fox studio system, riding the line between heady, thoughtful art fare like LIFE OF PI, creator-driven classics such as FIGHT CLUB and THE DEVIL WEARS PRADA and popcorn schlock like LAKE PLACID and the ALVIN AND THE CHIPMUNKS films. Given the lack of clear focus the studio has had in terms of creative direction, it's not a surprise that it's being shuttered (not to take away from the MANY great films they've released, but with around 20 studios in their roster now, Disney doesn't need a jack of all trades). 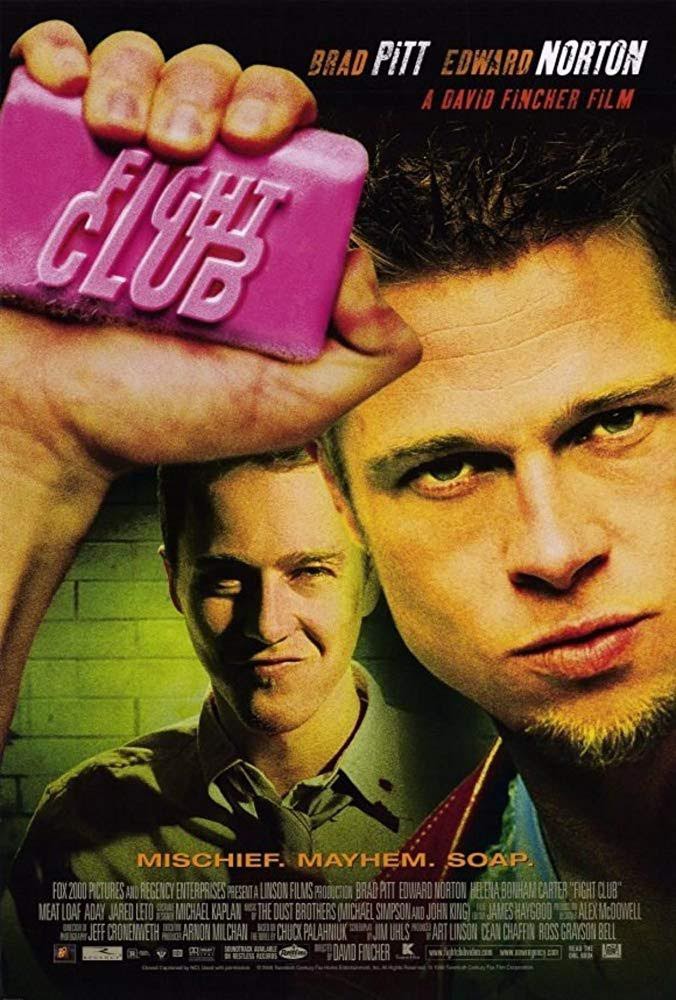 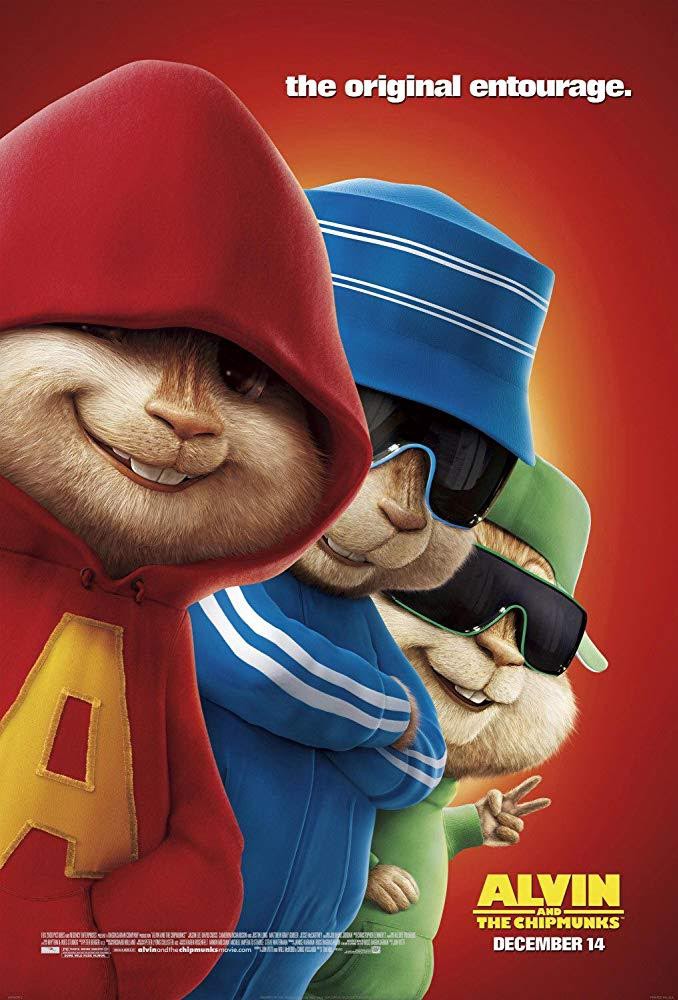 YES, THESE WERE FROM THE SAME STUDIO
The films currently in pre-production or in-filming/post-production will be completed and released (BREAKTHROUGH (just completed), THE WOMAN IN THE WINDOW, and others), and the Fox 2000 catalog will be available through Disney's streaming services, but the end has come for Elizabeth Gabler's corner of the Fox family of studios.

We wish the creators who are joining the ranks of the unemployed, as well as those retained by Disney, all the best going forward, and expect we'll see great things from both groups in the future.
That's it for now, but I'll be back with more as the details and fallout from the Disney/Fox deal come to light.
Until next time, keep it geek!