Han to feature into DISNEY+ OBI WAN KENOBI mini-series! Just not that Han! Or that Han! 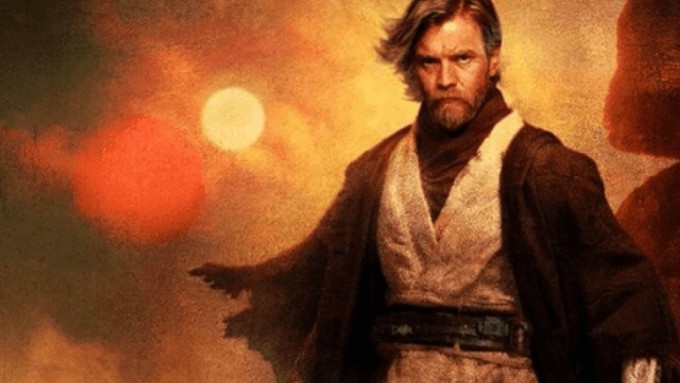 Hey folks, Harry here...   A day long awaited has come, when Disney has announced the full cast for OBI WAN KENOBI.  From this we know not only will it feature Uncle Owen and Aunt Beru, but also spend at least part of its time on Tatooine.  We also see that Young Vader, via Hayden, will be angsting about the series, but will he and Obi-Wan even encounter one another.   Hmmmm...

My favorite bit of casting here is Sung Kang, HAN from the FAST & THE FURIOUS franchise, joining the STAR WARS franchise.  I'm hoping he's a Mos Eisley scoundrel and pilot that Obi Wan must hire at some point.   Please give us Han and Obi Wan space adventures.  Please.  And yes, I know he'll get a new name, but in my geek brain he'll be HAN.   And he'll live past this series to have adventures with Vin Diesel.  Hopefully in the PITCH BLACK / RIDDICK verse.  Man, I've been in this house too long.

Also we get Mr Wickham from PRIDE & PREJUDICE in this adventure... That's Rupert Friend, Agent 47, that I'm talking about.  Then there will be KINGO in this.  You'll all get a proper introduction to KINGO in Marvel's ETERNALS later this year, but we're very familiar with Kumail Nanjiani from STUBER, THE BIG SICK and a ton of Television, but I guarantee after ETERNALS - he's gonna be Kingo.   Then he's whatever they have cast him as in OBI-WAN KENOBI - and that might forever tag him in our pop-consciousness forevermore.

The following cast will be assembling shortly in APRIL to begin production.  Deborah Chow, who directed Chapter 3: THE SIN and Chapter 7: THE RECKONING, is helming this entire series.   I loved those episodes, so let's keep our fingers crossed.

I hope this version of Obi Wan is the gives no fucks Obi Wan that would slice an Alien's arm off at the Bar for even thinking of yanking his iron.  Key details we still crave is just about everything.  How far after REVENGE OF THE SITH is this and how far before STAR WARS is this?  If we're seeing Beru and Owen... we are surely seeing a young kid Luke, so we get him meeting "Ben" Kenobi who he thinks of later when R2D2 plays his iconic message years later.

Will Kenobi help defend the Lars farm from Tusken Raiders/Sand People?  But then there's VADER.  Will YODA factor into this?  I can't wait to see this. 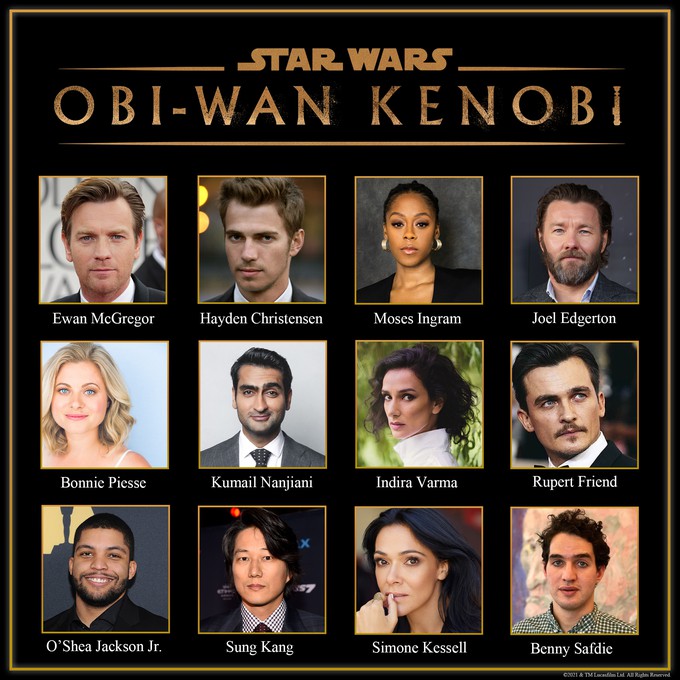 May the force be with y'all,