Remember that ENDGAME Legacy trailer? They're trying it with DARK PHOENIX! 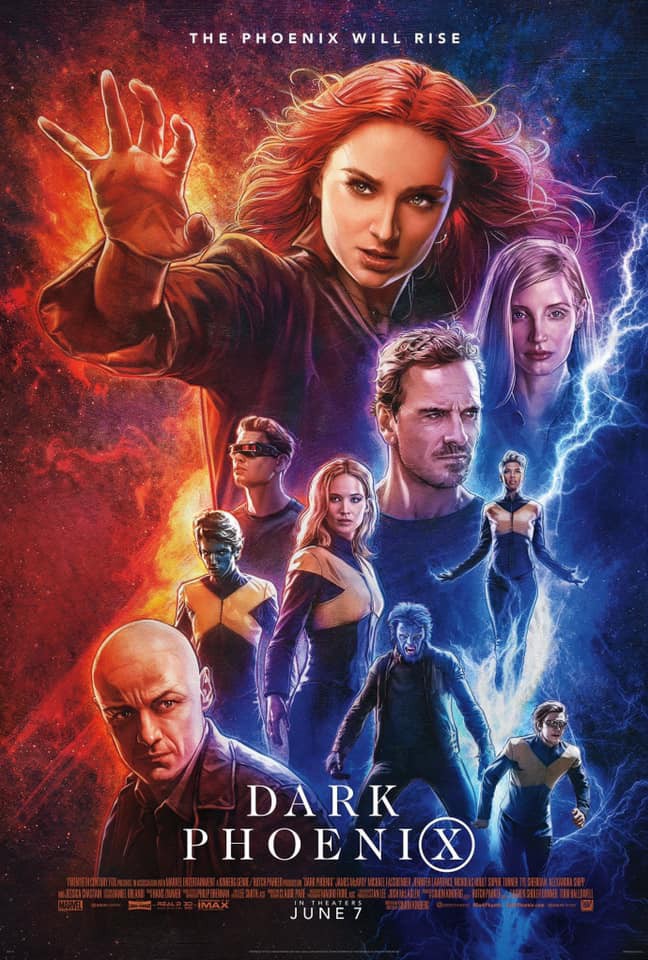 I don't mean to slag on the FOX X-MEN films, but trying the "Legacy" promotion and flaunting the terrible WOLVERINE: ORIGINS and X-MEN LAST STAND? For one, they're doing DARK PHOENIX, which would seem to tread the same ground that had Famke freak out and Ian & Patrick trying to stop her, and now we're getting the DARK PHOENIX film with Sophie Turner doing her best galactic Daenerys Targaryen - if it gets that big.  I would think they wouldn't want to go and remind of that other take on this character.   I found both those films intolerable. Then Legacies are warts and all.

See the trailer below:

Look at that Featurette, it still gets me amped a bit. I've yet to see anything that has convinced me this will be X2 or X-MEN: FIRST CLASS or X-MEN: DAYS OF FUTURE PAST quality.  I'm just ready for X-MEN to be done the real MARVEL way. See it done right, finally.