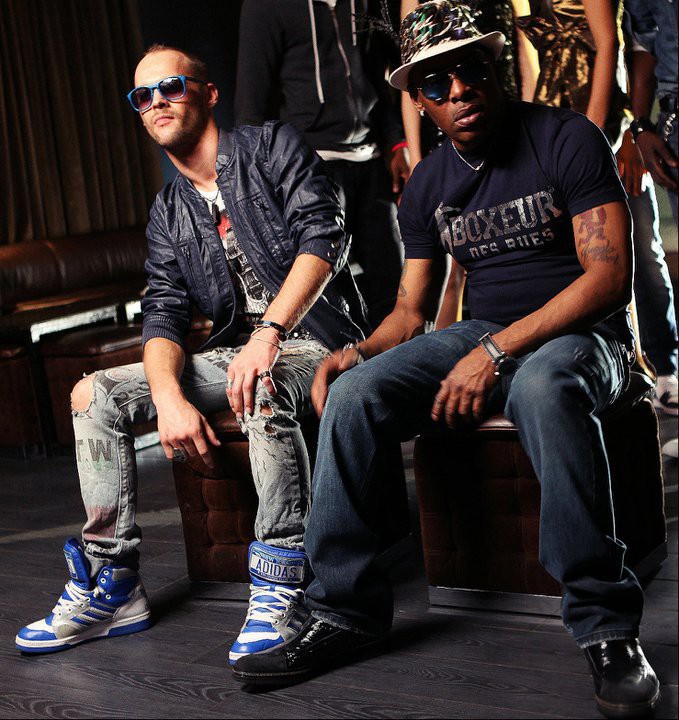 As you are no doubt already aware by now Artis Leon Ivey Jr otherwise known as the rapper and actor Coolio passed away yesterday at a friend's house of a suspected heart attack at the age of 59. Coolio had a long and successful career that began in 1994 with his first album It Takes a Thief and then a year later achieved global recognition for his Grammy Award-winning single Gangsta’s Paradise from the soundtrack to the hit movie Dangerous Minds starring Michelle Pfeiffer, with the track becoming one of the most successful rap songs of all time. As well to a musical career that saw him releasing nine studio albums, Coolio had an impressive amount of film credits including Batman & Robin (1997), Midnight Mass (1999), Leprechaun in the Hood (2000), Get over it (2001), Daredevil: Director’s Cut Version (2003), Futurama: Bender’s Big Score (2007) not to mention his appearances and voice-over work in the television industry with parts in shows such as Sabrina The Teenage Witch, V.I.P., Early Edition, Malcolm & Eddie, Charmed, Static Shock, Gravity Falls and Teachers to name but a few. Other than Gangsta’s Paradise, Coolio will always have a space in my heart for providing the theme to Keenan & Kel which gets stuck in my head periodically from time to time. We’ll miss you Coolio, and we’ll C U when we get there.