Win a Digital Redbox Code for THERE'S SOMETHING WRONG WITH THE CHILDREN!!

Hey, friends. T.J Cimfel and Dave White’s film THERE’S SOMETHING WRONG WITH THE CHILDREN may be the best creepy-kid film to come out in ages. Starring Alisha Wainwright (“Raising Dion”), Zach Gilford (The Purge: Anarchy), Amanda Crew (“Silicon Valley”), and Carlos Santos (“Gentefied”), the film follows two couples, one with children, on a weekend trip in the woods. When the kids begin behaving strangely, Ben suspects something supernatural. 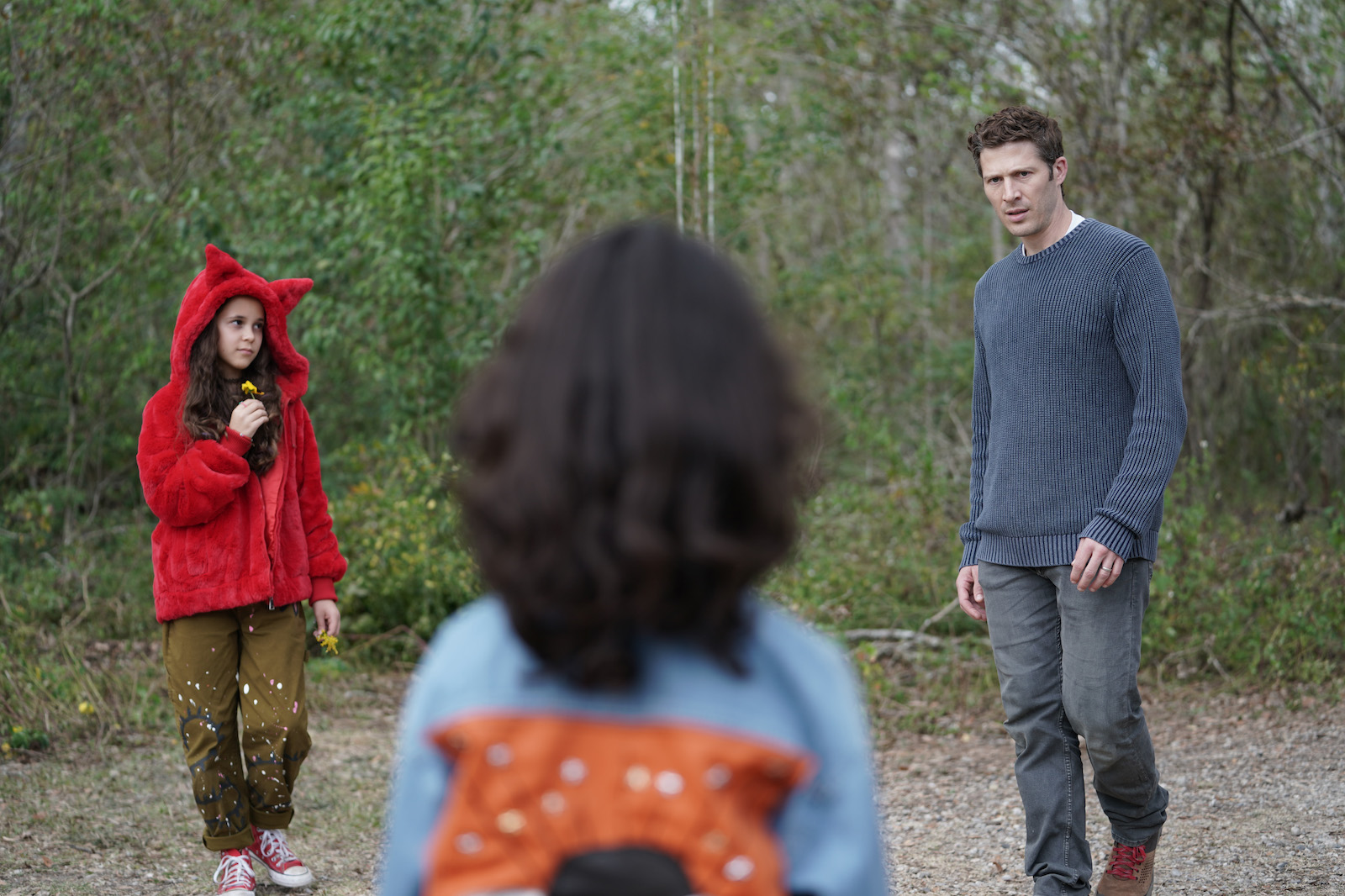 We have three Redbox codes to give away to the film, which will be released on Digital and On Demand January 17, 2023 and available on MGM+ on March 17, 2023.

If you want to win a code, please email aicn-barbarella@hotmail.com with the subject KIDS AND WOODS DON’T MIX. In the body of the email, tell me what your favorite creepy-kid film is and why. The deadline to enter is Sunday, Jan 15 at noon CST.

Check out the trailer, but be advised, it contains spoilers!