Hey friends!  Barbarella here with a giveaway.  Samuel Goldwyn Films will release the period drama SAVAGE STATE On Demand and Digital on January 29, 2021, and we’ve been granted four iTunes codes to give away. 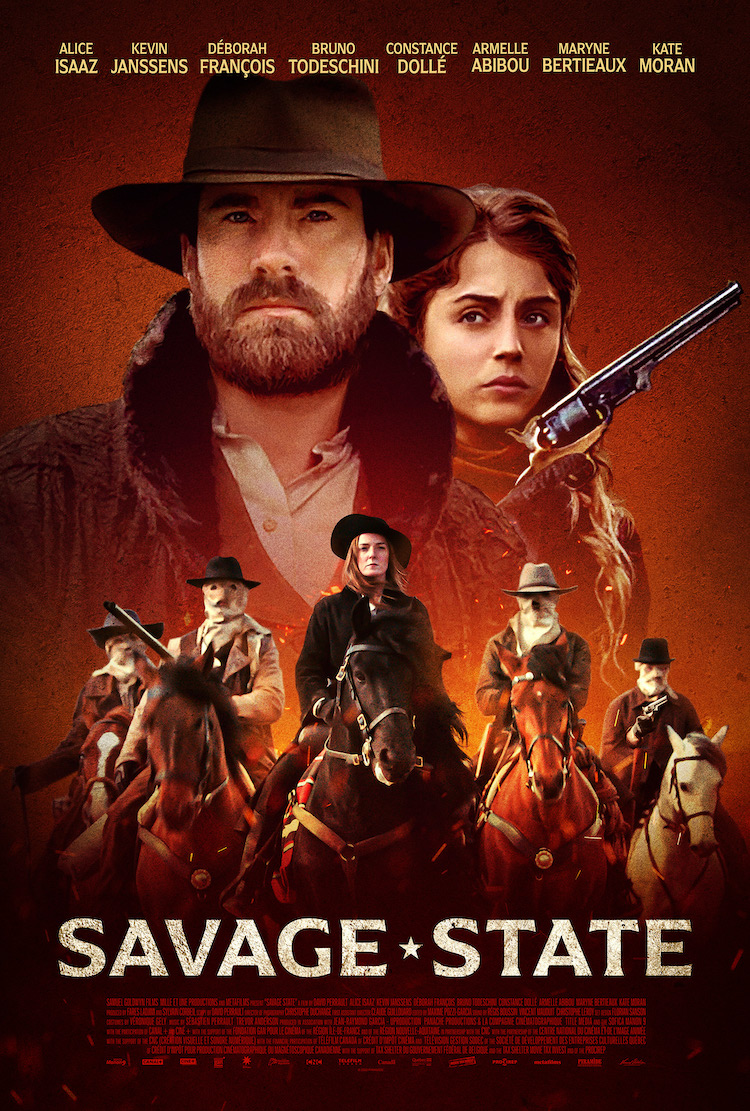 Written and directed by David Perrault (OUR HEROES DIED TONIGHT), SAVAGE STATE takes place during the American Civil War.  The film about a family of French colonists who must travel across the country in order to return home to France received critical acclaim at last year’s Fantasia International Film Festival.

How do you win?  First, you have to be a US resident.  Second, email me at aicn-barbarella@hotmail.com with the subject I AM A SAVAGE.  In the body of the email, please include your name and one thing that puts you in a “savage state,” however you choose to define that.   Entries must be received by noon CST on Friday, January 29.