Dannie is Surprised by "CAPTAIN MARVEL"-Review 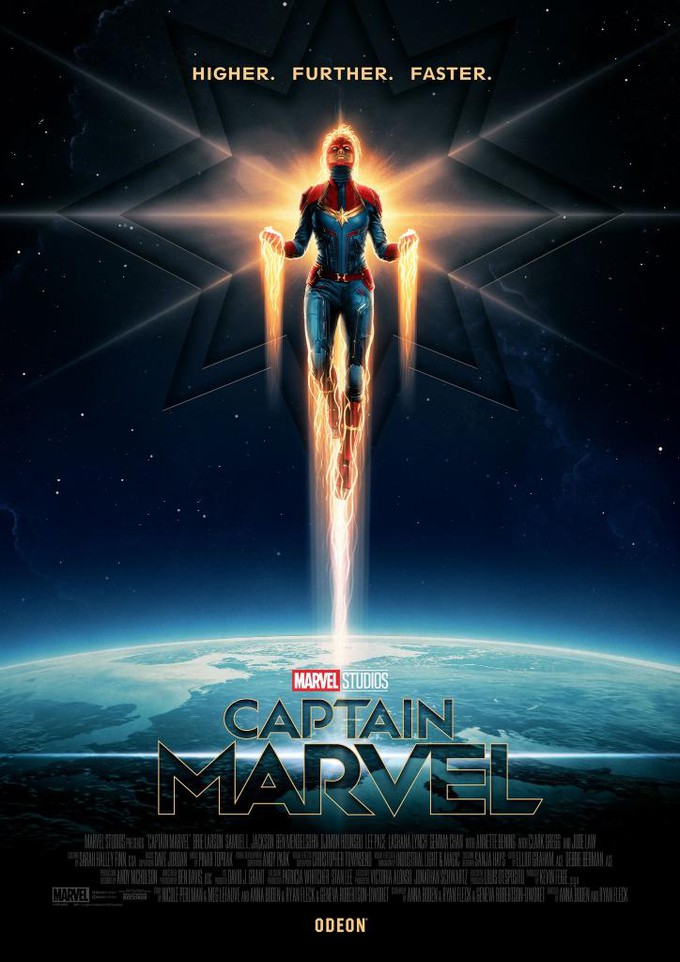 Yesterday I had the pleasure of attending a press screening of directors Anna Boden and Ryan Fleck's "Captain Marvel." I went into the film hoping it was going to be good. However, I did have some trepidations as the word of mouth around this film has been overwhelming enraged and negative. I am delighted to say I overall enjoyed the film.

"Captain Marvel" begins like a punch in the face, a confusing whirlwind of the disjointed memories of the main character Carol Danvers aka Vers aka Captain Marvel (Brie Larson). This jigsaw puzzle of amnesia at first I found a bit frustrating, however, it later becomes a major building block of the film. As the haze of Captain Marvel's past becomes crystal clear and the disjointed flashes of the past major emotional fodder. 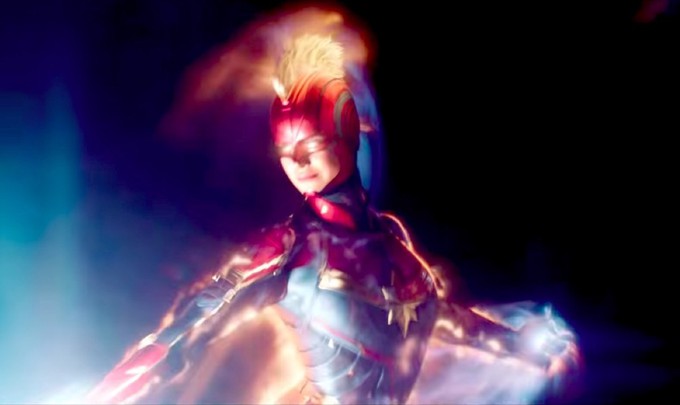 Brie Larson's performance was charming, she was given a character with a militaristic past both on Earth and elsewhere that is a fearless flying female long before she becomes Captain Marvel. By the end of the film, Brie won me over also the fight scenes are quite impressive. The most jaw-dropping part of her performance comes at the climax of the film. When she goes into the final battle of the film I was flabbergasted by her performance and the outstanding effects and choreography of the scene. It was reminiscent of the Fleischer Superman cartoons from the 1940s this is the highest compliment I can give this film. Thanks to all involved during that sequence for bringing that kind of magic to the cinematic universe. Seriously, the final battle is phenomenal. 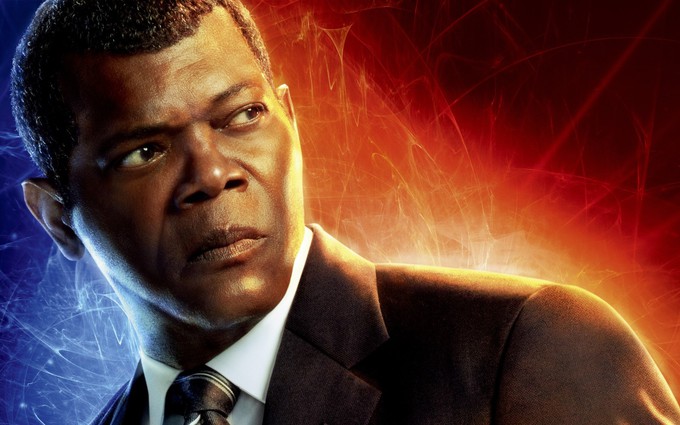 Samuel L. Jackson's performance as Nick Fury is, of course, stellar as always and the de-aging was pretty gosh darn flawless. This film gives us a look at a younger Nick Fury as well as a somewhat softer side, that is hardened through the experience with Captain Marvel, Goose (the cat/Flerken), the Kree, and the Skrulls. "Captain Marvel" is as much a Nick Fury film as it is a Carol Danvers flick. At one point we see the birth of the trust and respect between Fury and Agent Coulson. We also learn what happened to Fury's eye and how the idea of the Avengers came to be. 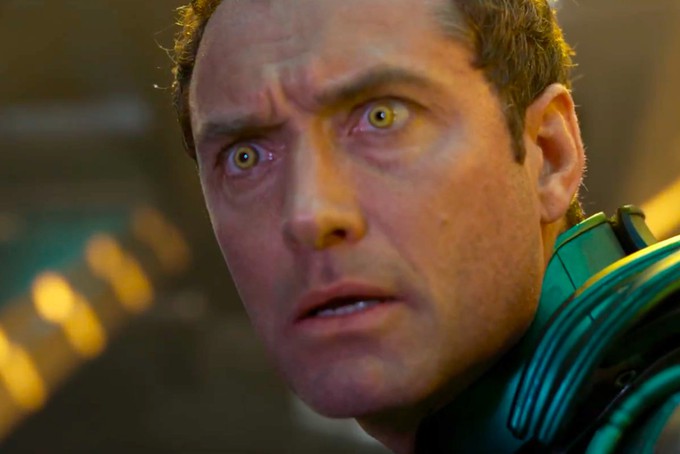 Jude Law's performance as Yon-Rogg, a Kree warrior who trains and is a battle buddy of Captain Marvel for six years on the planet Hala was in all honesty quite disturbing, in a good way. The eye contacts combined with his devilish smile keep you wondering about the level of good in this Kree alien throughout the film. His fighting choreography was menacingly elbowing and manipulative, he sold Yon-Rogg as a real bad-ass. 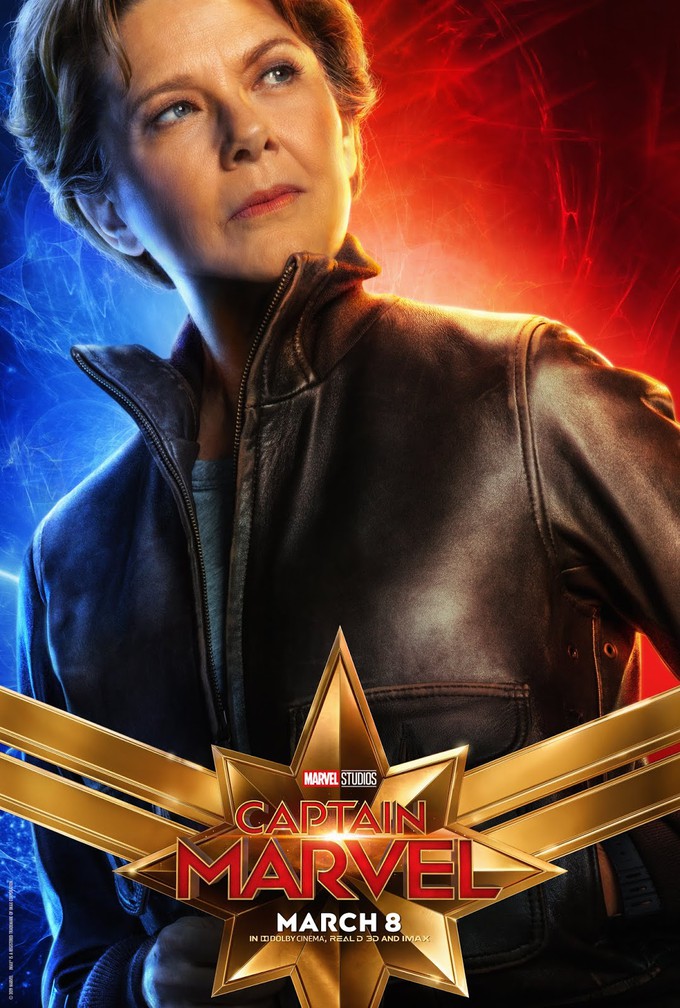 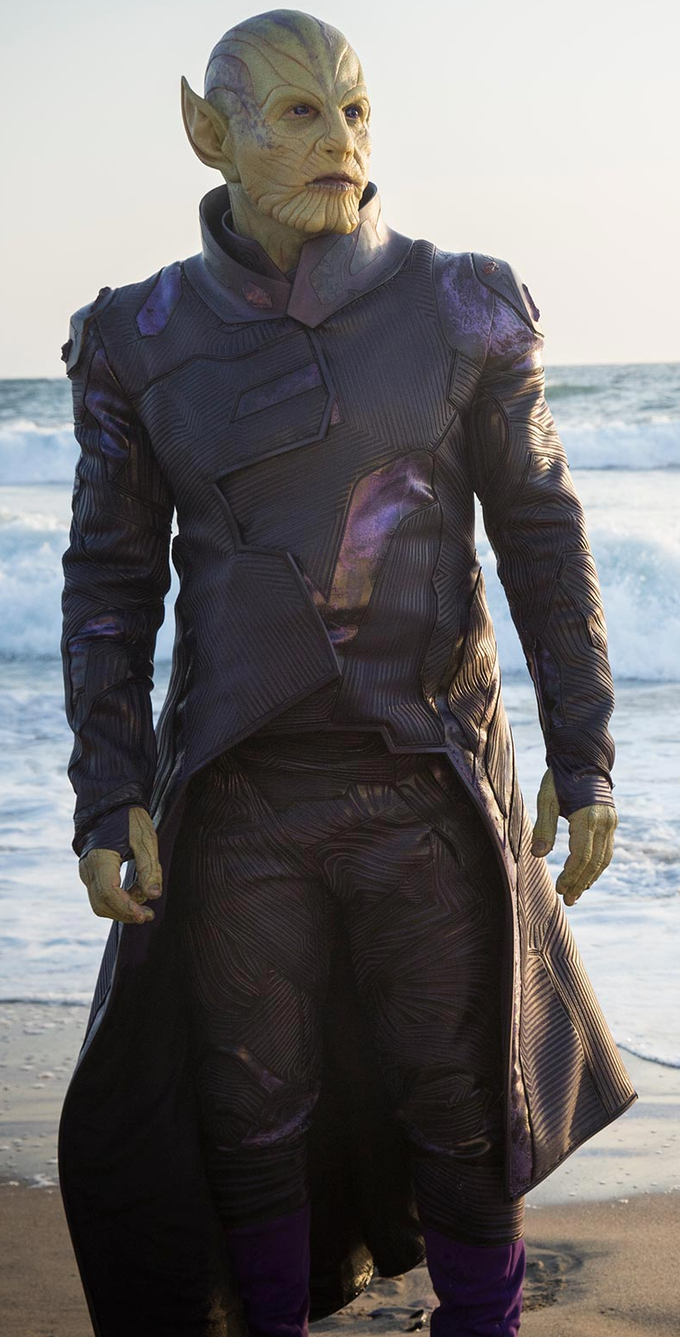 The performance that I fell in love with most was that of actor Ben Mendelsohn ("Ready Player One," "The Dark Knight Rises," and "Rogue One: A Star Wars Story") as specifically the Skrull character named Talos. His voice is just a sincere delight delivering insanely witty dialog and bringing empathy to not only his character but the entire Skrull race. In many ways, his performance of Talos made this film highly enjoyable for me. Ben also plays the role of Keller, Nick Fury's boss at shield in the '90s. Keller has a tiny part to play in "Captain Marvel." 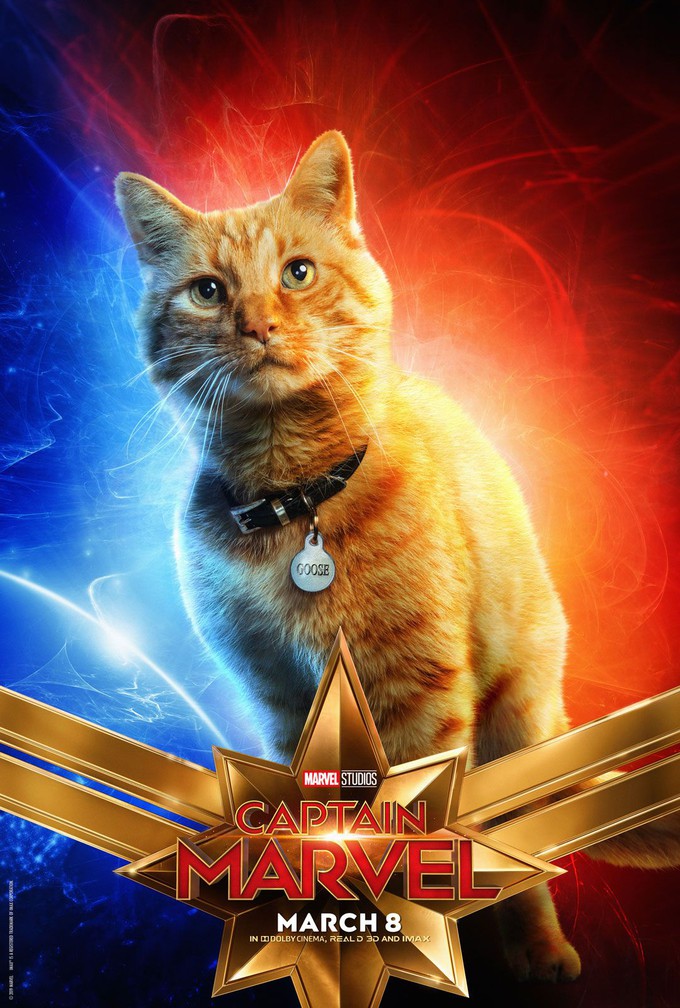 Goose the cat, who really is an extremely dangerous alien species called a Flerken is fracking hilariously cool. He is an adorable H.P. Lovecraft kitty. 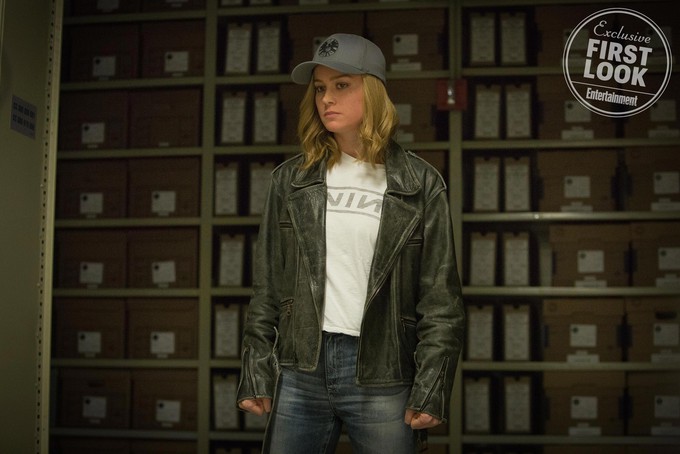 "Captain Marvel" is set in the 1990s and it was a delightful homage to days past as well as having a kick-ass freaking soundtrack. We see Blockbuster video, a hilarious moment with dial-up internet, pagers, and phone booths! As well as countless pop culture head nods including a Happy Days lunch box which I happen to own one of since about 1993. So when the lunch box plays an integral role in the story I did a bit of a happy dance in my seat, my lunch box is now famous! The handle of mine broke off long ago, so I replaced it with a strap! 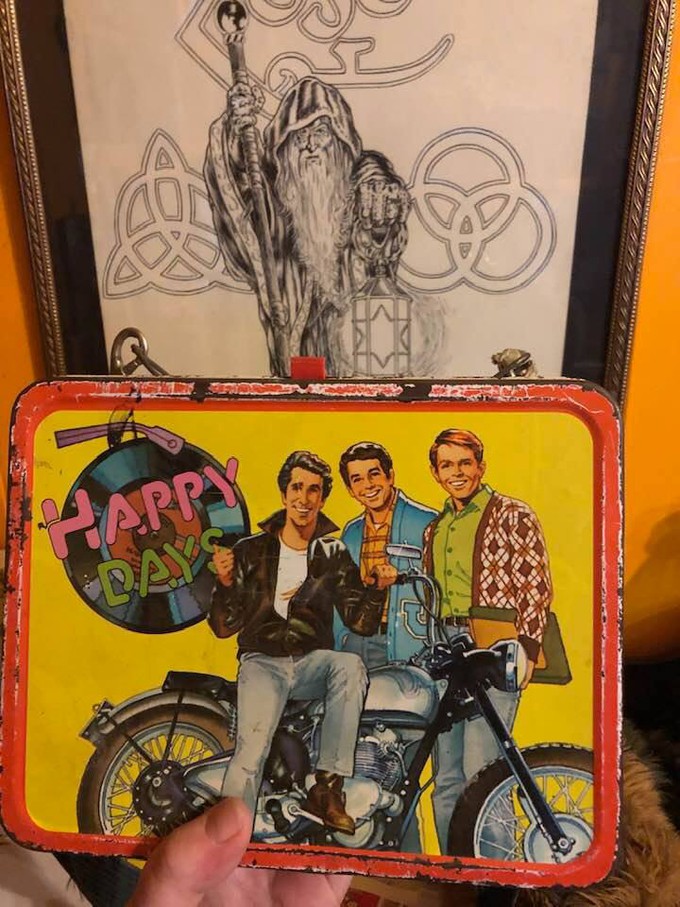 Well, there you have it. I enjoyed "Captain Marvel" for many reasons some performances were better than others, but those that mattered were there putting out the best they had. The effects in this film are evident in the rapid evolution in de-aging, and CGI effects work. The final battle scene is worth the price of a ticket alone, add the intensely confrontational storytelling and performances that will leave you talking afterward and I believe most will be happy with the film. It is a roller coaster ride for sure, however, one with a profoundly encouraging message about the tenacity of the human spirit.