CAMILLE KEATON and SAM FARMER Talk CRY FOR THE BADMAN With Prometheus! 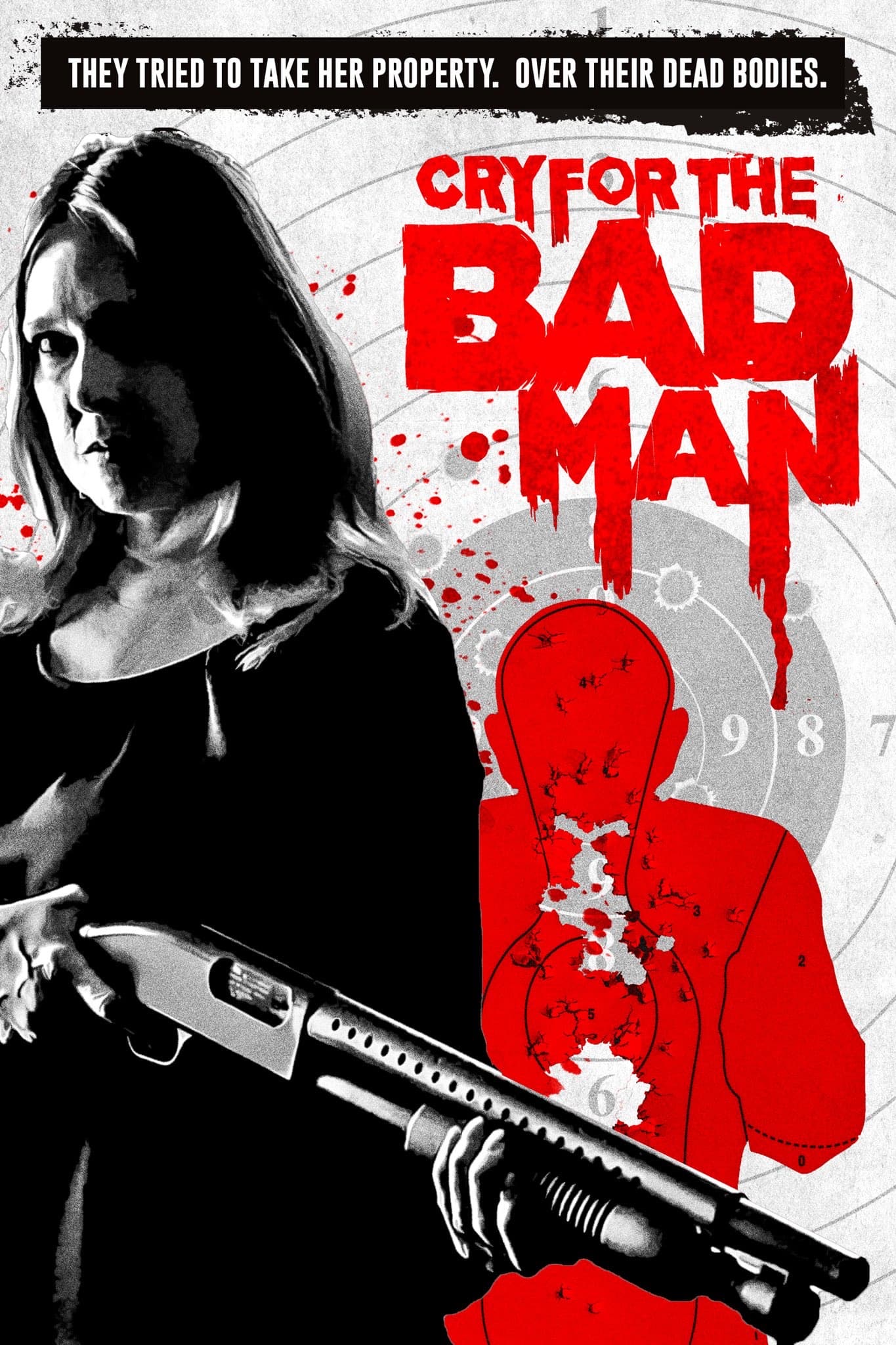 Hey guys! Prometheus here, and I recently had the opportunity to chat with the legendary CAMILLE KEATON as well as SAM FARMER. Why, you ask? For their new film “CRY FOR THE BADMAN!” Sam is the writer/director of the film and Camille Keaton, of course, achieved legend status back in 1978 after starring in the brutal, and groundbreaking “I Spit on Your Grave!”

You can check out the trailer for “Cry for the Badman,” as well as our awesome conversation below!

JS: Thank you guys, for the phone call. I wanted to talk to you about your movie that just came out May 5th on DVD and VOD, CRY FOR THE BADMAN!

JS: And that’s from Uncorked Entertainment?

JS: I saw it… it’s pretty badass! Sam, I wanted to ask you first since you wrote and directed the film… Can you give us a little background on, first yourself, and also what can you tell us - without spoiling too much?

SF: Sure. I basically work in, professionally I work in post-production. I do a lot of visual effects compositing and editing. A lot of commercial work, some documentary work. Some fans of horror might be interested in the “Scream Queen: My Nightmare on Elm St.” documentary about Mark Patton and “A Nightmare on Elm St 2.” I did the opening animation “History of Scream Queens Through Horror” for that film.

JS: Really? I didn’t realize you did that.

SF: Yeah, actually my wife and I, Corina, who was a producer on “CRY FOR THE BADMAN,” we had worked with Mark for about two years, and originally the project was called there is no Jesse. And we shot some promos for it and eventually Mark, and I had a disagreement over funding, so I handed the project over to Roman Chimienti, who filmed the project. They did an excellent job with it, but that was about the same time that I met Camille and pitched her the idea for what eventually became “CRY FOR THE BADMAN.”

JS: Okay, so that’s pretty cool. I didn’t even put that together.

SF: Other than the credits in the movie, I haven’t added it to my IMDb page yet. They pitched the concept to me and said they want to see the history of scream queens from the silent era, up till 1985 - until you see Mark. That duty fell to me.

JS: Awesome. What can you tell us about the film “CRY FOR THE BADMAN,” without getting spoilery.

SF: The easiest way for me to describe it is, it’s a home invasion movie with the DNA of a western siege film. A woman whose being forced, the privileged sons of the local patriarch are trying to force her off some land she owned with her late husband. She looks for help, she doesn’t get help and she proves that she’s capable of defending her own territory.

JS: Yeah, which she definitely does. Camille, you kicked ass in the film, I mean I figured you would. I’ve been a fan since you traumatized me as a kid with, “I Spit On Your Grave.”

CK: Sorry about that!

JS: You play Marsha Kaine, as Sam mentioned, a take no crap widow defending her home. What made you take the role? How much of Marsha Kaine is in you?

CK: I’d say a lot of Marsha Kaine is in me. I like strong people and strong characters. I don’t think I would have gone as far Marsha Kaine in real life - I wouldn’t want to go to jail, but yeah I would certainly defend my land and my home with everything I had.

JS: Awesome, and it was a pretty demanding role it seemed. A lot of action, a lot of gunplay. Now did you get to train with the guns, did you have to do anything like that? You looked pretty comfortable.

CK: I worked with someone.

SF: We had a technical advisor on the films who works for the Department of Homeland Security, his names Tripp Turner, and Camille she does it best when she doesn’t have to second guess how she looks with a gun, holding it right, that kind of thing. So Tripp was there to answer any questions that she had, but also even though they’re all props, he was there to make sure everyone in the cast was aware and handling themselves properly and generally weren’t just playing Rambo.

JS: Right, right, so it doesn’t look like a prop.

SF: Yeah, he was instrumental in making her at ease with everything.

JS: And was there anything like specific you did to prepare for the role Camille?

CK: Well, I looked into my soul for how I would play this character and I identified with her, and I felt her inside me, and I went over my lines and tried to correct mistakes that I would make. I just went over it a lot.

JS: Well, you have officially convinced me, twice, that you do not mess with Camille Keaton.

CK: Oh, it was great! It was a great crew and we got along great. After we got done with work we relaxed and got something to eat, it was good.

SF: Camille got to ride a horse at the end of everything.

SF: Well, our executive producer Kathryn McAvoy - the house in the film, at least the exterior of it, is her home, and Camille stayed out on the ranch there, which is in Fruit Cove, FL. It overlooks the river and she’s got a farm basically. There are horses and goats and things like that, and after eleven or twelve days of shooting out at the ranch, curiosity got the best of her and when we did the wrap party Camille finally got to hop on the horse.

SF: But yeah, the working relationship was really easy. We had an opportunity to somewhat work together because we had done the proof of concept about two years before so we got to, very briefly one evening, flip into the role of Marsha Kane and see how she works, how she responds to direction. (To) see What helps her best as a character, and she also gets to see our process and get a sense of how we work behind the scenes.

JS: Now this was a pretty tense film. What was the mood like on set? Was it lighthearted when the cameras were off, or?

SF: Yeah. Constant jokes. Camille, You guys were watching Netflix, I think. When they weren’t running lines. You guys were sitting on the couch…

CK: Yeah, we were in there in the living room – watching something on TV.

SF: I remember Camille was adding a lot of colorful dialogue to the script. There were scripted lines where it would say like; “Get off my property” and Camille would be like “you know, I would much prefer to say ‘get the fuck off my property!”

SF: There was a lot of stuff like that. The atmosphere was very – because everybody had worked together before. The crew that we worked with we had from the world of commercials and everyone was relaxed. We only had eleven days to shoot, and we had seventy-seven pages to shoot during that time, including special effects.

So, everything was meticulously storyboarded. Every minute was accounted for so, everybody knew their jobs, and right when got to the set we’d start going. Surprisingly, no stress. I think everybody got along really well, and because it was so planned out nobody was nervous that we missed something, so we had enough time in the end after we got our takes that if somebody wanted to try something out we had time to do that. It was the smoothest production.

I’ve been on commercial shoots that are a nine-hour day when you’re just shooting a thirty-second slot and its chaos. This was a feature film in eleven days and we were ahead of schedule the whole time.

JS: That’s quite a feat! Is there anything you might have upcoming you’d like to mention, guys?

CK: Well, I have a movie I was going to be working on, but they’ve postponed it until we can go back to work. It’s a small part.

SF: Right now, we’re trying to give this it’s proper release and help it find it’s audience. We’ve got a couple of pitch concepts that were shot with some of the same people, that when things get back to normal, we’ll pitch. For the time being it’s really just helping this film find its legs.

JS: Thanks! It was a pleasure chatting with the two of you! Sam, great job! Camille, I’ve been a fan since I was a kid. I appreciate the phone call, guys! 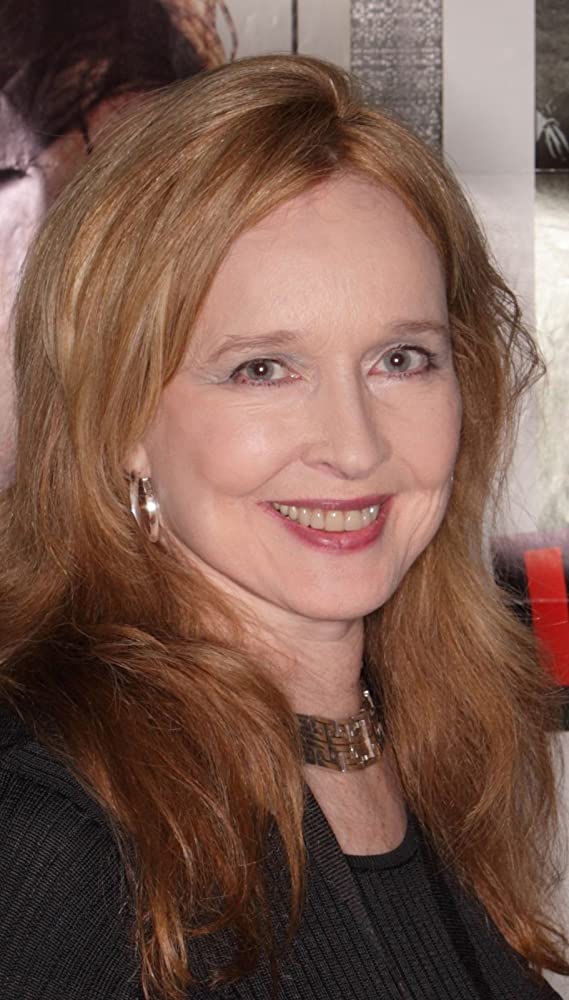 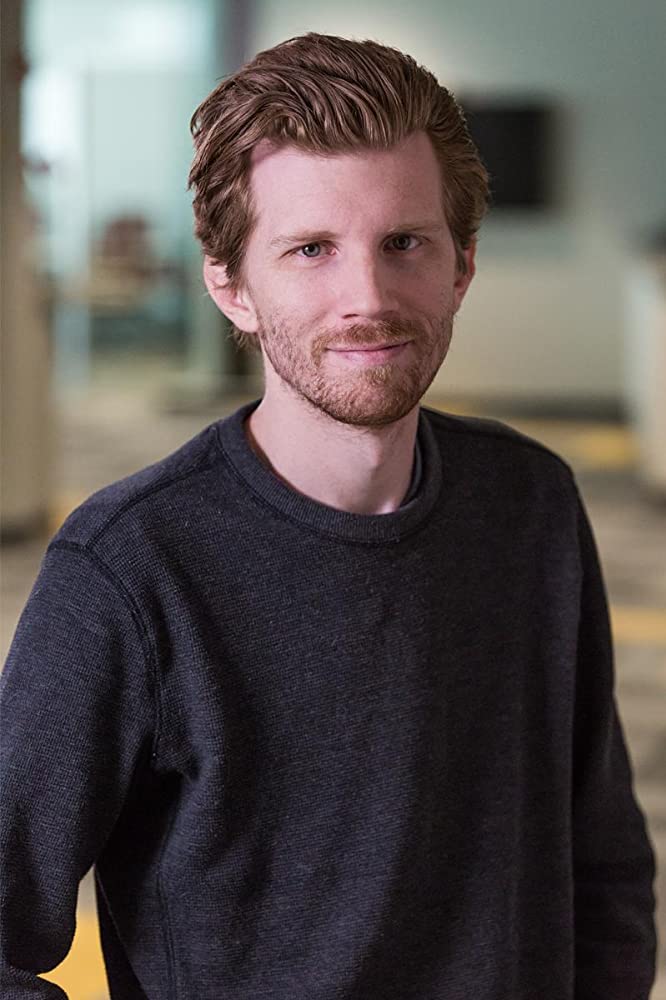 Camille and Sam were both great and chatting with them was a pleasure! “CRY FOR THE BADMAN” is available now on VOD and DVD! If seeing Camille Keaton kick some more ass sounds a grand ol’ time to you, check it out! Comment below and give me your thoughts!