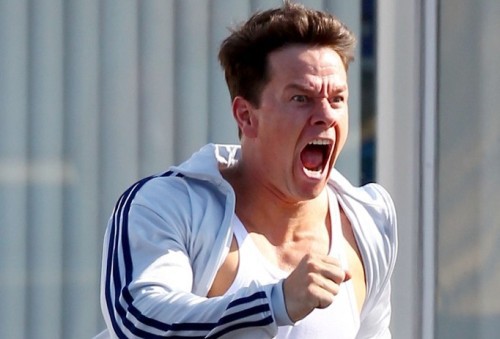 The son of NIKE continues to conquer Hollywood.  Travis Knight, who started out as a stop-motion animation animator, has only two films under his belt with KUBO & THE TWO STRINGS and last year's refreshingly great Transformer film, BUMBLEBEE.  Hollywood is smitten. He was being woo'd by just about every studio, but settled in on THE SIX BILLION DOLLAR MAN with Mark Wahlberg.   Currently in theaters is a Travis Knight produced effort, THE MISSING LINK from Laika, so we know Knight likes Bigfoot - though there is no word if Bigfoot is in this pricey update of the classic TV show, THE SIX MILLION DOLLAR MAN.

It is ironic that restoring NOTRE DAME will cost 1/6th of what it will cost to make Wahlberg super in the movie.  This project has long been in development, but now that it has landed at Warner Brothers which is also developing a CYBORG movie, it seems full speed ahead.  Fun trivia - The TV SHOW was actually based upon a novel entitled CYBORG by Martin Caidin! 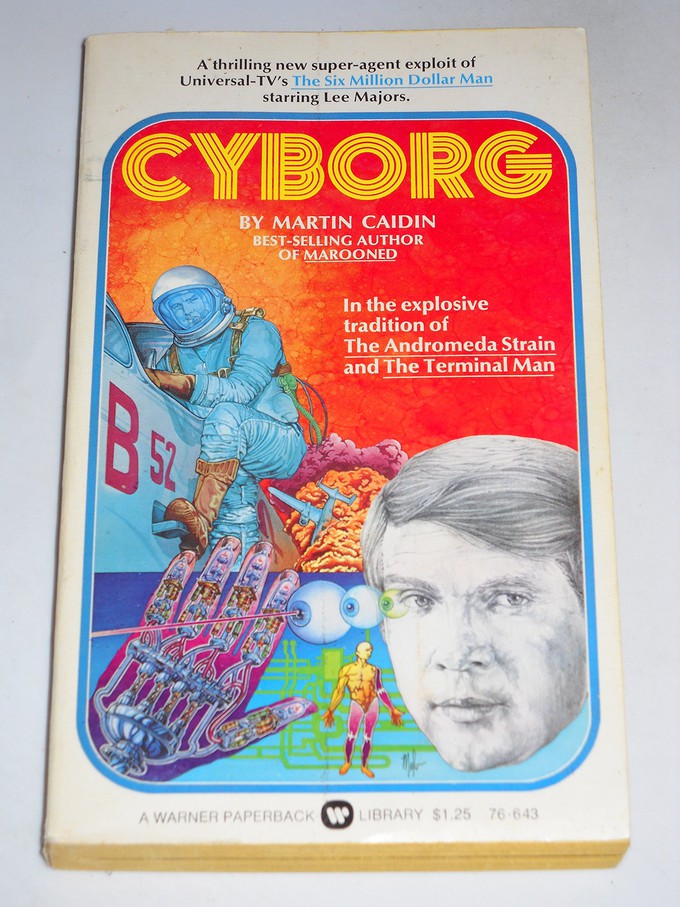