See the New & Most Disturbing "BRIGHTBURN" Trailer! Your Eyes Will BLEED! Also there's a New Poster! 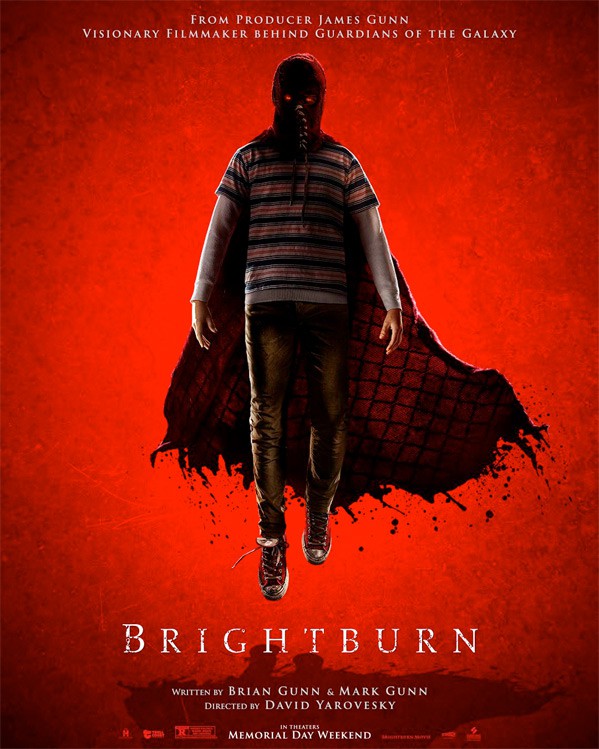 "BRIGHTBURN" is directed by David Yarovesky who is mainly known for his work on music videos some of which are Guardians of the Galaxy- Inferno, Korn-Hater,  Julian Perretta- If I Ever Feel Better, Julian Perretta-Wonder Why. As well as the short films "Ghild," "Hell Hath No Fury," and the feature film "The Hive." Guardians of the Galaxy's James Gunn took the role of producer on "Brightburn." Brian Gunn ("Journey 2: The Mysterious Island" and "2gether") and Mark Gunn ("Journey 2: The Mysterious Island" and "2gether") penned this dark comic book feeling horror flick. 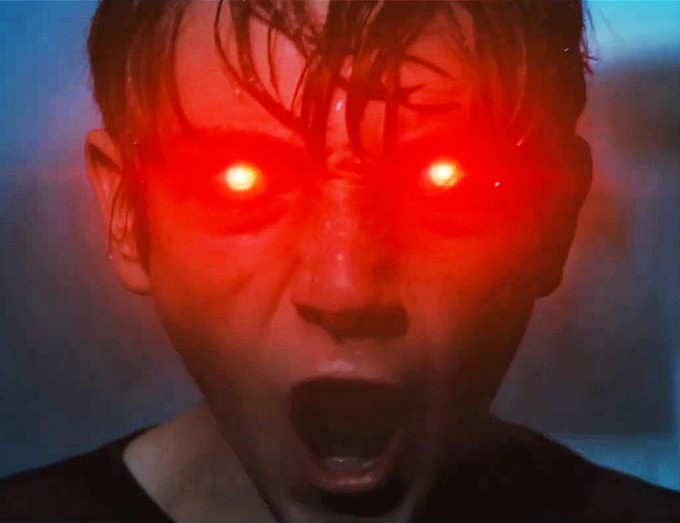 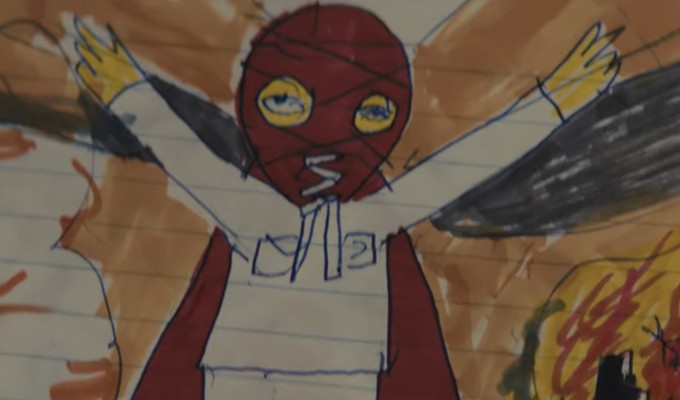 "Brightburn" is set to devastate theaters in the UK, USA, Spain, and Finland on May 24th and I am fucking so eager to see it. What do all of you out there in cyberspace think of "Brightburn" how many of you are willing to shell out the cash to see an evil bizarro version of kid Superman throwing deadly tantrums? I am more ready than ever to throw my money at this heavily Gunn-ed flick! Take all my money. Sony here have it and give me this film NOW! Jesus that trailer was so friggin' awesome! That is one bad boy, I tell ya!