Beyond Fest Announces Its Full Slate! 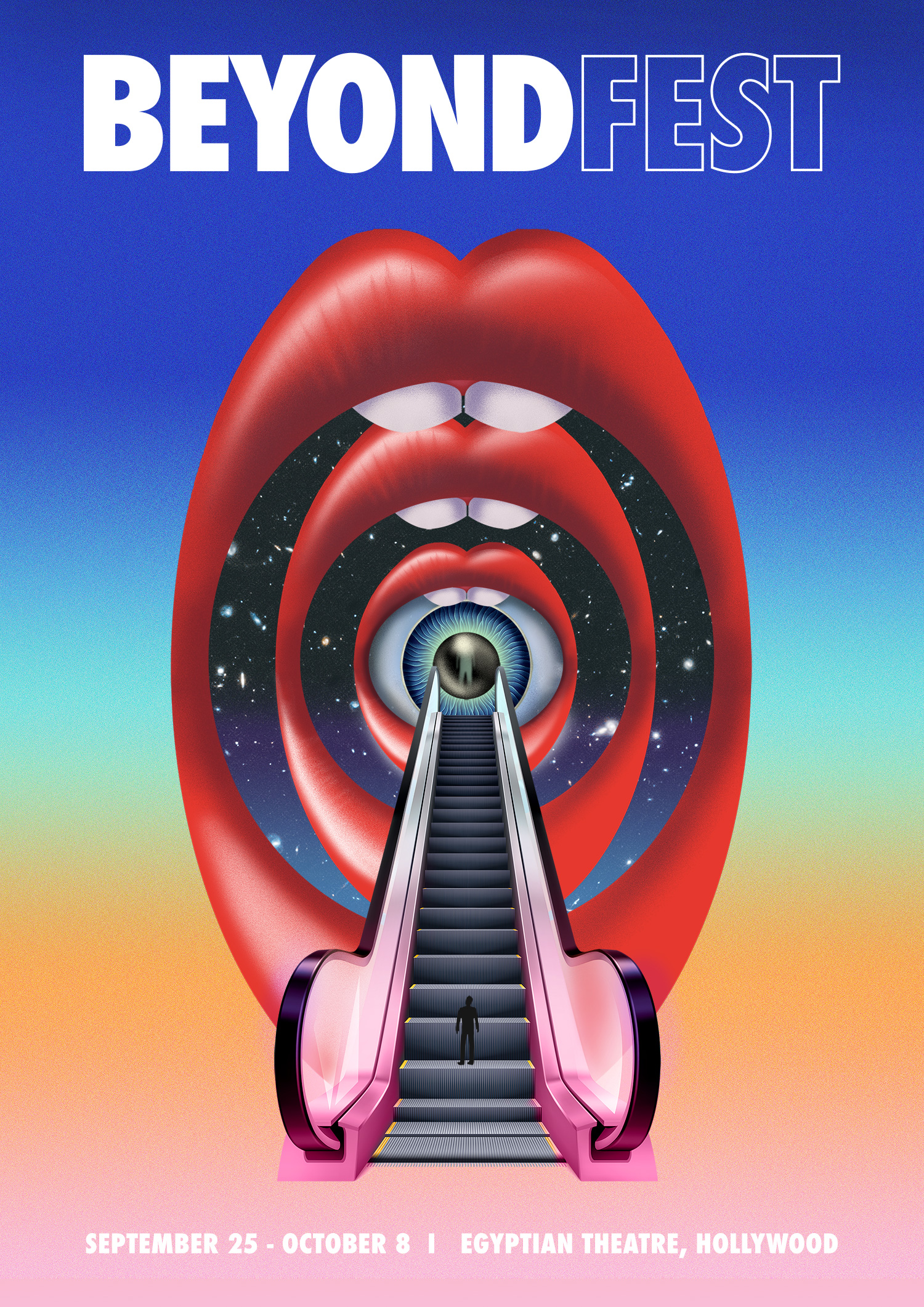 Beyond Fest, LA’s biggest genre film festival, has announced the full slate for the upcoming event taking place from September 25th to October 8th. The highest-attended genre fest in the U.S. returns to Hollywood's famed Egyptian Theater to raise funds for the nonprofit 501c3 American Cinematheque. This year's line up of 39 features includes the West Coast premieres of PARASITE, JOJO RABBIT, DOLOMITE IS MY NAME, COLOR OUT OF SPACE, and THE LODGE as well as the world premiere of MISTER AMERICA. Beyond Fest will also feature a 10th anniversary screening of JENNIFER'S BODY with Karyn Kusama and Megan Fox in attendance, plus a special closing night 25th anniversary screening of NATURAL BORN KILLERS to be followed by a Q and A with director Oliver Stone, producer Don Murphy and stars Woody Harrelson and Juliet Lewis. Other retrospective events like Tom Adkins presenting a triple bill showcasing some of his most iconic roles (THE FOG, HALLOWEEN III: SEASON OF THE WITCH, and NIGHT OF THE CREEPS), Elliott Gould talking Phillip Marlowe following a screening of Robert Altman's personal print of THE LONG GOODBYE, and a chat with William Friedkin about THE EXORCIST are sure to delight genre fans throughout the festival. And all this barely scratches the surface! Check out the full line up here. Tickets go on sale on Saturday 10/7 at 10:00am pst.