Netflix cruelly drops BEYONCE trailer for HOMECOMING - But not the documentary... pout!

Hey Everyone Sam here to talk about the new Netflix film, HOMECOMING: A FILM BY BEYONCÉ coming out April 17, 2019! 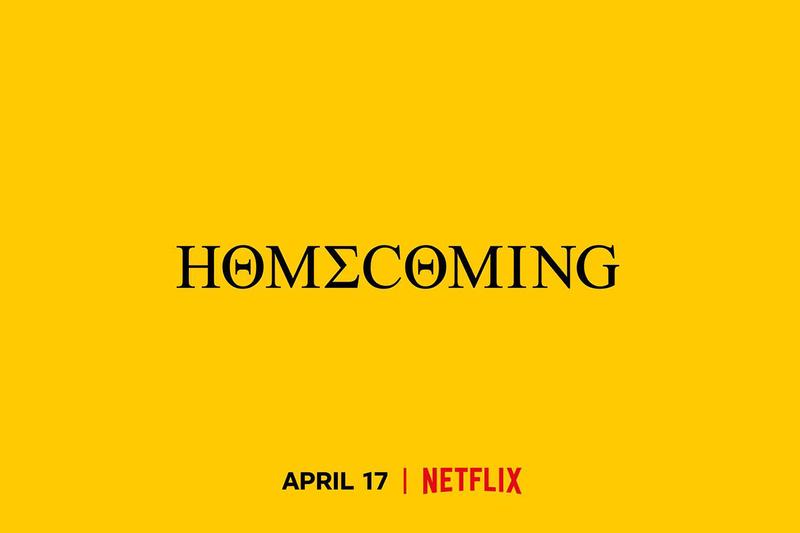 Many of you remember the infamous #BEYCHELLA performance that went down in 2018, where Coachella respectively lost its name but definitely not its notoriety.  Beyoncé graced the state with a creativity and innovation that enamored audiences not only there in person, but around the world as it was live streamed.  It was a whirlwind of “AWWWHH-MAZING” as fans not only watched her dance but pay homage to Historically Black Colleges & Universities (HBCU’s).

Now, fans and haters alike will be graced with a movie that tells us about her inspiration and planning to put together such a glorific event.  Check out the trailer:

I’m excited!  I’m thrilled!  I heard the voice of the memorable Maya Angelou and I am ready for anything and everythang about this documentary.  Let the countdown begin!  APRIL 17, I'm ready!