Ben Affleck is set to shoot THE GHOST ARMY next 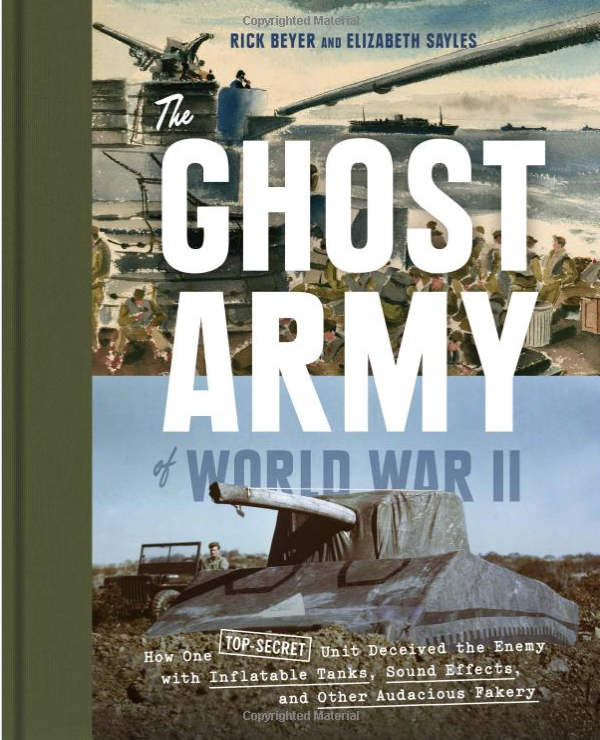 Looks like Ben Affleck has a new project to helm, based upon THE GHOST ARMY OF WWII by Rick Beyer & Elizabeth Sayles.  It's all about the exquisite ALLIED trick that made use of inflatable tanks and all sorts of additional trickery that fooled the Nazi forces and helped allow the final Allied push.   There was also a documentary made for PBS all about it by Rick Beyer.   You can find it on AMAZON PRIME if interested called THE GHOST ARMY.   Nic Pizzolatto has penned the latest draft which Affleck will direct and star in. 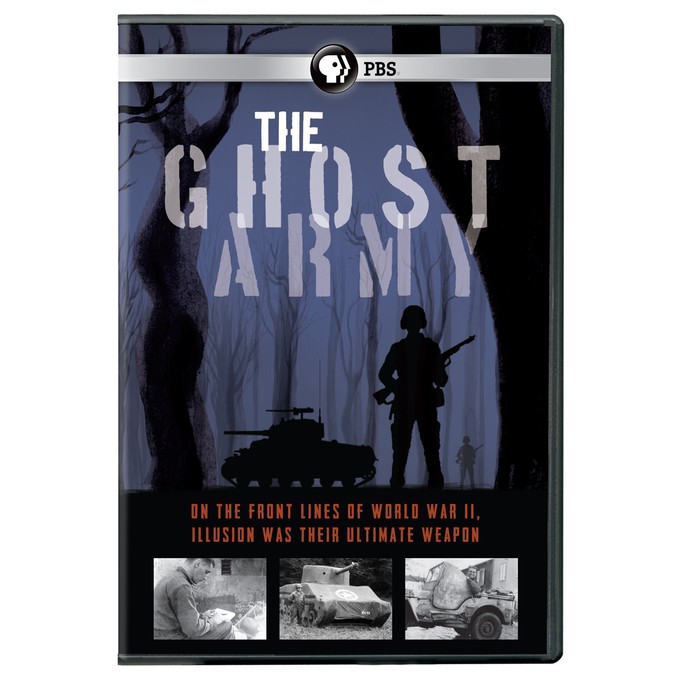 Sounds like a perfect thematic follow up to ARGO, which was also about fakery and trickery to do great good in this world.   I look forward to seeing this film come to light at Universal