BARBARELLA vs. "THE CURSE OF LA LLORONA" -Review 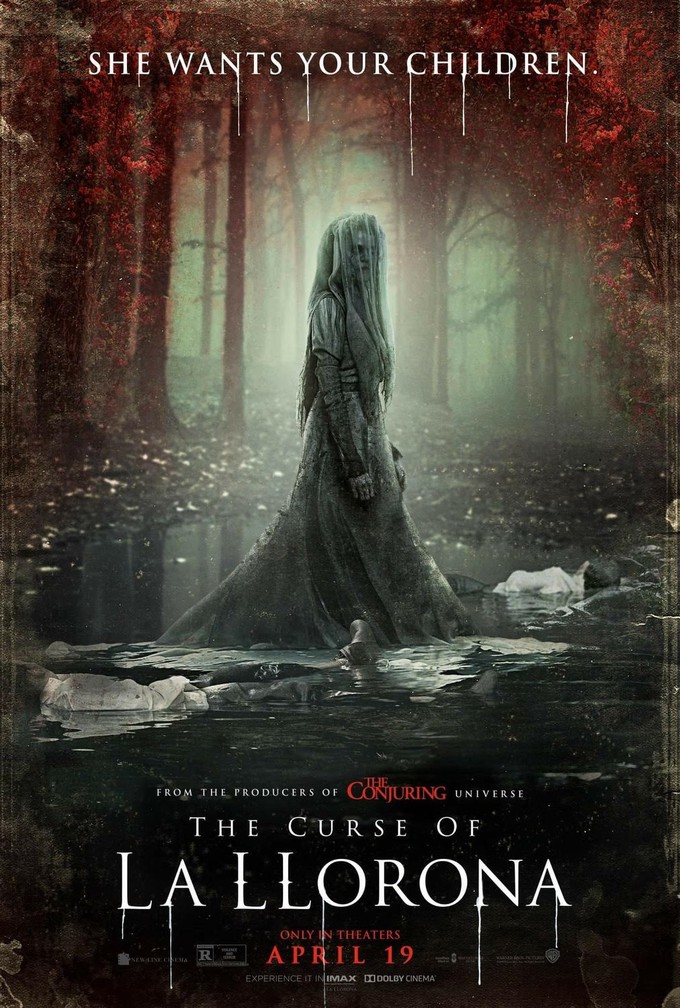 THE CURSE OF LA LLORONA may not be the scariest thing out there, but it’s a whole lot better than many other offerings in the genre.  Sure, it has some flaws, but even most of those lend to creating more tension, so they aren’t entirely bad.  In the film, a social worker investigating a case that potentially involves child endangerment comes face to face with a supernatural power.

Used by parents as a cautionary tale to get children to obey them, the legend of La Llorona (the weeping woman) has been around for ages.  I have even heard versions of the story from some of my Hispanic friends.  “If you stay out too late, La Llorona will get you.”  Apparently, this was a terrifying concept and inspired my friends to do what their parents told them. 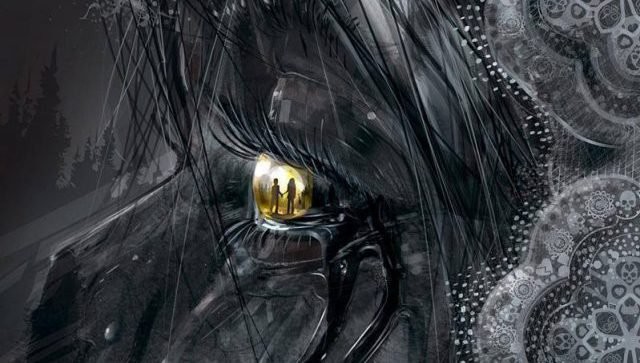 The film opens showing one standard version of the legend, then introduces us to Social Worker Anna (Linda Cardellini) struggling to raise her two children Chris and Samantha (Roman Christou and Jaynee-Lynne Kinchen) on her own.  The bulk of the story took place in the ’70s when lunch boxes were still cool, and everybody’s eyes weren’t glued to their smartphones.  I enjoyed escaping the modern era to head to the past, although if the date hadn’t been prominently displayed, it’s likely I may not have paid much attention to the decade.  I’m not always the most observant.

One of my biggest concerns with LA LLORONA is its use of the common technique of people walking around slowly in the dark.  I would love filmmakers to find other ways to build tension instead of just making everyone slow and everything dark.  I get that a character moving excruciatingly slowly towards a potentially dangerous situation creates gobs of tension.  But would people actually turn into sloths when they are moving through their own homes, especially if they are going to check on a family member? 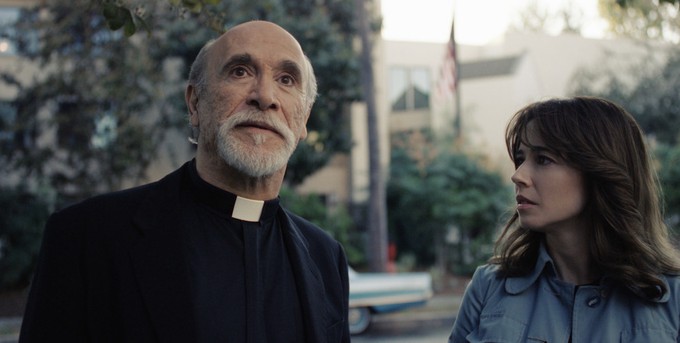 Also, everybody knows when you hear a noise in a dark room, the first thing you do is turn on a light.  Shoot if I’m scared enough, I’m likely to turn on every single light in the house.  The notion that anyone would wander around in a dark house, without even touching a light switch, looking for the source of some random noise just doesn’t seem realistic.  Not that supernatural creatures necessarily seem realistic, but pick your battles.  Do we really need to suspend disbelief on everything?  Possibly, it could have been better if the lights didn’t work or something, but then that would be another horror cliché.  Couldn’t we focus on a different technique?  Scary stuff can happen in brightly lit rooms too.   THE SHINING demonstrates how a well-lit scene can be terrifying with the right angle, content, and score. In fact, one of LA LLORONA’s best moments happens outdoors, in the light, so at least there’s that.

That’s not the only positive.  THE CURSE OF LA LLORONA manages to incorporate humor quite well.  While it certainly does not provide enough laughs to fall into the comedic horror realm, it does generate some hearty laughter.  More than once, I was unable to hear dialogue following a funny moment.  While pretty much all the humor involves Rafael Olivera (Raymond Cruz), he isn’t the typical goofy character fumbling around and providing humor through his panicking.  He’s an expert on handling unusual situations, but he does it with a style all his own.

Some of the characters’ choices were suspect; others were believable enough.  The moments that hit, hit really well.  The film provided a good mixture of tension, some laughs, a few entertaining audience reactions, and some decent atmosphere.  Even though I would’ve preferred less of the frequently-used horror conventions, they were largely successful.  Despite a few minor complaints, I enjoyed THE CURSE OF LA LLORONA.  If you want to check it out, this film from the producers of the CONJURING universe will be in theaters on April 19.

Until next time, Barbarella, aka Barbara Kennedy, signing off 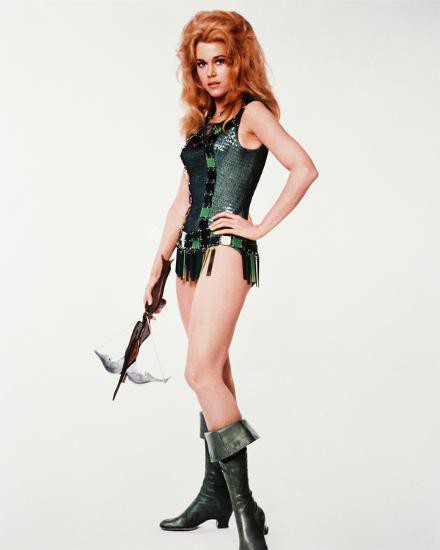