BARBARELLA Finds ONE CHILD NATION Disturbing But Essential To Watch

Barbarella here and I’m still reeling from ONE CHILD NATION.  While I’d been aware of the governmental policy in China to limit couples to only having one child, I never fully grasped what that meant for those families, the communities, and the extra babies born.  For those not familiar with the policy, the Chinese government implemented it in 1979 in an attempt to control the population and preserve limited resources, hopefully staving off potential starvation down the road.  While enforcing the policy included brutal tactics, such as forced sterilizations and abortions, it only as recently as 2015 has been changed.

Award-winning documentarian Nanfu Wang (HOOLIGAN SPARROW, I AM ANOTHER YOU) goes back to China to explore the policy’s impact on both victims and enforcers alike.  Herself a child of the One-Child Era, she shares her personal experience, and in doing so shines a harsh light on the manner in which the government manipulated an entire country.  Although the powers that be looked at it as necessary for the greater good, anyone who’s seen HOT FUZZ knows that things done for the greater good can have dire consequences for portions of the population.  This policy definitely had horrific consequences for thousands of people, especially girls and women.

Nanfu lived in a rural community that fell under an exemption to the One-Child Policy.  In rural areas, couples were allowed to have two children if born far enough apart from each other.  She had a brother and felt enormous guilt for it, although at the time, she didn’t understand why.  The reason had to do with the propaganda the government spread to indoctrinate the population that having one child was right and good, having more was wrong.

Nanfu Wang and Jialing Zhang’s documentary exposes an entrenched belief in Chinese culture that women lack the value of men.  In fact, men were so overvalued that women weren’t even given opportunities.  Knowing the limited opportunities available to women, most couples naturally hoped to have boys.  Unfortunately, when presented with a baby girl, couples often discarded them so that they could try again for a boy.  Nanfu’s brother expressed that if he had been a girl, he would have been abandoned.  It’s shocking to me that a society that seems to promote balance, one that often talks about yin and yang, could be so oblivious to how out of balance the world would become if it were populated with boys and not girls.

However, ONE CHILD NATION does not focus on the ramifications of having a lopsided male-to-female ratio, but rather it explores the impact of the One-Child Policy on those who experienced it.  Through interviews with a variety of individuals, the film paints a vivid and disturbing portrait of life in China during this era.  From the American couple who adopted Chinese girls to Nanfu’s own family and villagers she knew, the interviews expose the variety of consequences to the policy.  The film also captures some disturbing images and shares some mortifying statistics as well.  Nothing could have prepared me for those numbers. 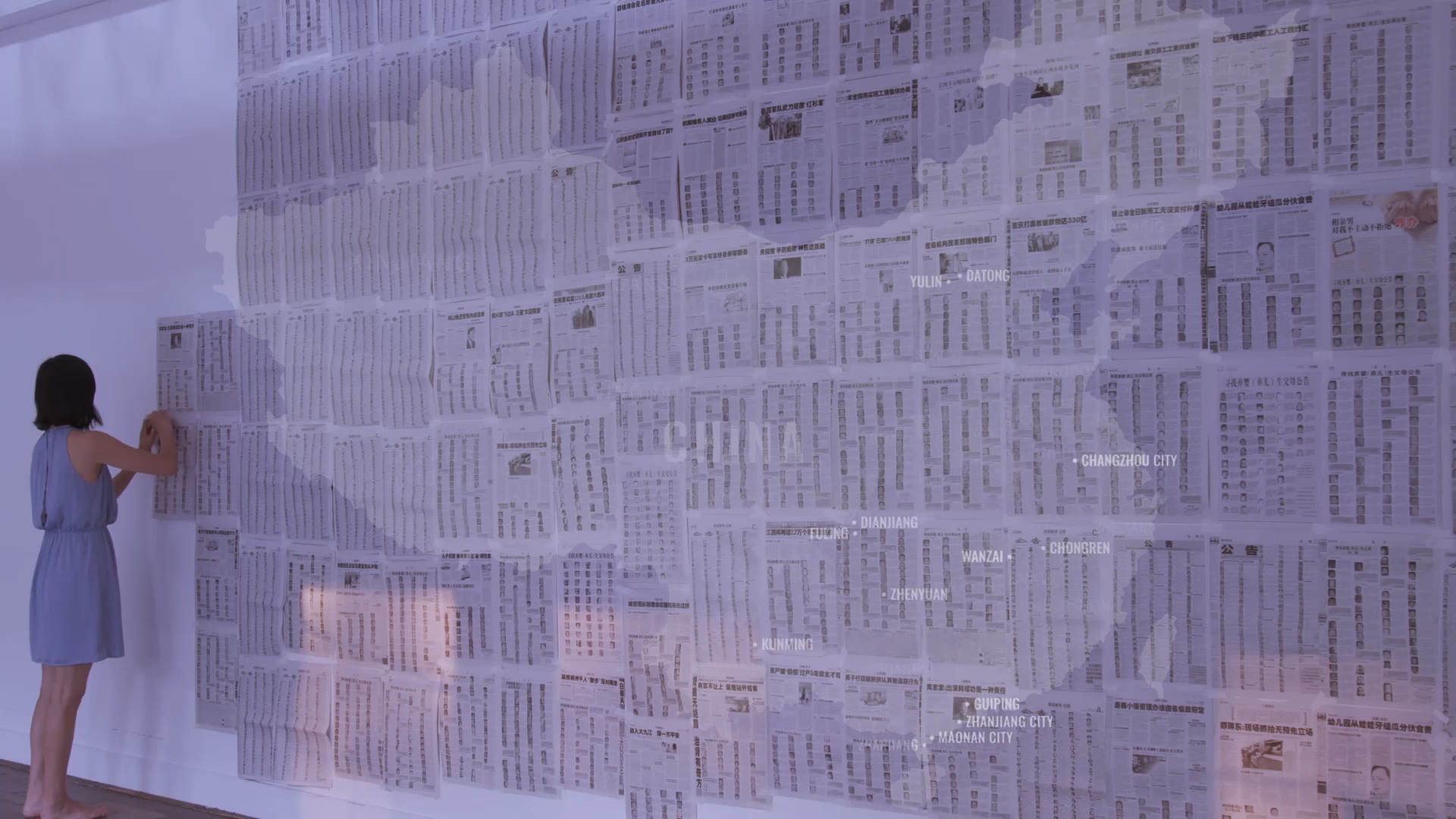 While the official Chinese narrative espouses the program’s success, this Sundance U.S. Grand Jury Prize-winning documentary reveals the darker truth of the trauma experienced nationwide through its interviews with everyone from traffickers to midwives.   It is powerful and painful to watch at times, but it is important to see.  Just be aware: If you’re the type of person who gets sensitive about anything negative involving infants, this film will prove challenging to watch.  It’ll rip out your guts and leave them abandoned on the roadside, like so many babies in China during this era.

The film gets a limited theatrical release on August 16.
Barbarella
aka Barbara Kennedy