Barbarella Says You Don’t Have To Be a Fashionista To Enjoy HALSTON! 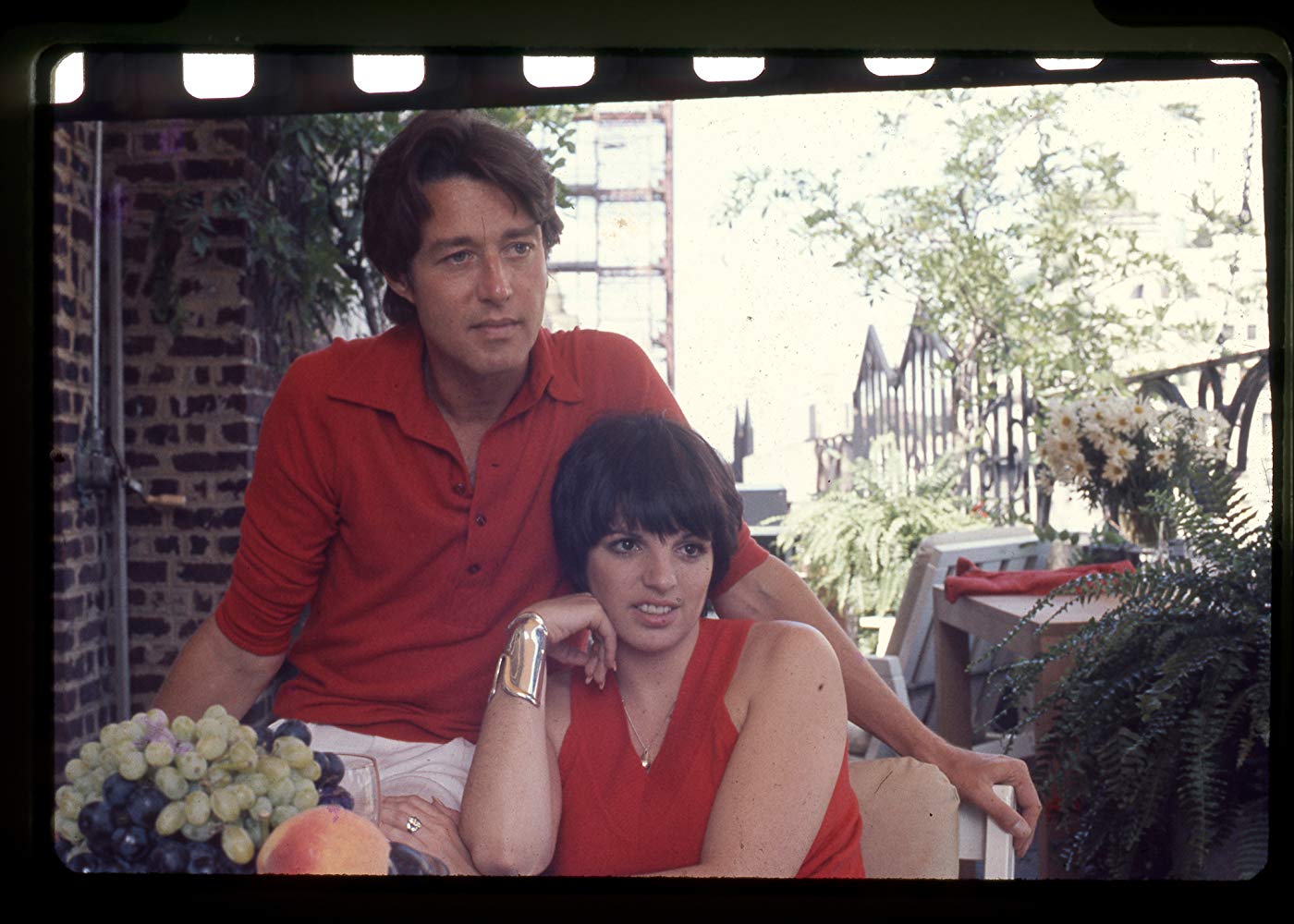 Everything I know about fashion I learned from watching “Project Runway,” so what am I doing watching a documentary about one of America’s greatest designers, Roy Halston Frowick?  The short answer is I’m loving it.  Sure, my sense of style may be completely lacking, but I can appreciate learning about a man with an undeniable impact on American fashion.  Besides, Halston’s life is nothing short of fascinating.  From his business decisions, for better or worse, to his glamorous celebrity lifestyle hobnobbing with the likes of Andy Warhol, Liza Minnelli, Bianca Jagger, etc., he lived a life into which is well worth taking a voyeuristic look.  While Frédéric Tcheng’s documentary presents that look, it veers away from over-examination of any one element of the man.  This creates a far more entertaining film that allows one to see different aspects of Halston’s personality and decide for one’s self the kind of person he was.

Not all decisions Tcheng makes land as well.  Utilizing a creative framing approach in the form of a fictional character, an archivist played by Tavi Gevinson, Tcheng creates an unnecessary element in the telling of this story.  While I appreciate the jazzy music and noir styling of her scenes, they simply don’t belong in a story about this man who had a talent for making things elegantly simple.   From making hats to making clothes that dance with you, Halston’s journey is full of first attempts at a variety of things no designer previously ever had the foresight or courage to try.  He took chances and had a vision to bring fashion to everyone, and his story is completely intriguing.  Even in the 1970’s Halston steps out of the box, being one of the first designers to use women of color and having a plus-sized muse.  His vision of inclusivity led him to design uniforms for Girl Scout leaders to Airline staff to Olympic athletes.

It’s surprising how much of his experience in the corporate world resounds so much in today’s current climate.  There will probably always be conflict when artistic brilliance meets big business, or when the elite feel threatened by the masses, and I cannot imagine a better example of this than Halston.   His story is both a cautionary tale and an encouraging one.

Some of the most delightful moments of this documentary are interviews with people who knew him.  Unlike some biographies where the subjects being interviewed lack the charisma of the subject, HALSTON includes over 30 interviews with mostly charismatic individuals.  Joel Schumacher, Liza Minnelli, and Jeffrey Wirsing provide entertaining insight into the man behind the legend.

While the movie doesn’t delve too deeply into analysis, I still walk away feeling like I have a pretty strong grasp on who Roy Halston Frowick from Des Moines, Iowa really was.  Despite his flaws, he’s someone I respect.   Watching the models and celebrities wear his designs makes me want to wear them as well.  His clothing looks beautiful and, more importantly, comfortable, and I’m all about comfort.

This movie is a wonderful look into the visionary designer who had a huge impact on American fashion in his day.  You don’t have to be obsessed with fashion to appreciate HALSTON.