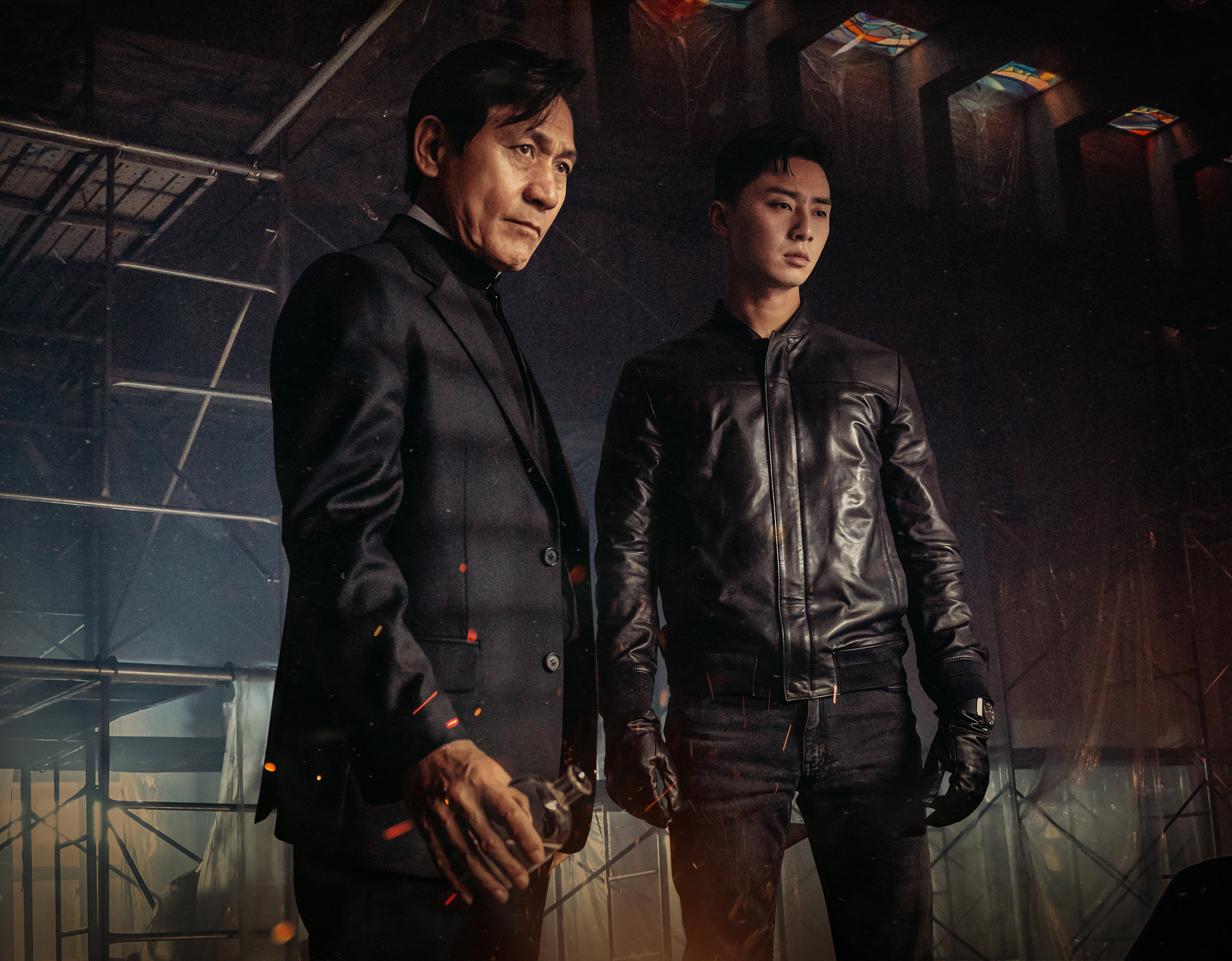 Barbarella here, debating taking a nap while drinking a cup of coffee.  Yeah, that’s how my day is going, but you probably don’t want to hear about that.  Let’s talk about exorcism films instead.  Even though I am completely aware that THE EXORCIST will never be matched, I still get super-excited about any new exorcism movie release.  Then I see it, and wonder why I got so excited.  Nothing will be as good as the original, which starred a young Linda Blair.  That film horrified people in the 1970’s.  Shoot, it still horrifies people today.  The idea of demon possession is truly terrifying, and if done well, a film covering the topic could really activate the hairs on the back of one’s neck.  People keep making exorcism films, and people like me keep seeing them, only to be disappointed more often than not.  Generally, the plotlines are too similar, the characters too under-developed or too cliché, or they just don’t deliver that truly unsettling feeling you’d expect from that type of film.  Although to be fair, once you’ve seen a little girl’s head spin all the way around, there’s not much that’s going to be as unsettling.

When I heard that Korean Writer/Director Joo-hwan Kim did an exorcism movie, I felt conflicted.  I got super-excited as I always do, then I remembered the numerous films in that genre that didn’t live up to my high expectations.  But South Korean thrillers are among my favorites, and are often done with so much consideration given to character development, that this time I chose not to temper my expectations.  I eagerly pounced on the opportunity to catch THE DIVINE FURY as soon as possible.

Writer/Director Joo-hwan Kim diverges from the typical plotline and instead opens with the story of a young boy and his father.  We get enough time with this pair to see the bond and understand who Yong-hu Park (played by Seo-joon Park) really is.  Yong-hu loses his faith in God at an early age and decides to take care of himself.  He succeeds by becoming a successful MMA fighter, but then he begins to experience an unusual painful wound on his hands.  His search for answers eventually leads him to Father Ahn.

Father Ahn (Sung-Ki Ahn) has been busy performing an increasing number of exorcisms because something dark and sinister has made its way to Seoul.  The exorcisms seem to be getting more difficult, and he and his assistant Father Choi (Woo-sik Choi) may not be up for the challenge.

I love that THE DIVINE FURY gives us characters with depth.  I completely understand Yong-hu, and Father Ahn, and I like them both.  If I’m being honest though, the character I probably relate to the most is Father Choi.

While I generally watch a Korean thriller for the thriller part, THE DIVINE FURY impacts me more on an emotional level.  The story of Yong-hu and his developing relationship with Father Ahn really drives my appreciation of this film and elicits a much greater reaction from me than the demon-battling moments.  Although I have to say, some of the exorcisms are pretty awesome.    We’ve not seen such a badass exorcist before.

Although the story intrigues me, the visuals fall a little short at times.  I know practical effects are ridiculously time-consuming and far more expensive than CGI, but they can just look so much cooler!  I would have loved for many of the visual effects to have been practical instead of CG because the CGI took me out of the moment on some occasions.  However, there were two scenes that were wonderfully executed, one I found somewhat unsettling, and the other was just so incredibly freaky looking.   I really want to go back and re-watch those scenes.  I might as well just re-watch the whole film.  There’s a lot of greatness there.

I love that this film has a moment that got under my skin; very few horror films do these days.  I also love that the visuals that are cool are extremely cool and show things I’ve never seen before.  I especially love that it gets my heart invested more than any other exorcism film of the past decade.  While it has its flaws, THE DIVINE FURY gives us a heartfelt, original story, with some utterly cool moments, making it the best film within the exorcism genre that we’ve seen in quite some time.

THE DIVINE FURY gets a limited theatrical release on August 16.  If it’s available theatrically in your area, that’s where you want to catch this Korean language film.