Check Out Jonathan Rhys Meyers and Francesca Eastwood in This Exclusive Clip From AWAKE! 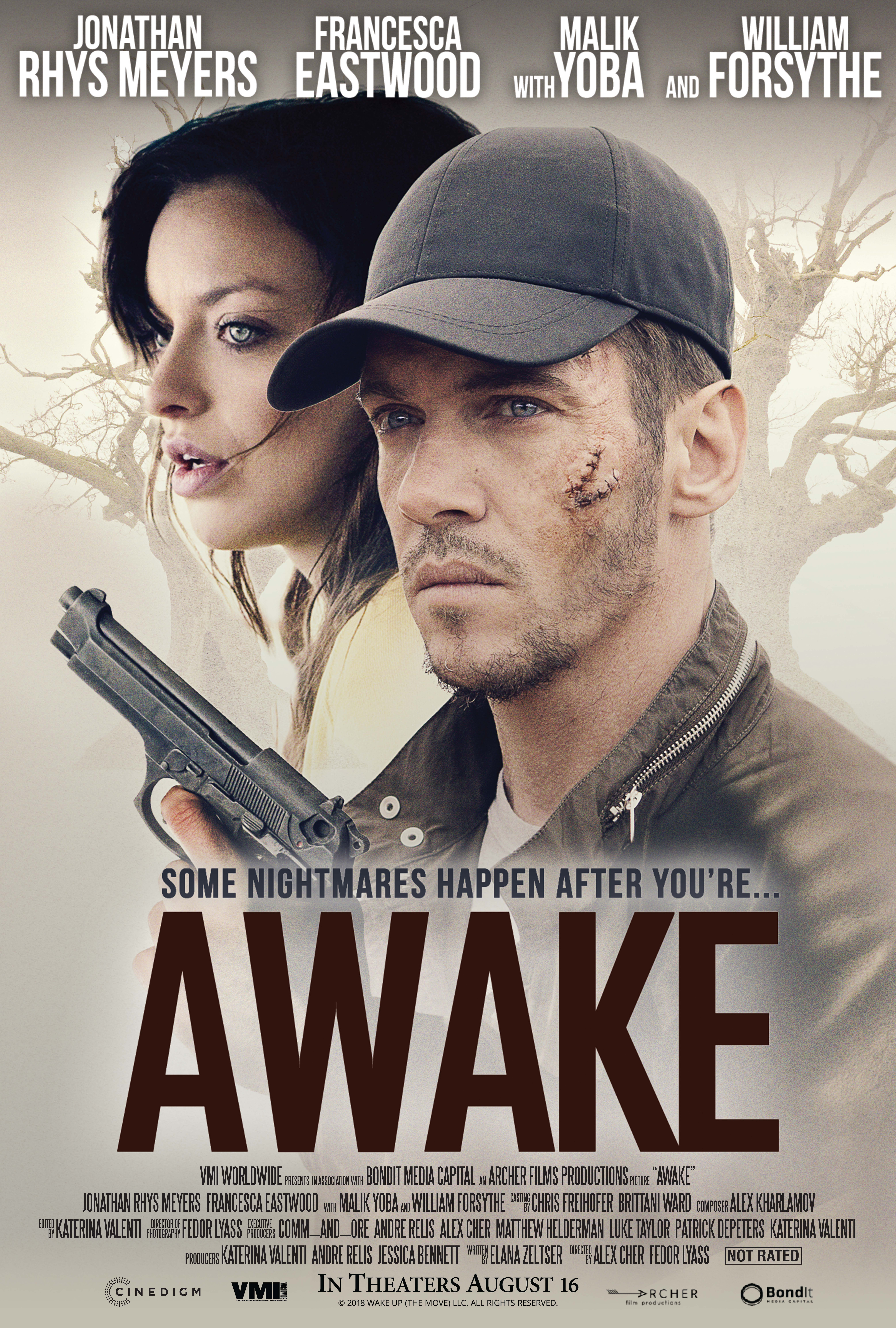 Independent distributor Cinedigm is releasing the thriller AWAKE starring Jonathan Ryhs Meyers and Francesca Eastwood. The film is about a man (Meyers) who wakes up in the hospital with amnesia only to learn that he is the suspected killer in a series of murders. A helpful nurse (Eastwood) helps this John Doe skirt around law enforcement while figuring out the real truth behind the terrible accusations as well as his questionable past. AWAKE is directed by Aleksandr Chernyaev, and Malik Yoba and William Forsythe round out the supporting cast.

Check out an exclusive clip from AWAKE here!

AWAKE opens on digital and VOD on 8/16 with the Blu-Ray and DVD release to follow on 9/24.