Get A Special Look At AVENGERS: ENDGAME In This New Trailer! TONS OF NEW FOOTAGE! 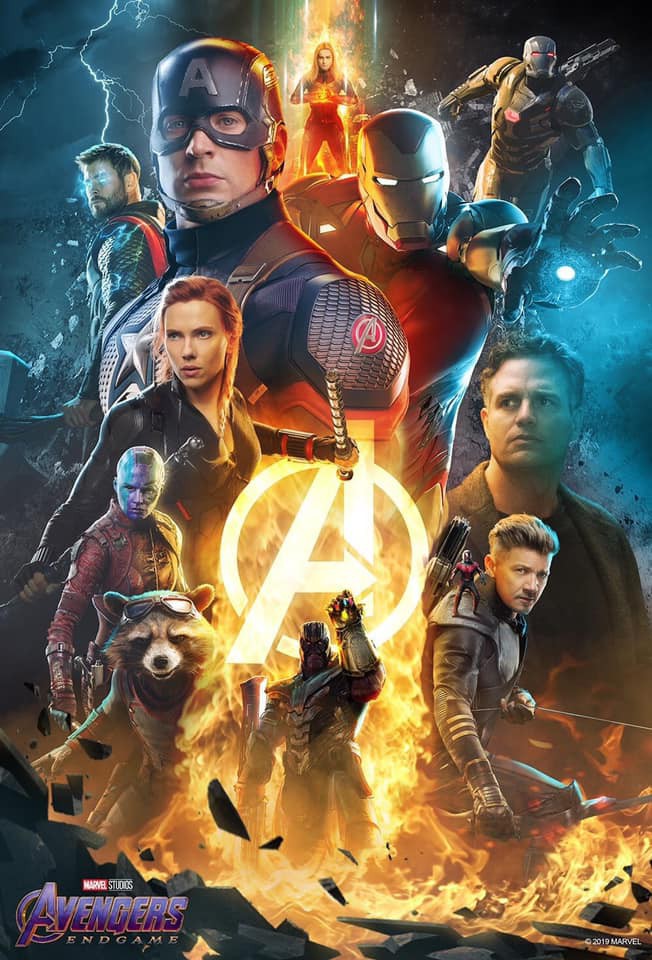 With less than a month until AVENGERS: ENDGAME hitting theaters, Marvel Studios has just dropped a new "Special Look" trailer full of new footage! It opens with Bruce Banner saying, "If we do this, we'd be going in shorthanded." To which James "Rhodey" Rhodes (War Machine) replies, "Yes, you mean because he killed all our friends?" We see the team suited up and jumping away from Earth (?) aboard the Benatar the ship the Guardians Of The Galaxy took to Titan in AVENGERS: INFINITY WAR. Stark was left with it after the snap wiped the GOTG out. Presumably, he and Nebula depart Titan in it together, leading to the scene of him leaving a message for Pepper via his helmet's recorder, which we saw in the first trailer. Obviously, they get the ship running and make it home.

We also see our first full look at Thanos from ENDGAME, as purple and imposing as ever. Check it out below! 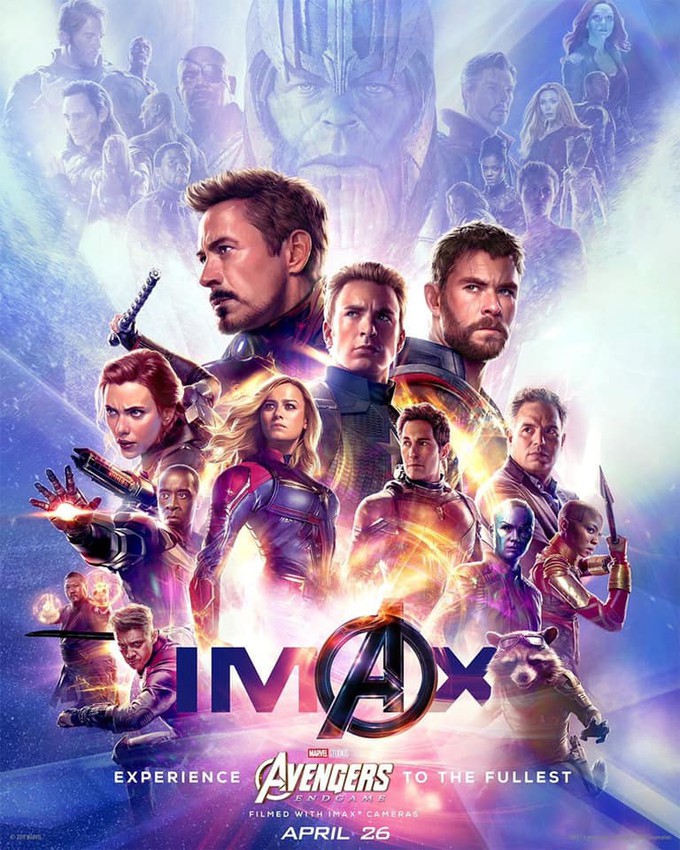 Just a few weeks until we sit through THREE HOURS AND TWO MINUTES OF AWESOME. I CAN'T WAIT! That's all for now!

Until next time, keep it geek!