Apple TV+ Trailers and Videos Are Loaded with Hollywood Favorites! 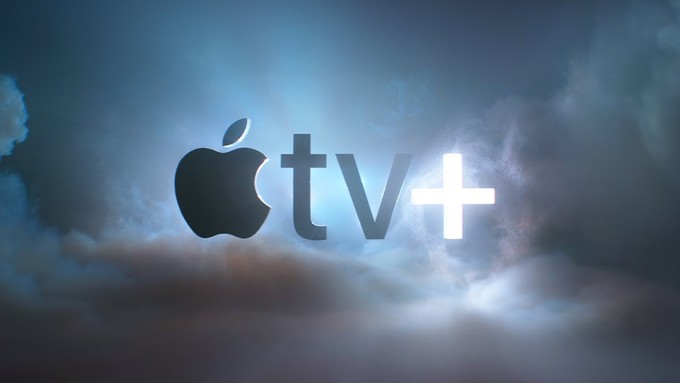 Apple describes there new service as-

"Apple TV+ is a new streaming service with original stories from the most creative minds in TV and film."

The Apple TV+ will be launching this fall, however, they have yet to announce how much the service will cost. The avalanche of streaming services is enough to make anyone dizzy and broke. What do all of you out there in Geeklandia feel about Apple TV+? How many of you already have Apple TV? I was thinking of getting an Apple TV box thingy-ma-jig, should I? I already have Netflix, Amazon Prime, Hulu, the DC streaming service and the Criterion Channel. How the hell is anyone supposed to afford all these?!?