Check Out The Official Poster And Trailer For Action Western APACHE JUNCTION!

Who’s in the mood for a good ol’ western? On September 24, 2021 Saban Films is releasing the western/action flick APACHE JUNCTION in Theaters, On Demand and Digital.

Here’s the lowdown in the film:

“Apache Junction is an outpost of lawlessness, a haven for thieves and cold-blooded killers. After big-city reporter Annabelle Angel (Scout Taylor-Compton) arrives to write an article on the town, she becomes a target when notorious gunslinger Jericho Ford (Stuart Townsend) comes to her aid. Now Annabelle must entrust her future to a man with a deadly past, as Jericho heads toward a tense showdown in this thrilling Western that unloads a double-barreled blast of action. Costarring country music superstar Trace Adkins and Thomas Jane.” 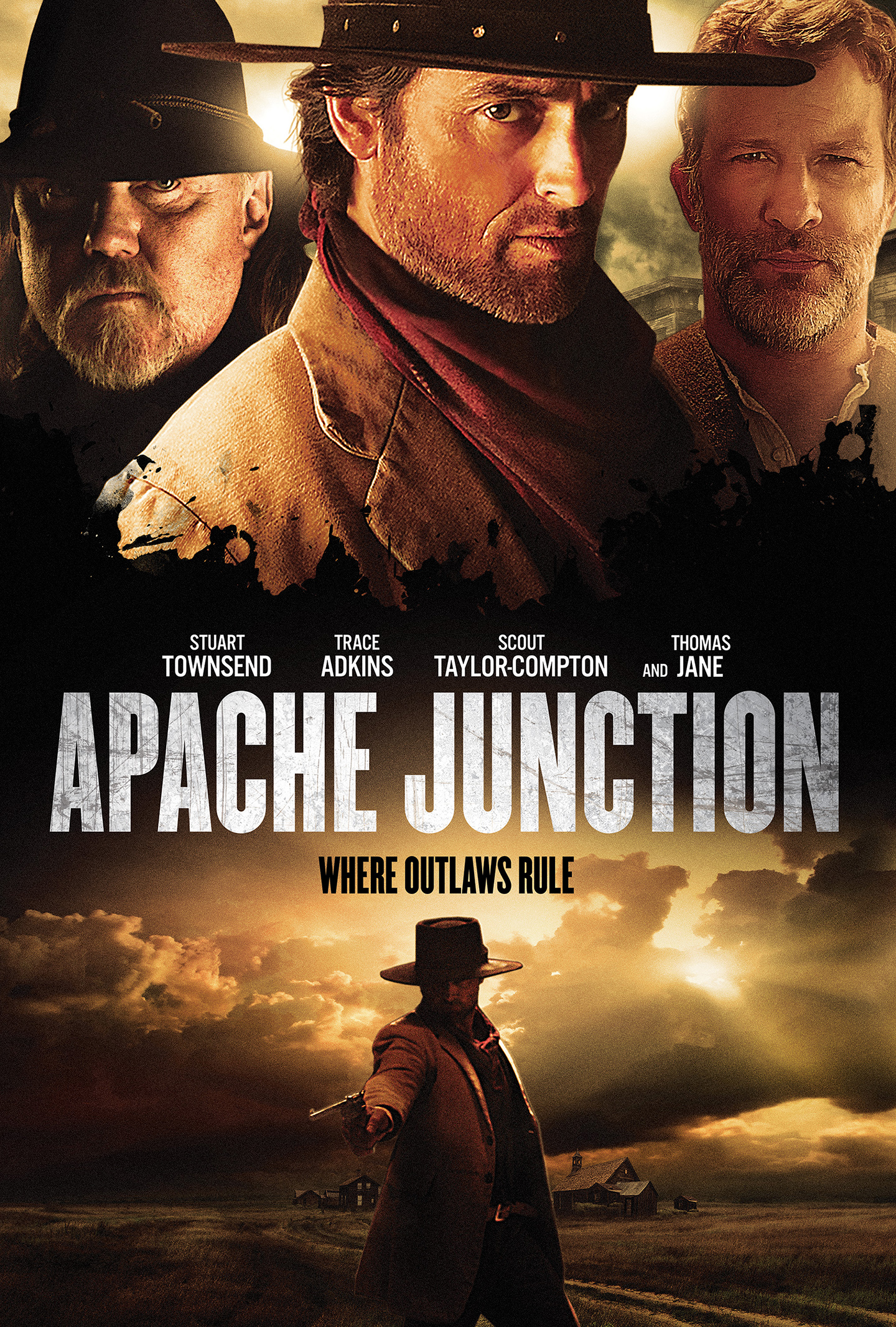 The official poster and trailer just dropped for APACHE JUNCTION. Check out the official trailer below!

Looks like a good time to me! Thoughts? Be on the lookout for APACHE JUNCTION when it hits Theaters, On Demand and Digital on September 24, 2021!