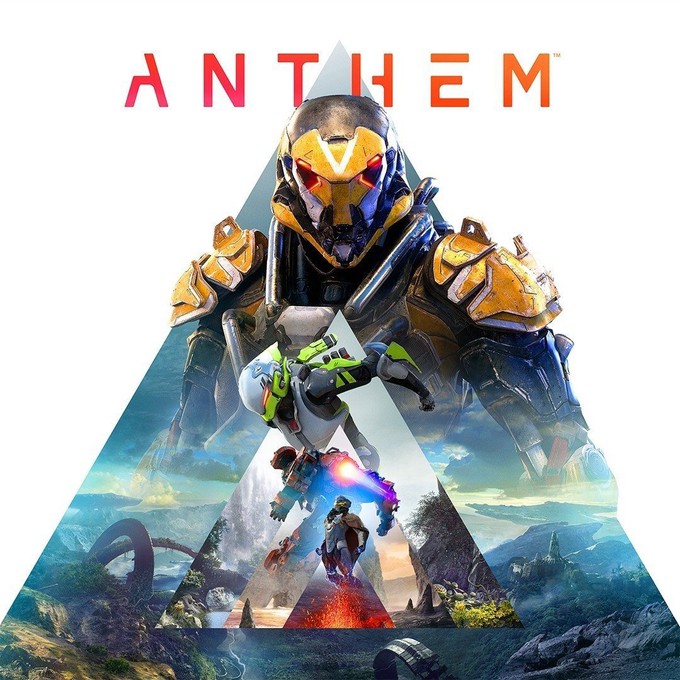 ANTHEM'S latest update is available now and with it comes some major changes and minor fixes. 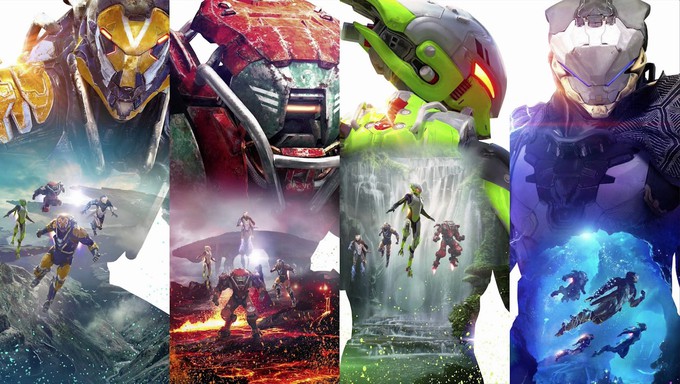 No question, the most significant feature to this update is the new Stronghold, "The Sunken Cell". If you're unfamiliar with Strongholds, they are ANTHEM'S version of say, Strikes in Destiny. Harder and longer missions best to be tackled with friends or a group.

Strongholds are the pinnacle of ANTHEM'S endgame, and up until today, only three were available. The arrival of "The Sunken Cell" brings the grand total to four. Not a large number for a game that's literally designed to have you play through the same missions over and over in the never-ending quest for better loot. With a total drought of content since launch at least it's something! So I dusted off my Javelin and fired it up to see what BioWare had in store. 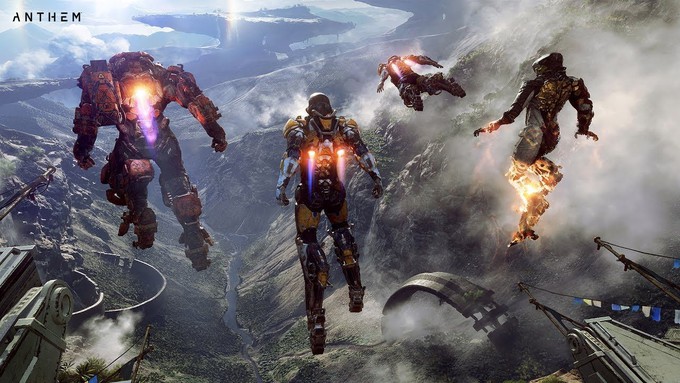 One thing the update added was the ability to start missions from anywhere. A long asked for feature that was somehow left out at launch. This makes things so much smoother and eliminates a few painful loading screens.

I loaded into the "Sunken Cell" with three randoms, and after a few emotes, we took off. I'll admit, I missed the flying. It didn't take long until it felt familiar again. The downside? The same could be said about the Stronghold.

It was the same old formula of defeat these enemies, find echoes, solve that puzzle where you have to line up the symbols that everybody hates with a boss at the end. I spent most of my time not knowing what was going on, as is custom in ANTHEM missions. I don't mean I didn't know what to do. I mean I had no idea why I was doing it. There really wasn't anything new, and this is so obvious it probably shouldn't be considered a spoiler but be warned anyways, the boss at the end is another mindless bullet sponge. I honestly already forgot its name and had to look it up. (It's Unfathomed, by the way!)

Here's a video of some players taking on the Unfathomed for any interested.

We got to the end and defeated Unfathomed in about 30 minutes, our first try.  All in all, I would say it was fine. Not great. Just... fine.

Look, I'm not here to put Bioware down or throw any more dirt on ANTHEM'S name. Enough of that has been done, and it's redundant. The game has been a soup sandwich, i.e., a hot mess, since launch. Bioware has been working hard and fixing what they can, but at this point, I have to ask. Is this ever going to be the game we were all promised? Maybe the better question is, does it even matter anymore? The rest of the "road map" for this month has been delayed, no surprise there. Including the "Cataclysm" that we still know nothing about and I just don't see one more Stronghold being enough to keep players engaged. At least for long.

Bioware, I want to like your game. I do. The flying is fantastic, and the combat is decent. I'm just tired. We all are. As gamers, we're tired of being sold half baked games and being expected to wait up to a year until it's playable. It's unacceptable, and it's not just you, it's the sins of those before you that make us so weary.

I do hope this game comes together. The potential is there, but I'll be renting my next loot shooter before I buy it. What do you guy's think? Is it too little too late or are you still playing daily? Comment below and until next time, keep on geeking on my friends!