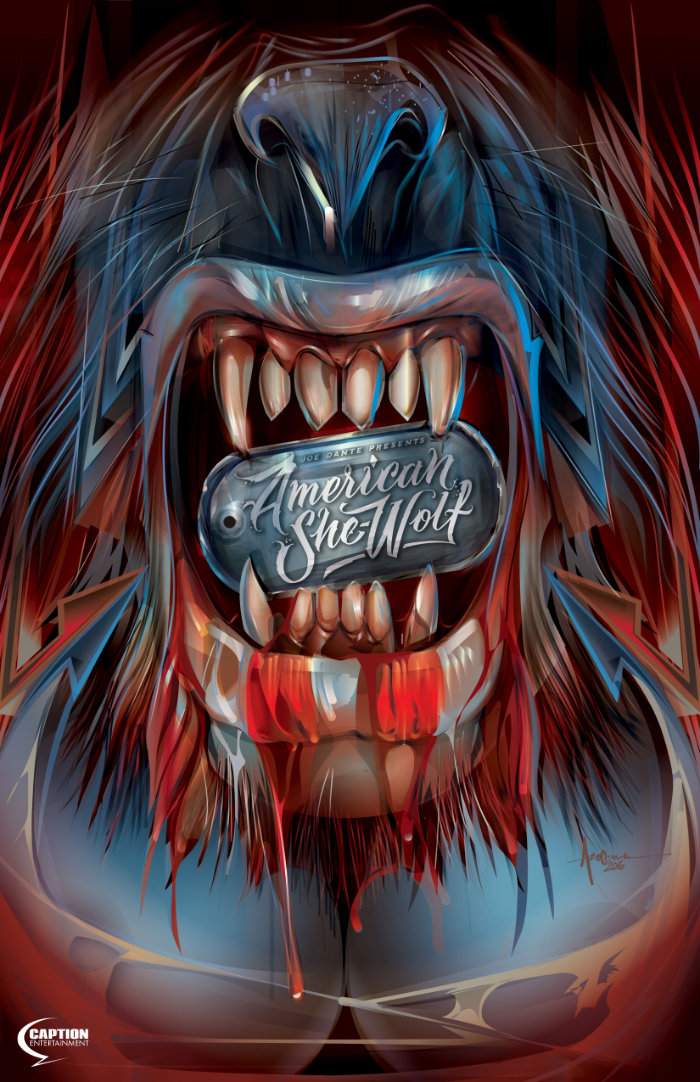 During a recent panel at San Diego Comic Con ‘19, legendary director Joe Dante announced that he has teamed up with creators Kris Millsap and Lance Dobbins for the official launch of their graphic novel titled American She-Wolf! Here is Dante’s official announcement: 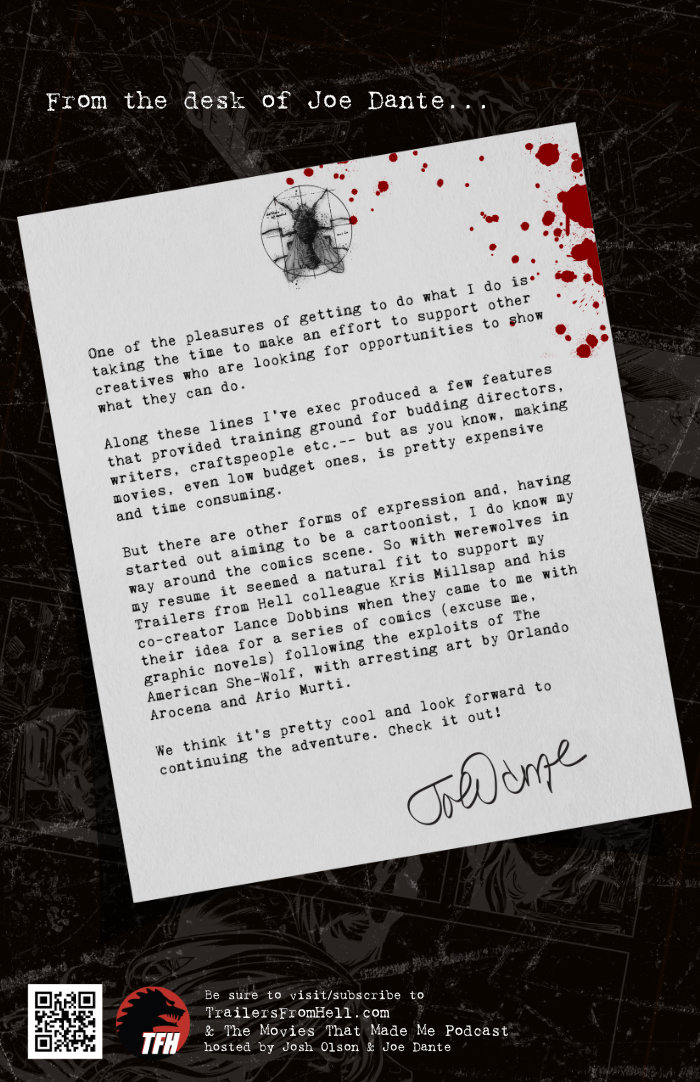 Featuring original artwork from Orlando Arocena, the anthology series will feature, “women adapting to their lycanthropic natures while dealing with each other, those set on exploiting their powers, and a heaven-sent assassin that steadily dogs their trail. It’s the gritty tales of girls gone feral.”

Check out more of Arocena’s iconic artwork from the series. 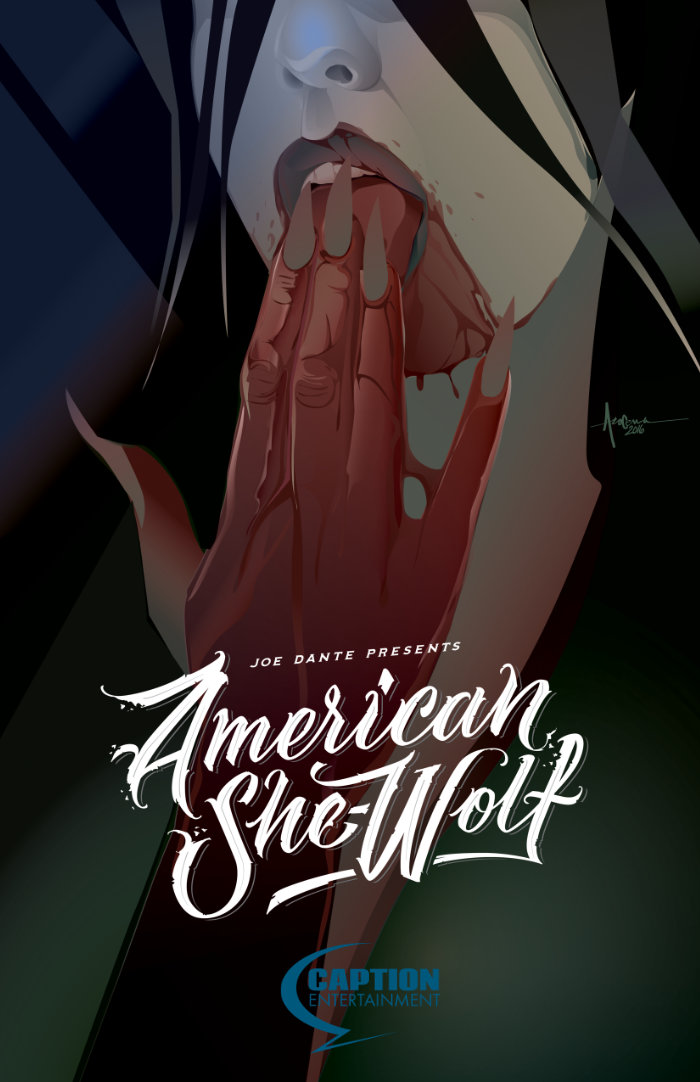 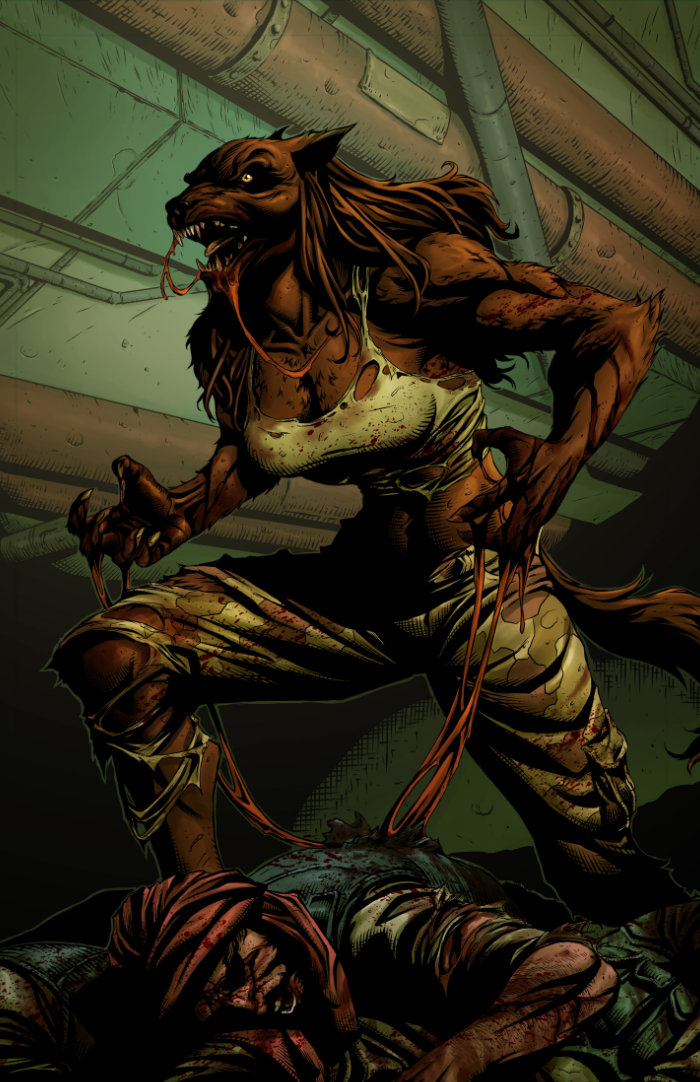 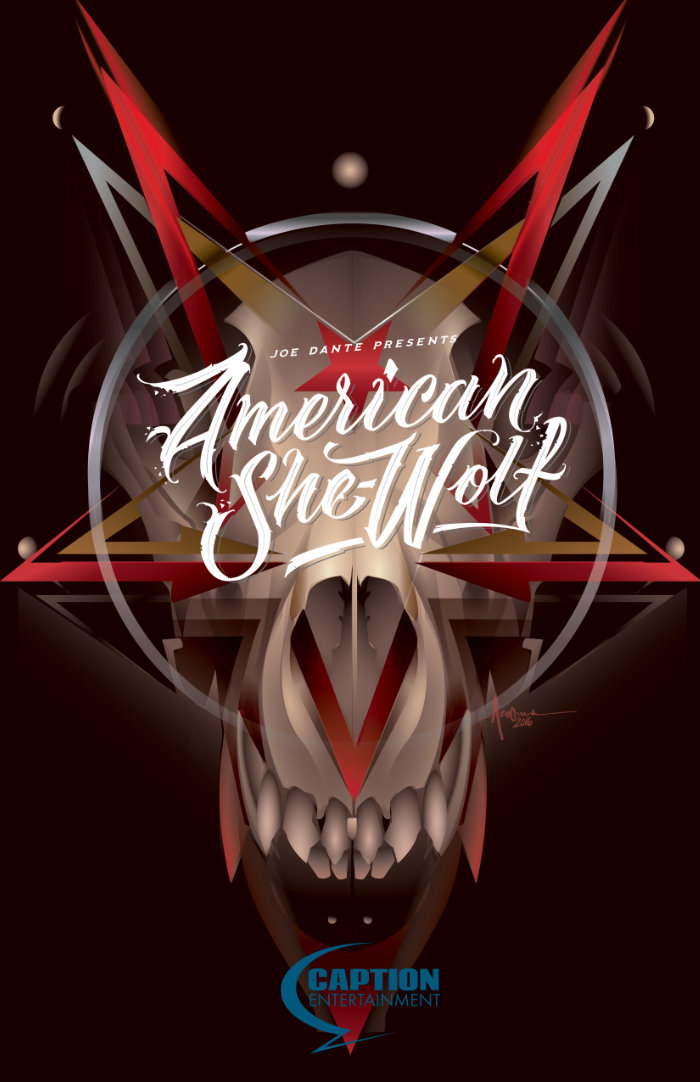 Where do I sign up?! It looks like American She-Wolf has some serious potential. While a ton of pop culture love has been given to the traditional male werewolf, stories of the fairer gender afflicted with lycanthropy are definitely fewer and farther between. I can’t wait to see what Millsap, Dobbins, and Dante have in store for us with American She-Wolf when it is released in 2020!