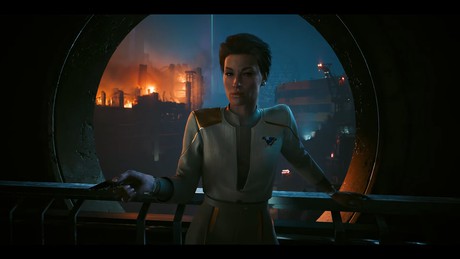 CD Projekt Red has announced the first expansion for its heavily criticised Sci-fi AAA game “Cyberpunk 2077”. Named “Phantom Liberty”, the DLC will see the return of Keanu Reeves’ Johnny Silverhand alongside a new map and cast of characters. Unfortunately for PS4 and XBOX ONE players, the DLC will only be available to PS5, PC, XBOX SERIES X/S and Stadia. I do hope it's finished this time… Check out the trailer below and let us know what you think in the talkbacks!