A Special Look at Marvel's BLACK WIDOW has arrived!

Scarlet Johansson racked up a pair of nominations yesterday morning.  One for Best Supporting Actress for Taika Waititi's JOJO RABBIT and the other for Noah Baumbach's riveting MARRIAGE STORY for Best Actress.  Today, Marvel reminds us all that the double Oscar Nominee has a new Marvel film due out MAY 1st of this year! 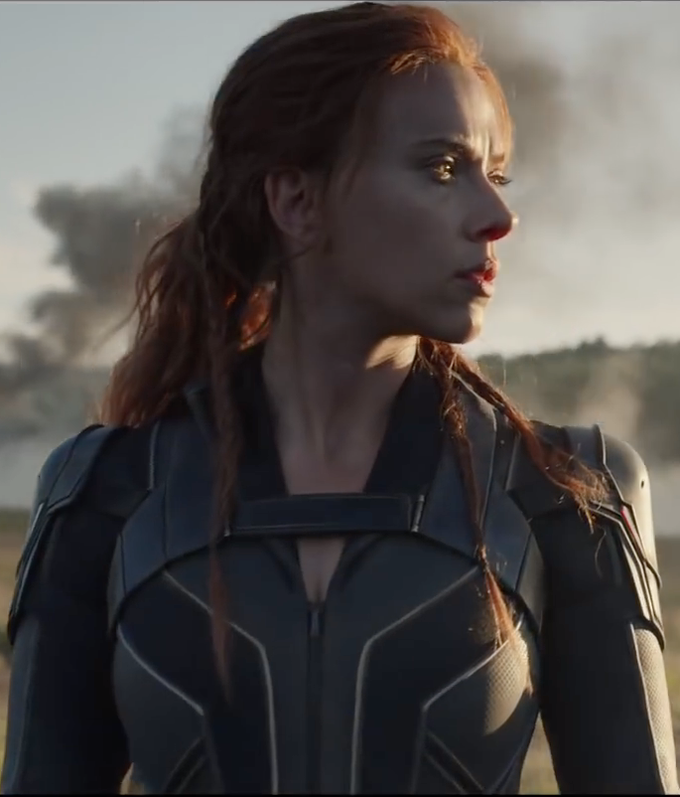 She's looking amazing in the Special Look and they even give us a closer look at Taskmaster than we have had before! 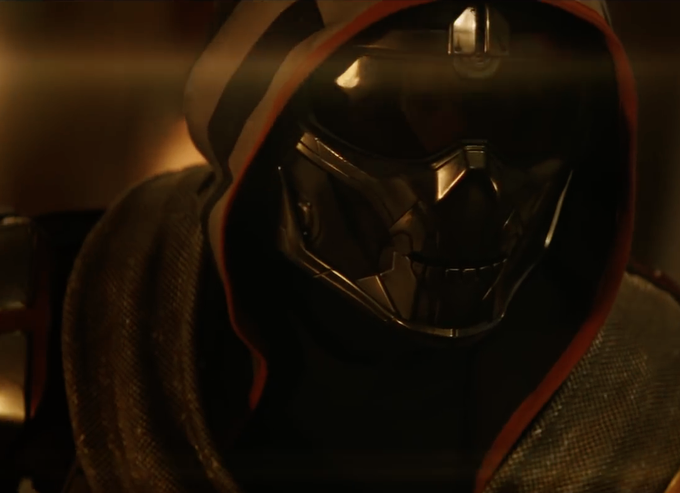 What do you think?  With the politics of the modern world, will the public want to see a bunch of Americans making play like Russian super spies and soldiers?   Is it all about missing emails?  Here's the trailer: