The "3 FROM HELL" Trailer Is Finally Upon Us!!! 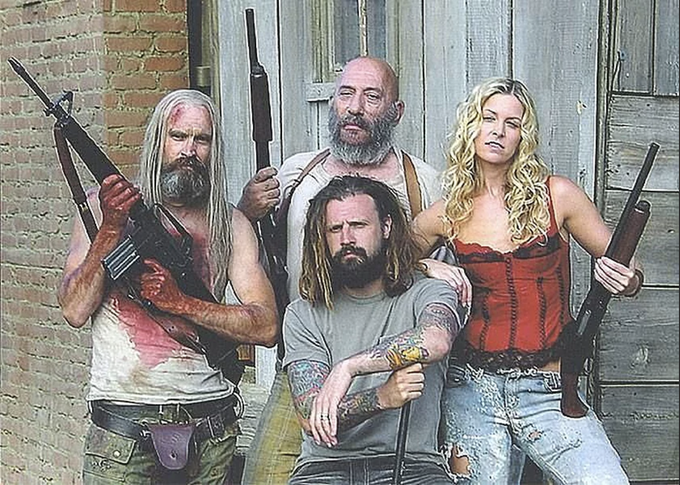 This morning the countdown ended, and Rob Zombie released the long-awaited trailer for "3 FROM HELL!"

I was a little disappointed that half of the trailer was footage from the first two films. Still, the little bits of the new film that we do get to see have me intrigued. 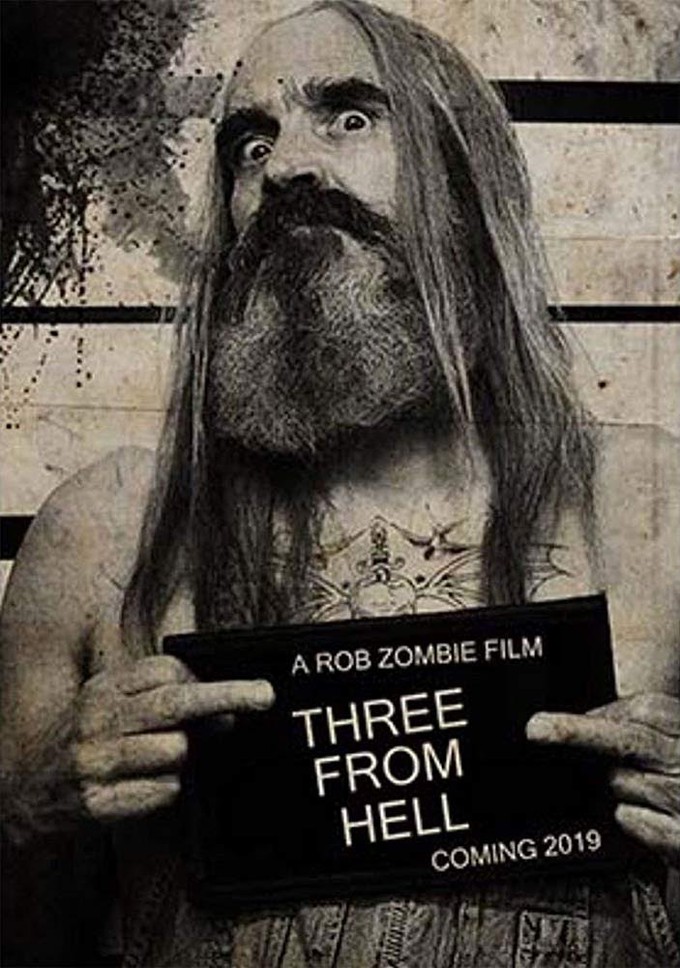 No word on a release date and no hint as to how in the hell these three main characters survived the ending of the "Devil's Rejects", but the latter's probably for the best. Let a trailer be a trailer. No need to spoil the entire plot. (Looking at you, Terminator.) 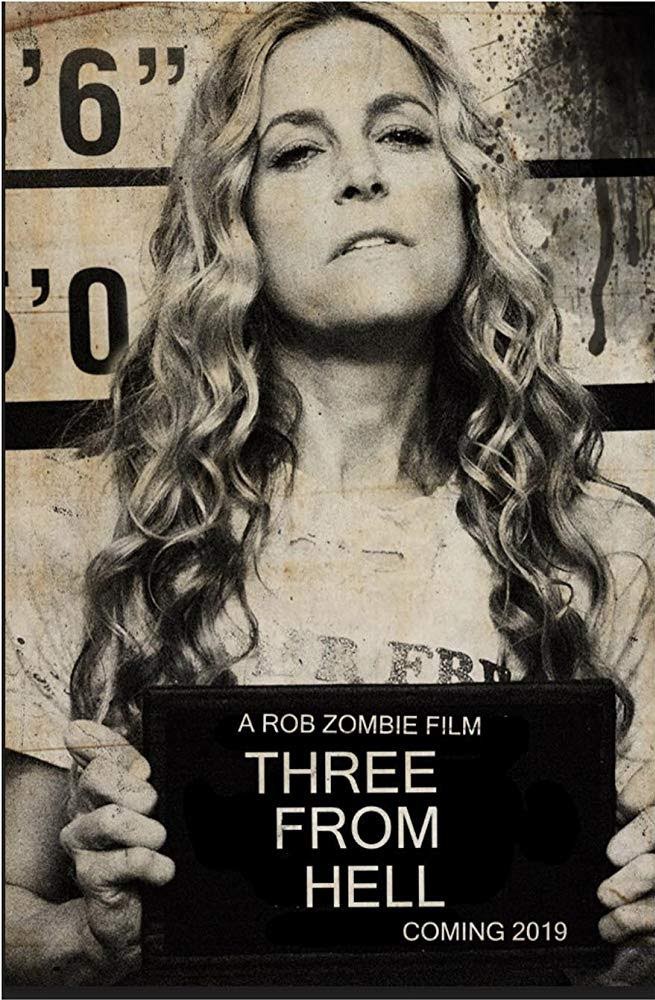 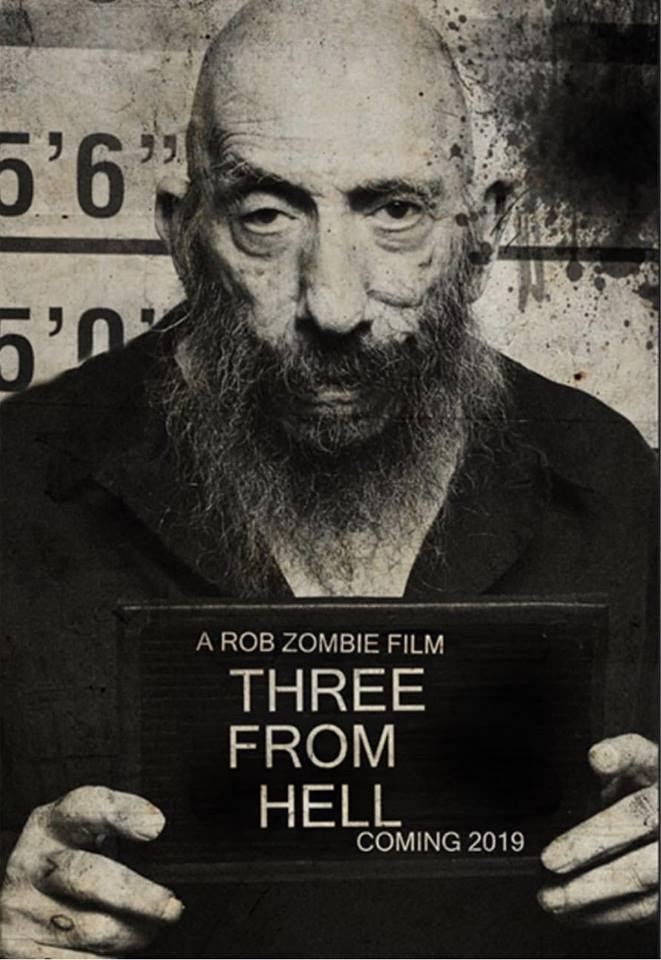 3 FROM HELL was written and directed by Rob Zombie and you can view the full cast and crew here!

Are you guys pumped for this film? I'm a huge fan of "House Of 1000 Corpses" and "The Devil's Rejects". I really enjoyed Rob Zombie's "Halloween", as well. (The first one.) His last few movies though, they didn't really do it for me and I'm hoping for a true return to form with 3 FROM HELL. Thoughts? As always, comment below and until next time, keep on geekin' on my friends!