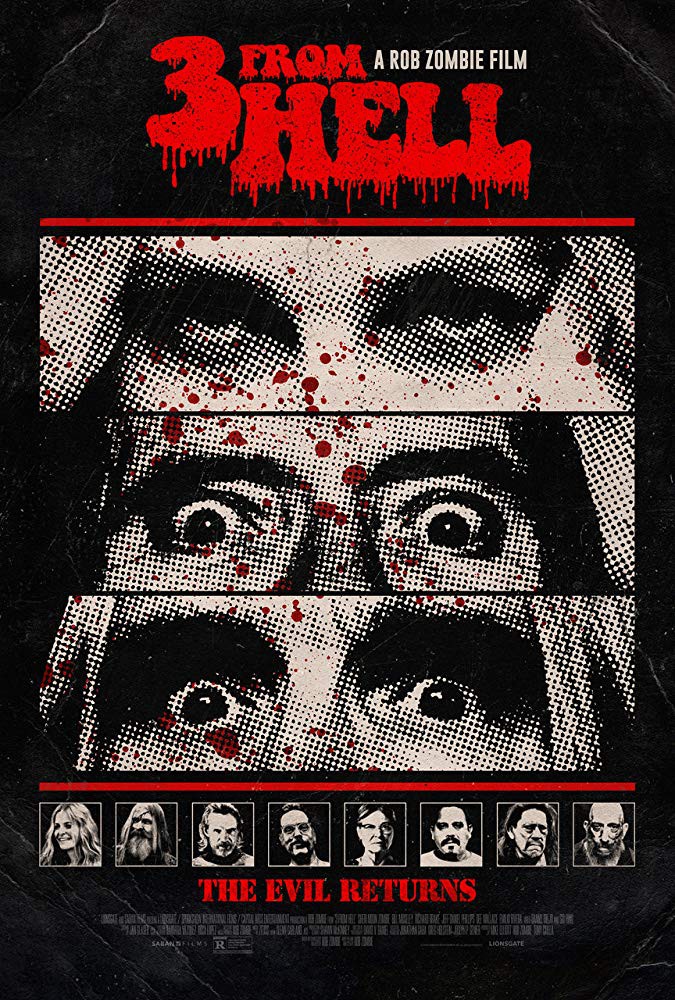 Rob Zombie's 3 FROM HELL was released in theatres September 16th, 17th, and 18th! It's the third film in the series, making the Firefly Family saga a trilogy. With all the buzz around the project, plus a 15-year gap between films, the question becomes; was it worth the wait? I’ve had a few requests for a review of the film so, let's discuss it! Spoilers ahead! Tread lightly…

We learn, upon the film's opening, that against a million to one odds Captain Spaulding, Baby, and Otis survived the hail of bullets riddled into their bodies at the end of "The Devil's Rejects" and have been sent to prison to answer for their past crimes. Nothing supernatural here. Although, it is called a "satanic recovery" by the news.

Eight years have passed since the events of "The Devil's Rejects" and in that time they have gained quite a cult following. This is shown through mock news clips. Think "Natural Born Killers." 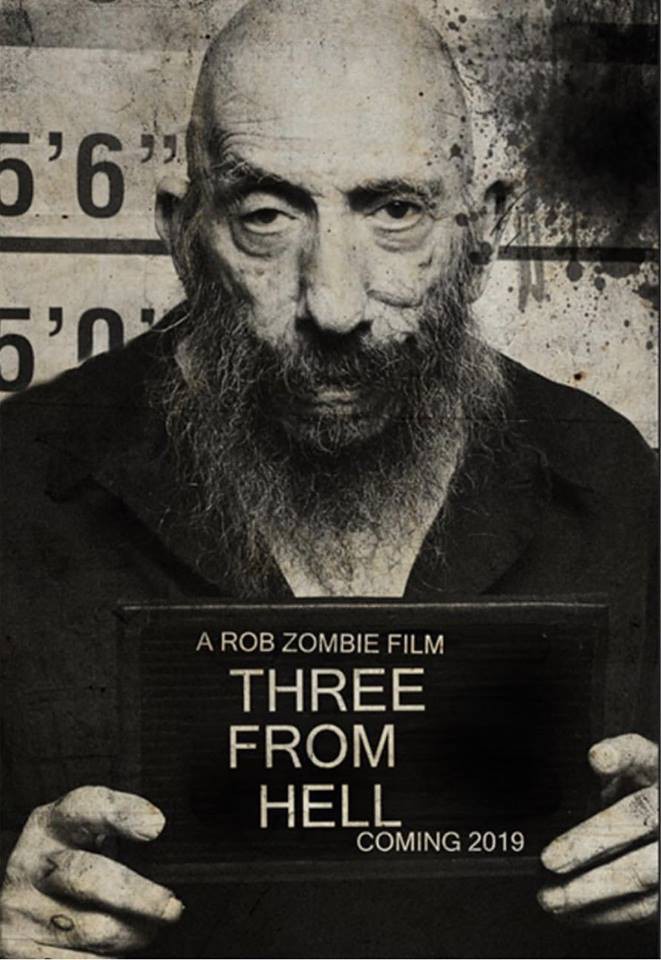 This isn't a new or fresh idea, but it works. People are totally nuts, and I can buy into the Firefly clan having a following. Sure.

Let's just get to the elephant in the room, shall we? Captain Spaulding, my favorite of the Firefly crew, is unceremoniously executed in the first 10 minutes of the film. Seriously. We don't even see it happen. Instead, we're just told that it happened.

Of course, we know now that this was due to Sid Haig's health, and he was unable to do more. Am I bummed by this? Yes. Of course, I am. Sid is a legend, and welcome addition to any film he's in.

Did this ruin the film for me? His presence is definitely missed but, no. It didn't. Why? Richard Brake as Winslow Foxworth Coltrane, AKA, "Foxy." For now, instead of being down about Sid being absent for the main portion of the film, we should appreciate that he was able to do any of it in his condition, at the time, at his age. I’m glad he was at least in it because he could have just said no. 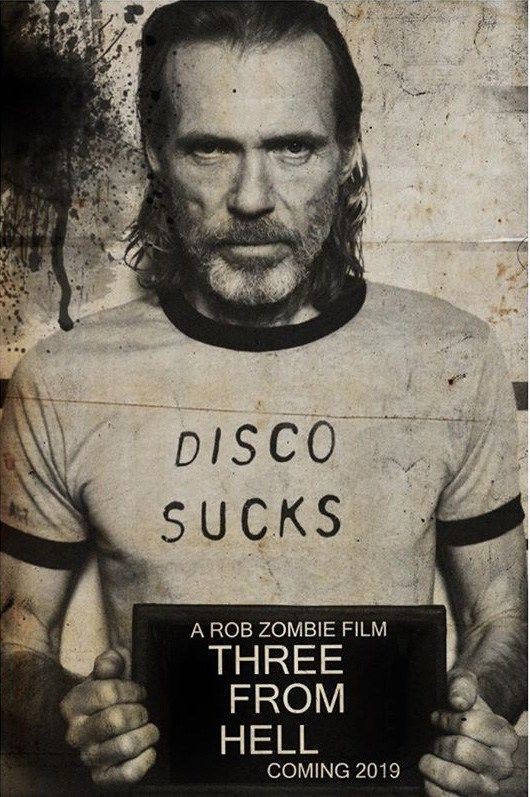 A lot of weight fell on Richard’s shoulders, stepping in when Sid couldn’t do it. It was also a bold move for Zombie removing a fan favorite and adding a newcomer so late in the game. I wasn’t sure it would work. By the end of the film, I wanted to see more of Richard Brake’s “Foxy.” Hell, I’d even watch a spin-off, maybe about his earlier years. (I’m looking at you, Rob!)

Of course, Otis escapes the prison and goes on the run with "Foxy."

A plan is devised to spring the even crazier and more detached Baby (Sheri Moon Zombie). This involves showing up at the warden's (Jeff Daniel Phillips) house and after a little Otis style "persuasion", he agrees to sneak her out. From there, things get a bit crazy…

I'm not going to spoil the whole plot here. There are some cool surprises and seriously twisted scenes that I think are better appreciated going in blind.

Bill Moseley is back in his element as Otis. He seems so comfortable in character; you’d never know fifteen years have passed. The onscreen chemistry between him and Richard Brake is apparent almost instantly. 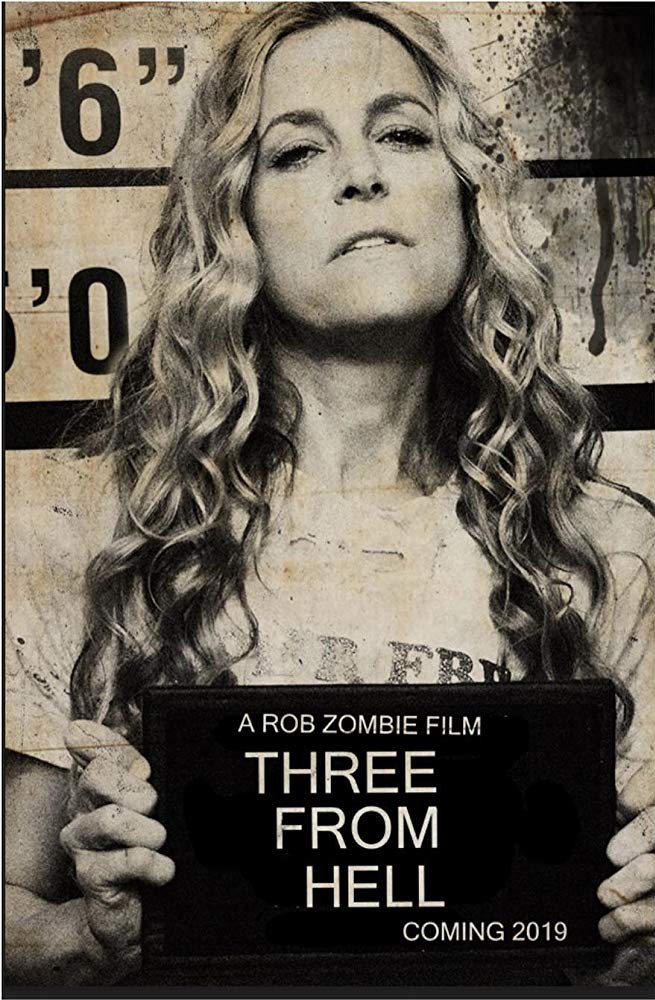 Baby is even more unhinged this go around. So unhinged, even Otis takes notice that she’s different. I’ve always liked Sheri Moon Zombie’s portrayal of Baby. There’s something terrifying about her detachment and aloofness. Otis might be in charge, but you don’t fu*k with Baby. There’s a scene that takes place while Baby is inside the prison. She gets into a knife fight with a few other women and its one of my favorite scenes in the film. The way it’s shot plus Sheri’s savageness makes for an awesome sequence.

If you’re a Rob Zombie fan, this film is for you! Crazy, sick, over the top and intense! It’s one hell of a ride, even without Sid Haig driving. If you enjoyed “House 1000 Corpses” and “The Devil’s Rejects”, you’ll enjoy 3 FROM HELL! The story isn't exactly Shakespearean, but is that why we watch Rob Zombie films? I think not! 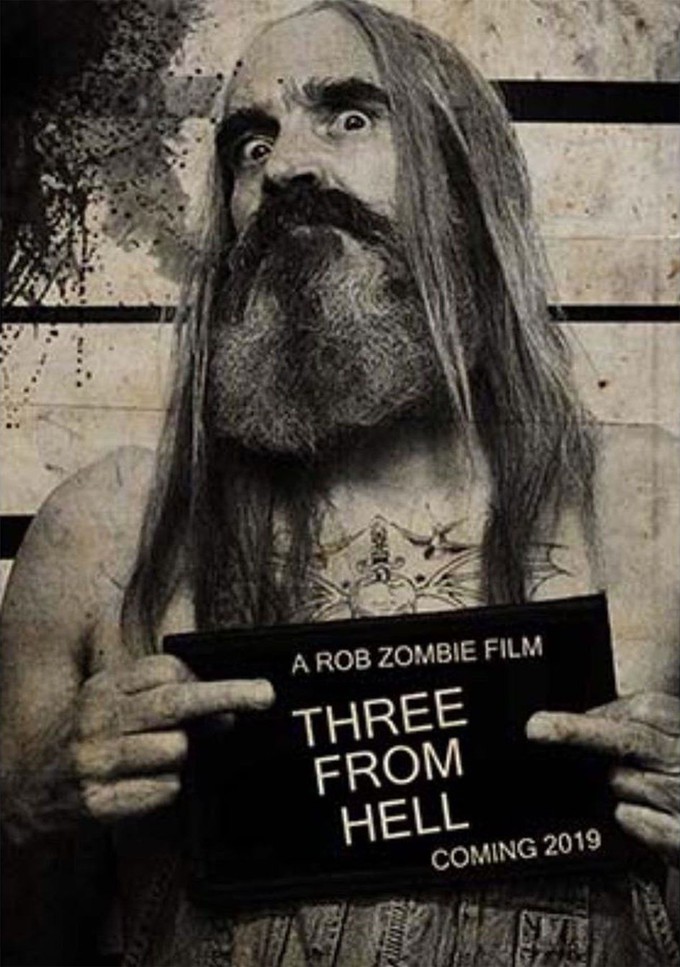 Now I know what you're all wondering. The burning question, if you will. "Is it as totally fu*ked up and disturbing as "The Devils Reject's?" Well, yes and no. It contains the same level of brutal violence. It deals with much of the same sensitive and shocking subject matter. After fifteen years though, audiences are much harder to shock. We've seen it all at this point and there's nothing in this film that pushes the current limits and shocks you the way "The Devil's Rejects" did back then. Don't get me wrong, it will still make you uncomfortable at times. It's Rob Zombie. That's what he does best!

If you didn’t like the first two films, don’t expect 3 FROM HELL to be the one to win you over. Rob Zombie clearly made this one for the fans.

If you missed it in theatres during its three-day run, I have good news! It did so well that it will return to select theaters on October 14th!

Have you seen 3 FROM HELL? What did you think? Comment below! That’s it, for now, folks! Until next time, keep on geekin’ on, my friends!